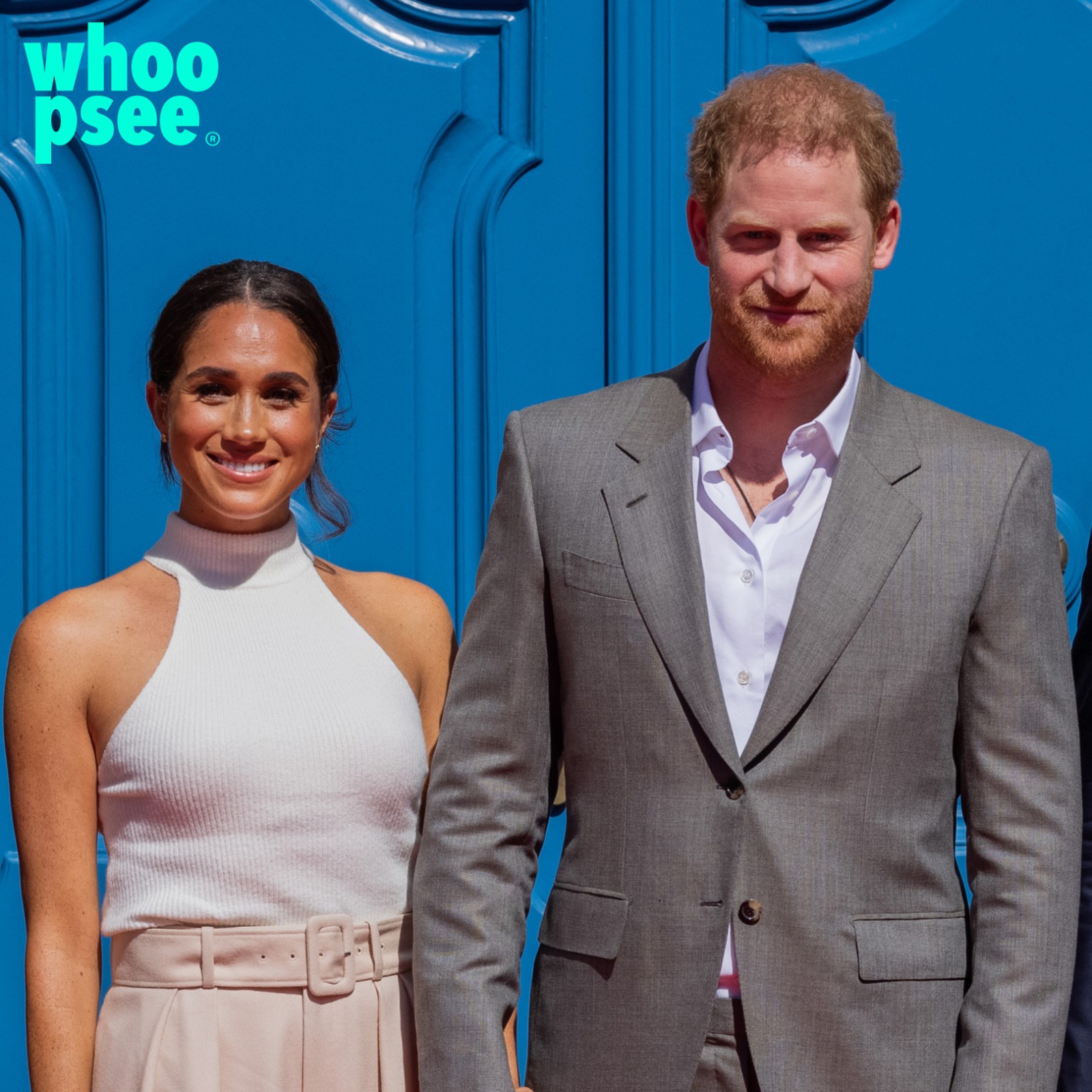 Prince Harry and Meghan Markle would “disagree” with the Netflix production regarding their famous docu series in the works.
Apparently the couple would be “panicked” because they want to make “such extensive changes” that the team believes the project could be “shelved indefinitely.” This was stated by some sources exclusively to “Page Six”.

“Harry and Meghan are rethinking their story, their project. They have made significant requests to return the content that they themselves have provided, to the extent that some Netflix staff members believe that, if granted, they will effectively block the project indefinitely, “said one source of the streaming service while another he explained: ‘Harry and Meghan are in a panic over trying to tone down even the most basic words. But it’s their story, told from their own mouth. “

For some time there has been talk of an afterthought by the Dukes of Sussex, especially following the death of Queen Elizabeth II and the ascendancy to the throne of King Charles III. In fact, it seems that the documentary in question may contain truths that are a bit uncomfortable for the royal family. The intention would be to “belittle much of what they said about King Charles III, the queen consort Camilla and the prince and princess of Wales”.

Last week, another person stated that “there are a lot of conversations going on. I’ve heard that Harry and Meghan want the show to run until next year, they want it to stop. I wonder if the show might even have died in the water at this point, Harry and Meghan just want to put this thing aside? ‘
A shocking news – or maybe not – that comes after the one released by the “Daily Mail” a few days ago, according to which Harry would have launched a last-minute offer to tone down his own autobiography for fear that his final draft “may not go too well ”after the death of Elizabeth II.

“There might be things in the book that might not look so good if they came out so soon after these events. He wants the sections to be changed now. It is by no means a total rewrite. He desperately wants to make changes. But it might be too late, ”some editorial sources had explained.

David Martin is the lead editor for Spark Chronicles. David has been working as a freelance journalist.
Previous Russia will resume gas supplies to Italy: agreement between Gazprom and Eni. The release thanks to a deposit of 20 million euros
Next Covid, because it is important to get vaccinated in those suffering from kidney failure