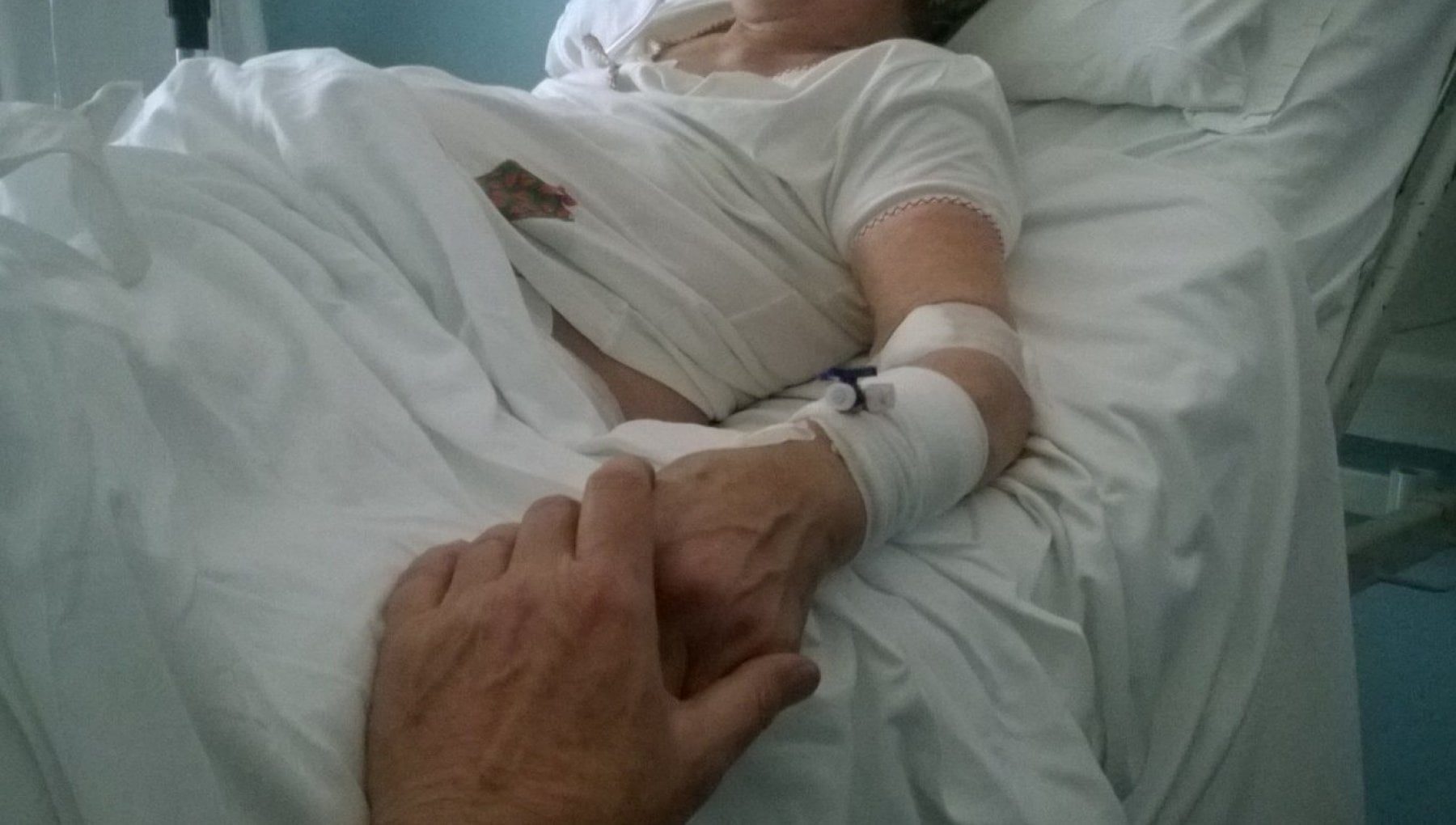 he contracts tetanus and goes into a coma for a month

The ordeal of an elderly woman from Empoli. Long hospitalization at the San Giuseppe hospital, but now he is fine. Doctors: “Tetanus remains a high mortality disease. Vaccination is fundamental “.

She injured herself with a pebble on your finger of the foot, then in the following days he presented pain in the neck and jaw, as well as starting to have difficulty speaking and swallowing. When she went to the emergency room ofSan Giuseppe Hospital of Empoli for the necessary investigations, the doctors found atetanus infection.

Unfortunate protagonist is one 80 year old lady, ended up in intensive care for over a month at San Giuseppe in Empoli. This was communicated by the Usl Toscana Centro. The elderly woman was subjected to prolonged mechanical ventilation until the symptoms were resolved and, in recent days, she was transferred to the medical ward.

“Despite the story with a happy ending, tetanus remains a disease which, although rare, is accompanied by high mortality. For this it is necessary to make the necessary efforts to keep the rates high vaccination in all age groups and protect the categories most at risk, namely: children and the elderly. To bring attention to tetanus, it was the case of this elderly woman, who fortunately had a positive outcome ”, underlines Dr Italo Calamai, the department manager directed by Dr. Rosario Spina.

Tetanus is one acute infectious disease, whose symptoms are caused by the action of a toxin produced by a germ, Clostridium tetani, which is widely distributed in the soil and in the dust of the roads. Thanks to the availability of the tetanus vaccine since the 1930s, tetanus is now a rare disease in industrialized countries. In Italy, since 1968, tetanus vaccination has been made mandatory from the 1st year of life with booster doses until adolescence.

THE symptoms of tetanus infection are: painful muscle contractions, which may be localized to some or all muscles. The most critical cases present serious circulatory and respiratory problems and require hospitalization in intensive care. Mortality can be up to 50%.

Videogames entered his life in the late '80s, at the time of the first meeting with Super Mario Bros, and even today they make it a permanent part, after almost 30 years. Pros and defects: he manages to finish Super Mario Bros in less than 5 minutes but he has never finished Final Fight with a credit ... he's still trying.
Previous Grey’s Anatomy, Ellen Pompeo on the abandonment of Katherine Heigl: “She was right, today she would be a heroine”
Next the Greek sent him to fuck