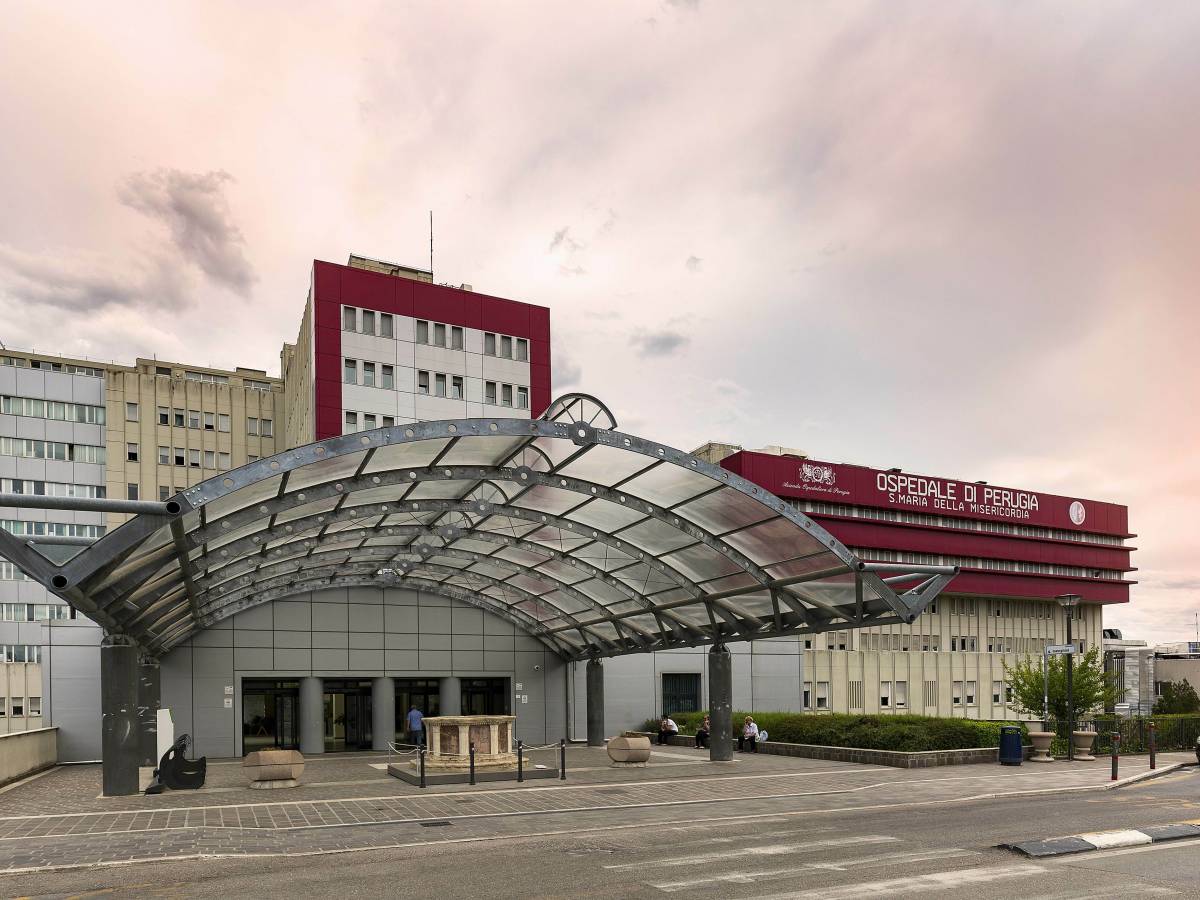 He had eaten a sausage meal. Except, within a few hours, he found himself in intensive care, after contracting food listeriosis. This is the misadventure that occurred a few days ago to a thirty-year-old boy from Terni, currently hospitalized in serious condition at the hospital in Perugia. According to what was reported by the local media, the thirty-year-old Umbrian had presented himself to the hospital in Città di Castello, denouncing, first of all, sudden motor difficulties. The doctors then subjected him to some tests, at the end of which the cause emerged: the young man had the listeriosis.

It is caused by the bacterium “Listeria monocytogene” which can be present in soil, water and vegetation and can contaminate various foods such as milk, vegetables, soft cheeses, undercooked meats and slightly seasoned sausages. Healthy children and adults may occasionally become infected, but rarely develop serious illness unlike debilitated, immunosuppressed, and pregnant women. The severity of the symptoms varies considerably according to the infectious dose and the state of health of the affected individual: it ranges from flu-like or gastrointestinal forms (sometimes accompanied by high fever) up to in subjects at risk, to septicemic forms, meningitis or miscarriage. The thirty-year-old was then transferred to the hospital in the Umbrian capital and his health conditions worsened in the past few hours, making it necessary to transfer him to intensive care. How did you contract it? The analyzes subsequently carried out by the Ministry have then ascertained the presence of the bacterium in some batches of frankfurters sold in the area and other neighboring regions, which were then withdrawn from the market.

“The checks, carried out by the working group set up by the Ministry of Health to deal with the spread of the bacterium, revealed a correlation between some of the clinical cases and the presence of the Listeria ST 155 strain in wϋrstel based on poultry meat produced by a company The presence was also confirmed by sampling carried out at the plant – reads a ministerial note – the company has initiated all measures to protect the consumer with the withdraw of the lots that tested positive (1785417 and 01810919) and, in application of the principle of maximum precaution, of all those produced before 12 September 2022. It also implemented a communication that reinforces what has already been indicated on the products directly in the points of sale. Further investigations are currently underway on other matrices and other types of products that could be related to human cases of listeriosis. “

Videogames entered his life in the late '80s, at the time of the first meeting with Super Mario Bros, and even today they make it a permanent part, after almost 30 years. Pros and defects: he manages to finish Super Mario Bros in less than 5 minutes but he has never finished Final Fight with a credit ... he's still trying.
Previous Violette reveals the myth of Parisian style: “French women don’t seem effortless, they are effortless”
Next Will Legacy of Kain be back? Crystal Dynamics asks players with a survey – Nerd4.life