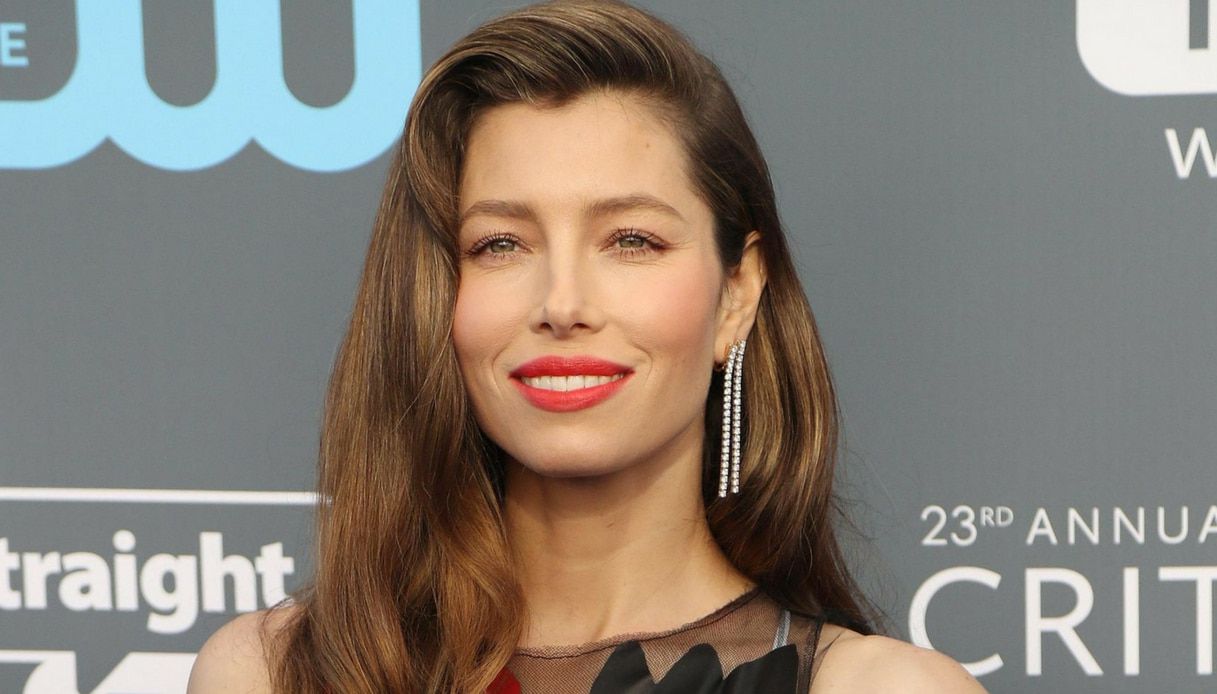 Jessica Biel’s new series, Candy, arrives May 9 on Hulu, and will tell a true story that happened in the 80s in the United States. The trailer has now been released.

The show, which also stars Timothy Simons, Melanie Lynskey, Pablo Schreiber, and Raúl Esparza, brings to the screen the story of Candy Montgomery, a housewife with a husband and children who seemed to have everything in life. The woman, however, was not quite what she seemed. We are indeed talking about a killer notewho was charged with the murder of Betty Gore, the wife of the man she was having an affair with.

Jessica Biel actually took over after the already announced Elizabeth Moss in the role of the protagonist of the well-known case of crime news. In fact, Moss, famous for the series The Handmaid’s Tale, had to give up the role of her due to a conflict of commitments. Biel will also executive produce the project, alongside Nick Antosca, Alex Hedlund and Michael Uppendahl, who will also direct the pilot episode. Robin Veith instead worked as a screenwriter, and is the last piece that brings together the same team that worked on the Hulu series The Act.

Meanwhile, you can take a look at the first frames of the project at the top of the article. What do you think of the Candy trailer? Let us know in the comments!

David Martin is the lead editor for Spark Chronicles. David has been working as a freelance journalist.
Previous World Cup 2022 winning odds: the first day launches Brazil
Next Sienna Miller: “No chemistry with Ben Affleck. We couldn’t be less attracted to each other”