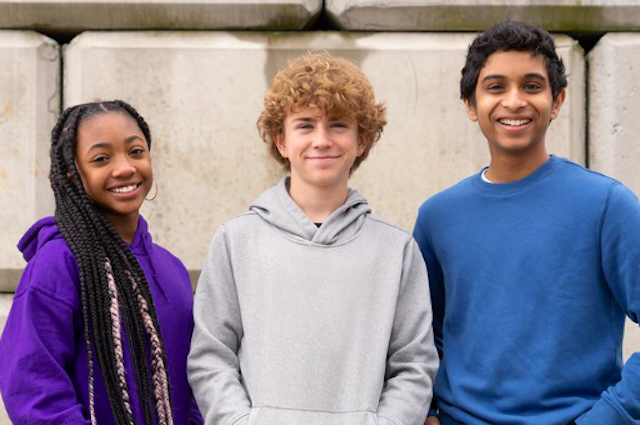 here is the photo of the three protagonists

After knowing that Walker Scobell will play Percy Jackson in the new Disney + series we can finally take a look at the other two protagonists: Grover and Annabeth. The two co-stars, friends of Percy, in the series will be played by Aryan Simhadri (Grover Underwood) and Leah Sava Jeffries (Annabeth Chase).

The two young actors have also won over the creator of the universe of Percy Jackson who has declared that he is more than happy to have found the new Grover and Annabeth.

Below you can take a look at the photo that portrays the young actors all together.

Heroes in the making. 🗡⚡️🐐 Meet Annabeth, Percy, and Grover from #PercyJackson and The Olympians, an Original series coming to #DisneyPlus. @PercySeries pic.twitter.com/HMjdYoxob3

The series will be available on Disney +, although the details of the distribution are not yet known. In fact, we know that filming has not yet started, as pre-production is still in progress.

Fans of the fantasy saga are very curious to find out what this new adaptation will look like, even if not on the big screen. As already mentioned, the first novel of the Percy Jackson saga had already been adapted.

It was 2010 and alongside Logan Lerman, in the role of the protagonist, there was also Alexandra Daddario (who recently made it known that she will not participate in the series with a cameo). The sequel to the first film, therefore an adaptation of the second novel, arrived three years later, in 2103.

Despite the high hopes of the fans, the result had been very disappointing. In fact, due to the fiasco at the box office and the fierce criticism of journalists and fans, due to the lack of fidelity with the source material, the film saga was interrupted.

What do you think of the new reboot series dedicated to Percy Jackson that will air on Disney +?

David Martin is the lead editor for Spark Chronicles. David has been working as a freelance journalist.
Previous Theo James did not experience the “Twilight” effect with “Divergent”
Next Dollface, Hulu cancels comedy with Kat Dennings after two seasons 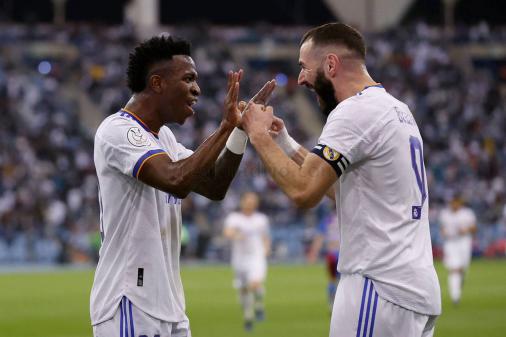 Without Cristiano Ronaldo and Benzema protagonist; see what has changed at Real Madrid since the last final 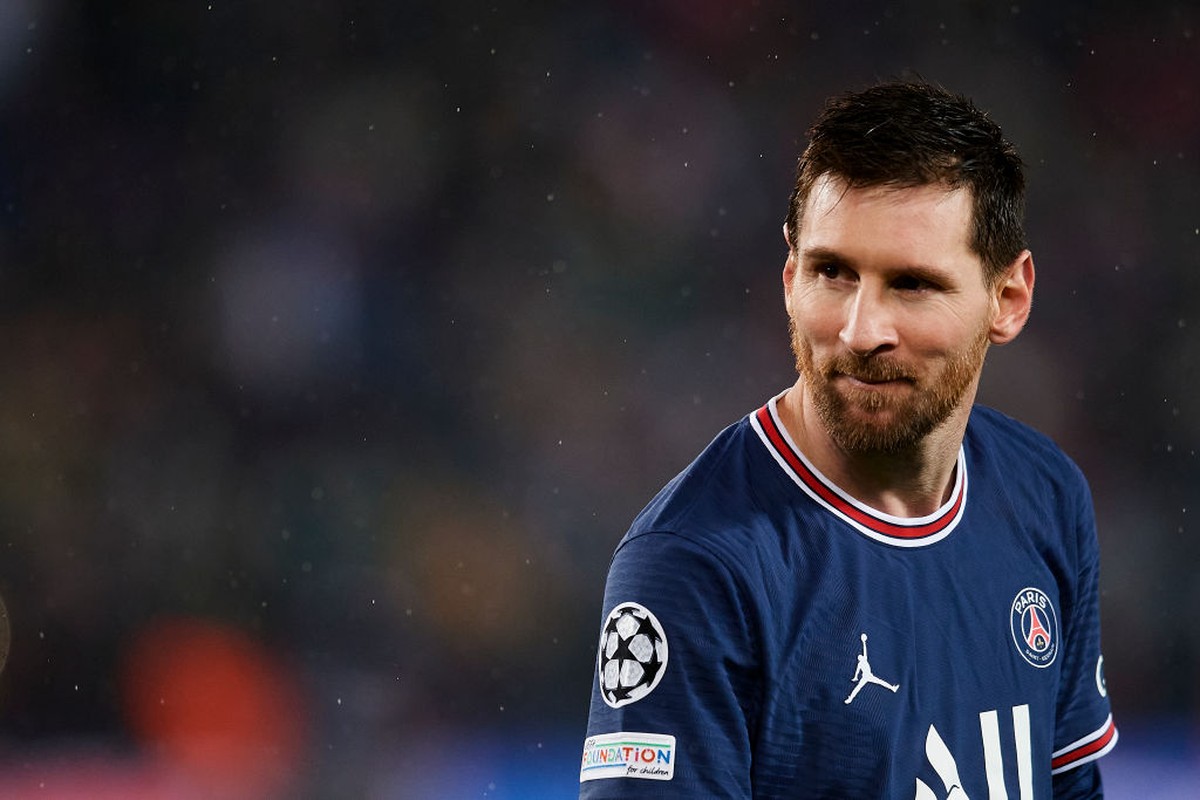