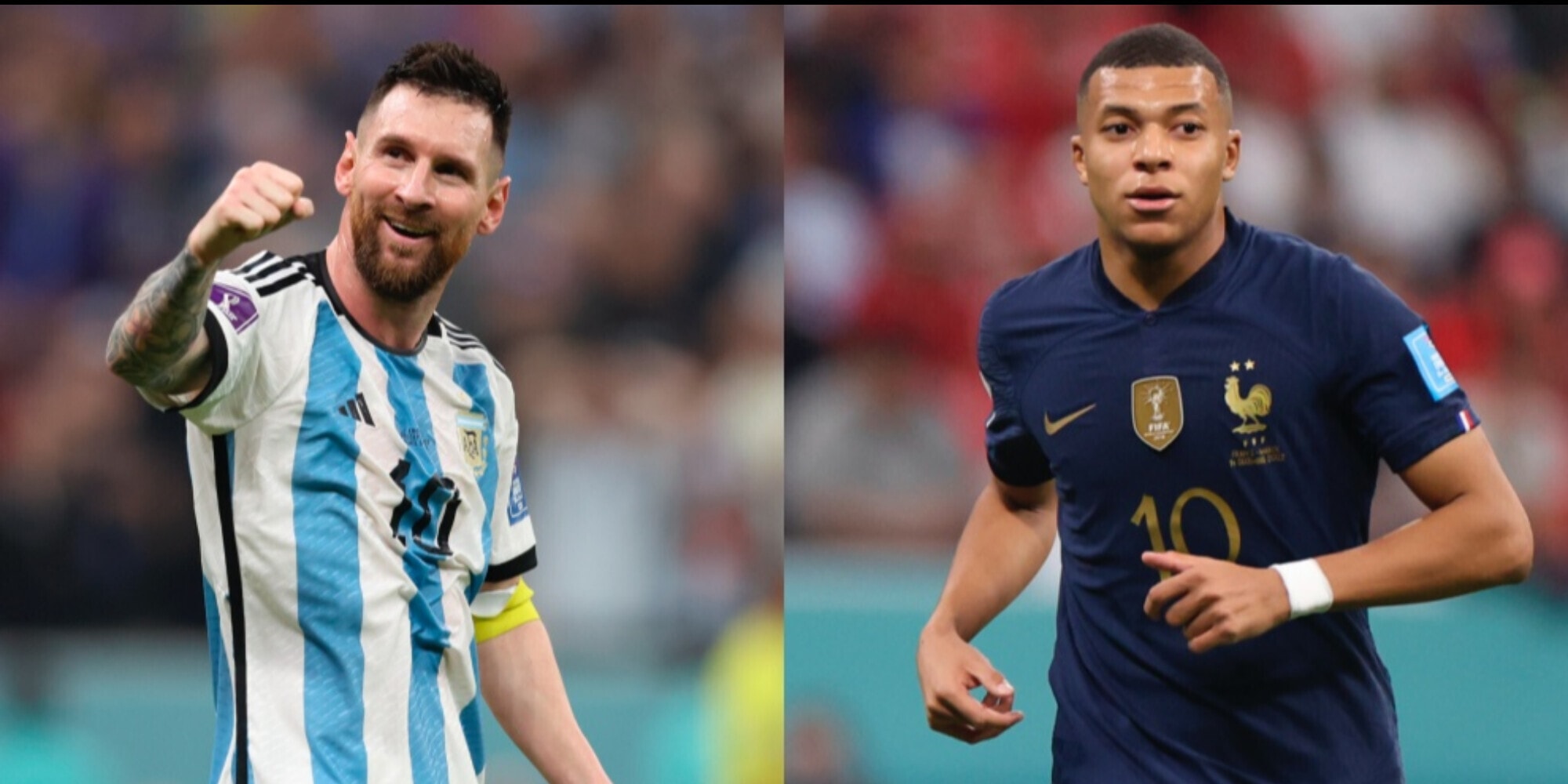 here is the referee of the World Cup final

DOHA (QATAR) – It will be the Polish

Back to Marciniak, in April he became the first Pole to referee the semi-final of the Champions League. It was his eighth match in this competition in the 2021/2022 season. No Pole has ever officiated so many matches in a single season before. In total there are 39 and the second in the standings is Ryszard Wójcik (16 games), who retired in 2001. Up to now in Qatar 2022 he has directed two matches, just for France and Argentina: the first against Denmark in the group stage and the second against Australia in the round of 16.

David Martin is the lead editor for Spark Chronicles. David has been working as a freelance journalist.
Previous L’Espresso fired Lirio Abbate: in his place Alessandro Mauro Rossi
Next Cocaine in Catania from Calabria: 31 arrests