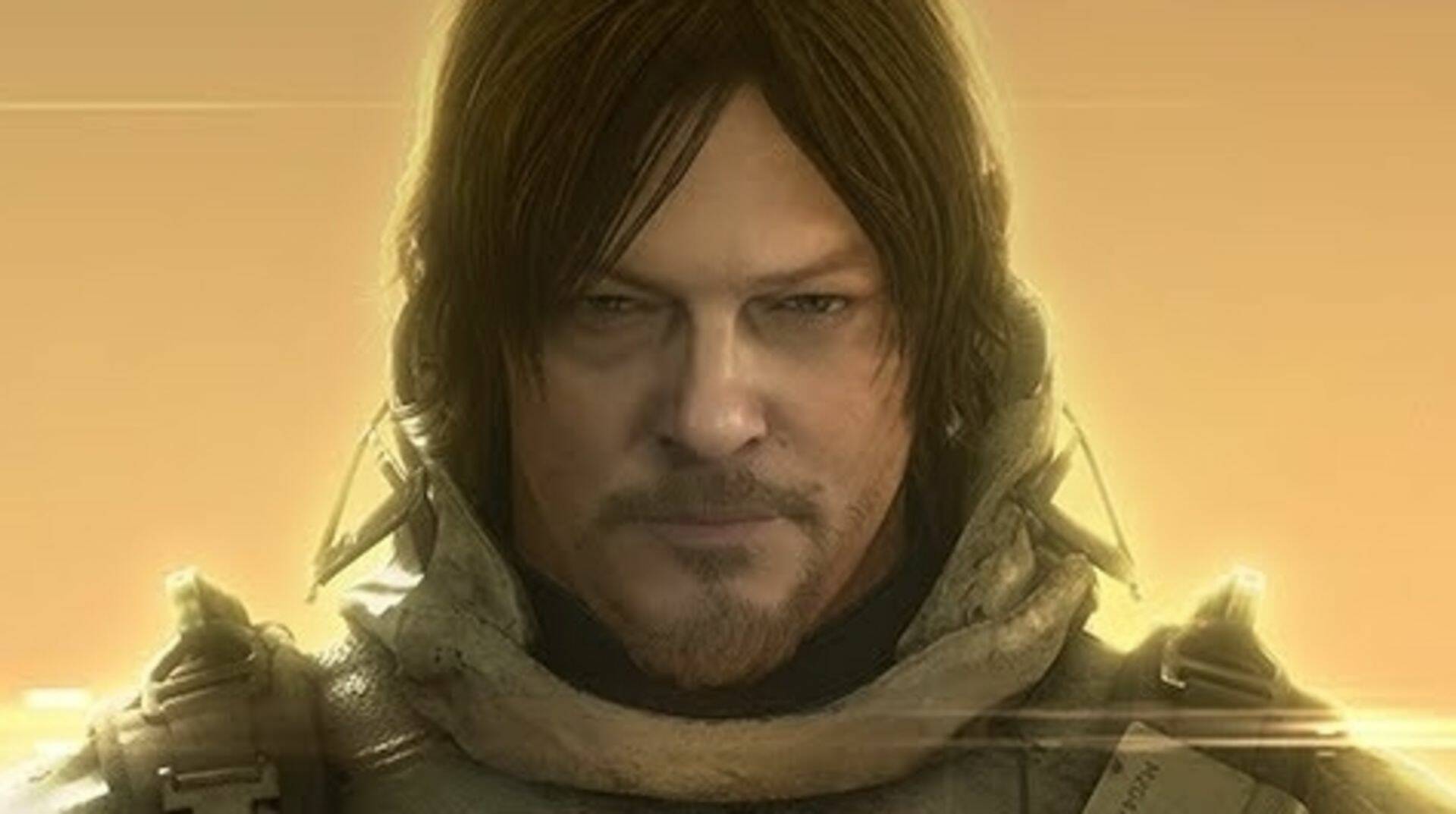 Hideo Kojima he is always very active with his Twitter profile and recently shared a new image of him together with Elle Fanning And Geoff Keighly.

As you know by now, Elle Fanning is the actress involved in the next project of Kojima Productions and it was revealed recently.

Geoff Keighly, on the other hand, is the famous presenter of The Game Awards who, in the photograph published by Kojima, appears in a video call.

The presence of the three, and above all of Keighly, obviously suggests possible surprises at The Game Awards on December 8th.


At the moment, there aren’t too many details about Hideo Kojima’s next game. Many argue that the new project is actually Death Stranding 2 and, recently, the sequel would have been confirmed by a producer of Kojima Productions.

Most likely something is boiling in the pot and, as already mentioned, surprises could arrive precisely on the occasion of the next TGA.

Meanwhile, Kojima has revealed that new clues are on the way before the next game is announced.

David Martin is the lead editor for Spark Chronicles. David has been working as a freelance journalist.
Previous Ryan Reynolds and Blake Lively among presenters Met Gala – Fashion
Next Emilia Clarke Talks Jon Snow Series: ‘It Was Created By Kit Harington’ | TV