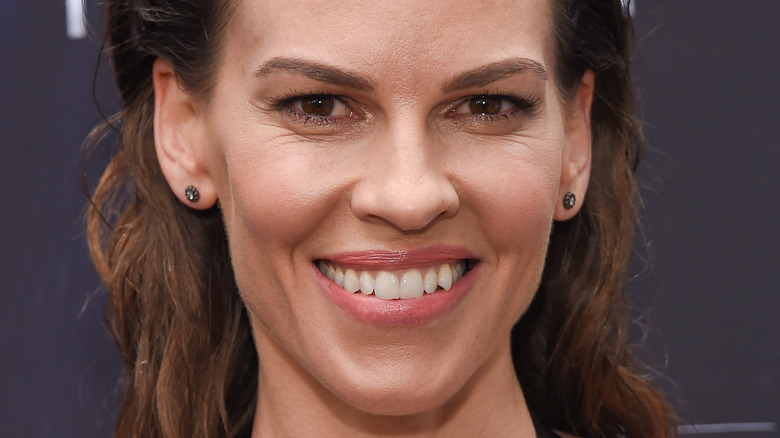 Hilary Swank mother for the first time at 48: pregnant with twins

Hilary Swank is pregnant and will become a mother for the first time at 48: not one, but two babies. The diva announced it in preview during the television broadcast “Good Morning America” where she was a guest enthusiastically declaring: “I will be a mother, and not only of one, but of two. I will have twins. I really can’t believe it, it’s so nice to be able to talk about it and share it, I’m so happy…”. The actress then communicated the good news also on Instagram with a cinematic-style post, in which she shows her tummy and she writes: “Coming soon. Double feature”, as one does to announce a new upcoming film.

Immediate and many comments and congratulations to the announcement, from Kate Hudson who wrote: “What, what, what… Congratulations my friend”, a Sharon Stone: “I’m so happy for you”, and then Debra Messing, Emmy Rossum and many other stars. Guest in studio a “Good Morning America”one of the most watched shows by Americans, Swank made the announcement excited, after the host Robin Roberts he asked her how she was and if she had anything meaningful to tell.

David Martin is the lead editor for Spark Chronicles. David has been working as a freelance journalist.
Previous https://gamingbeasts.com/everspace-2-download-pc-game/
Next “Decision to Leave” by Park Chan-wook acquired by Mubi