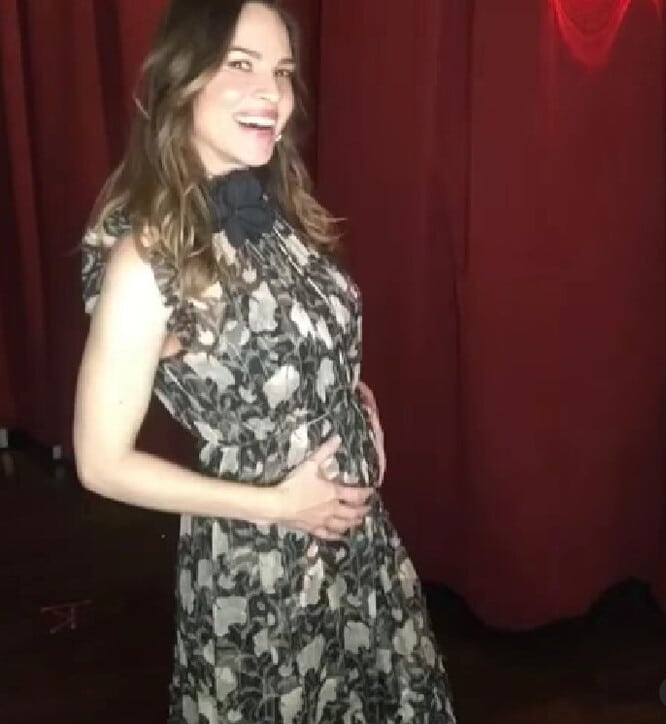 Hilary Swank will become a mother at 48. The ‘Million Dollar Baby’ actress is expecting twins

What is it like to become a mother at 48 years old? An immense joy, according to the actress and producer Hilary Swankwho reveals to her fans all the emotions she is experiencing in this very important moment of her life: married entrepreneur Philip Schneider since 2018, she is in fact pregnant with two twins.

“It’s such a blessing,” all the happiness of the actress

Winner of two Oscar awardsHilary Swank broke the news in a TV ad Good Morning America, the morning program of the ABC network. “It’s something I’ve wanted for a long time: I will be mum. And not just one, but two (children). I can not believe”. The Million Dollar Baby star is in her second trimester and explained that everything is going smoothly and that she feels great. And now she feels ready to talk about it too: “It’s such a blessing. A true miracle. It’s incredible”. The star had decided to get one break from sets for 4 years to take caring for the sick father, who underwent a lung transplant in 2014. To the roles that were offered to her, she had preferred to stay at home because “she had no one to take care of him. I decided to do it myself. I followed the entire hospital period and, from his convalescence onwards, he moved in with me ”, he declared at the time. Then the death of her parent last January, a “tremendous loss”, which marked her a lot and which preceded only a few months the news of her pregnancy.

“Coming soon”, the social announcement of the pregnancy

After the difficult period, Swank finally saw the light at the end of the tunnel and decided to share his newfound joy with his 1.1 million followers. “Coming soon” he wrote putting himself in profile and showing his already evident belly. Explaining then that the new arrival is the mode ‘double‘. The reaction of fans and friends of the star system was not long in coming. “What, what, what…Congratulations my friend” he ha wrote Kate Hudson. “I’m so happy for you” the words of Sharon Stone. And then Debra Messing, Emmy Rossum and many other stars, all gathered around the actress in a virtual embrace of happiness.

David Martin is the lead editor for Spark Chronicles. David has been working as a freelance journalist.
Previous The film Nanny (2022) a psychological horror tale streaming on Amazon Prime Video
Next Cronenberg Marathon from 18 to 23 August