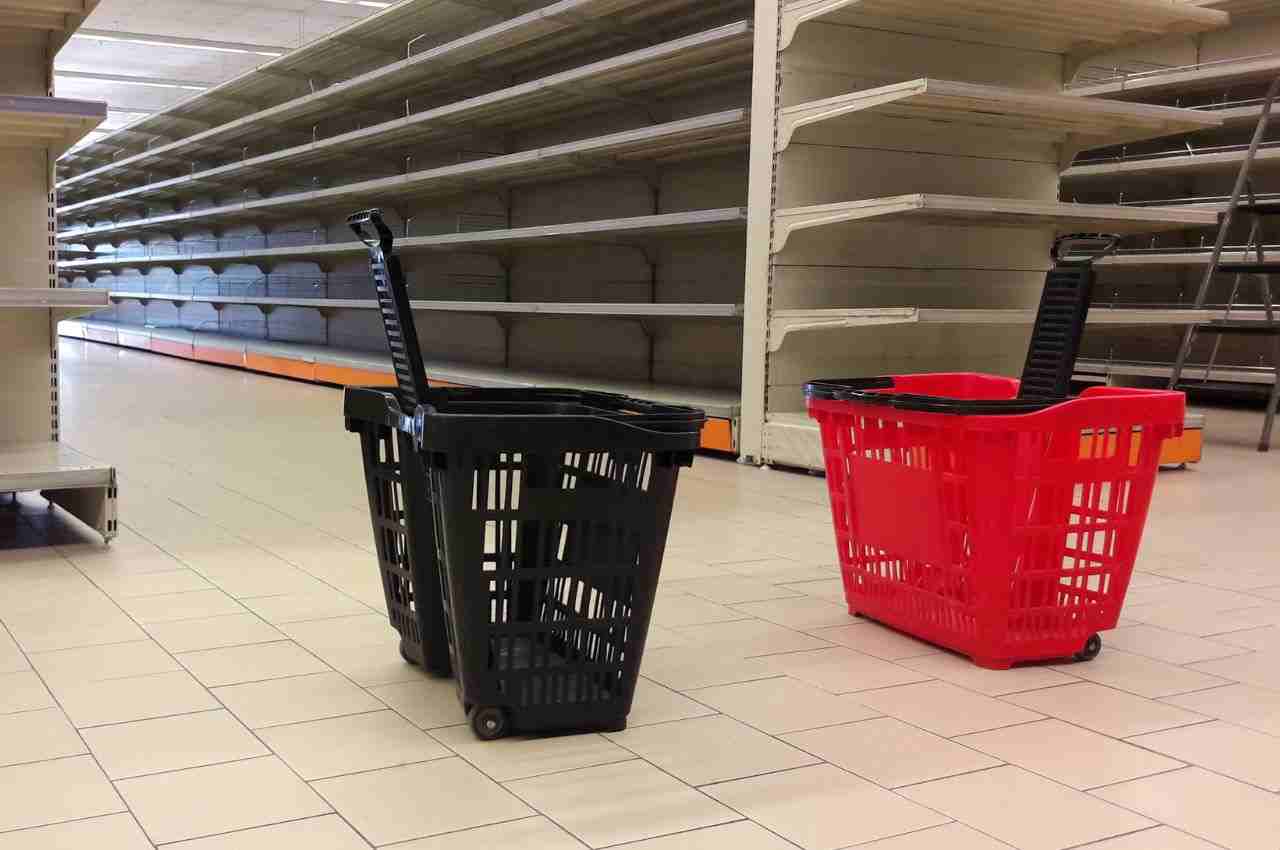 Attention! Stop the production of sparkling water, with the bottles of a well-known Italian brand that disappear from the shelves. Here’s what’s going on.

Bad news coming for lovers ofsparkling water from a well-known Italian factory. This is because they risk running out of it following a stop in its production. But what is going on? So let’s go into the details and see everything there is to know about it.

Not only Covid, the last few years have unfortunately been marked by a whole series of negative events that unfortunately continue to have a considerable impact on our lives, both from the point of view of social relations and economic. Just think of the worrying general price increase with increases of 43%which ends up weighing on our family budget.

If all this were not enough, in this context, already complicated in itself, the news concerning the stop of the production of sparkling water of a well-known Italian factory. But what is going on? So let’s go into the details and see everything there is to know about it.

Sparkling water, attention, historic Italian bottle disappears from the shelves: that’s what it is

As already mentioned, the news concerning it did not go unnoticed stop of the production of sparkling water of a well-known Italian factory. But what is happening and above all what is it? Well, it must be known that, unfortunately, the lack of carbon dioxide is affecting the entire sector, including a well-known Italian plant.

This is the San Pellegrino which for two days stopped the production of sparkling water due to the lack of carbon dioxide. The Italian company itself, through a note, explained that:

“With regard to the problems reported by companies in the beverage sector due to the scarcity of CO2, the San Pellegrino group announces that, due to the persistence of drops in the supply of carbon dioxide, this week a production stop of two days was necessary “.

The company’s goal, however, is underlined, is that of “ccontinue to search for new supply lines, to return as soon as possible to the normal production flow“. A situation, the one that involved Sanpellegrino, which certainly does not go unnoticed. The whole bubble sector, on the other hand, finds itself struggling with carbon dioxide deficiency.

In particular, producers in these sectors encounter growing difficulties in managing production costs. Just think that the gas production process used for beverages with bubbles consumes a lot of energy. It follows, therefore, that the expensive energy has a considerable impact on this sector.

The variety offered by video games never ceases to amaze him. He loves OutRun's drifting as well as the contemplative walks of Dear Esther. Immersing himself in other worlds is an incomparable feeling for him: he understood it by playing for the first time in Shenmue.
Previous Head and neck tumors, more than 4 thousand deaths in Italy: symptoms and treatments
Next Cinema in Festa ends with a Thursday as lively as a Saturday. Avatar wins with 100 thousand spectators 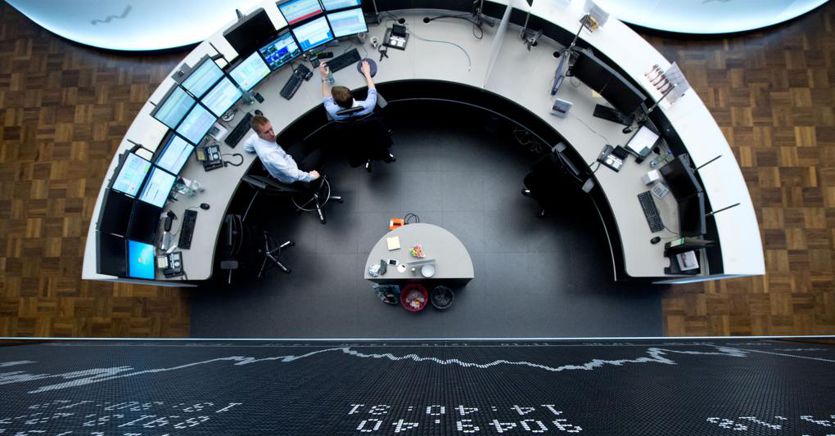 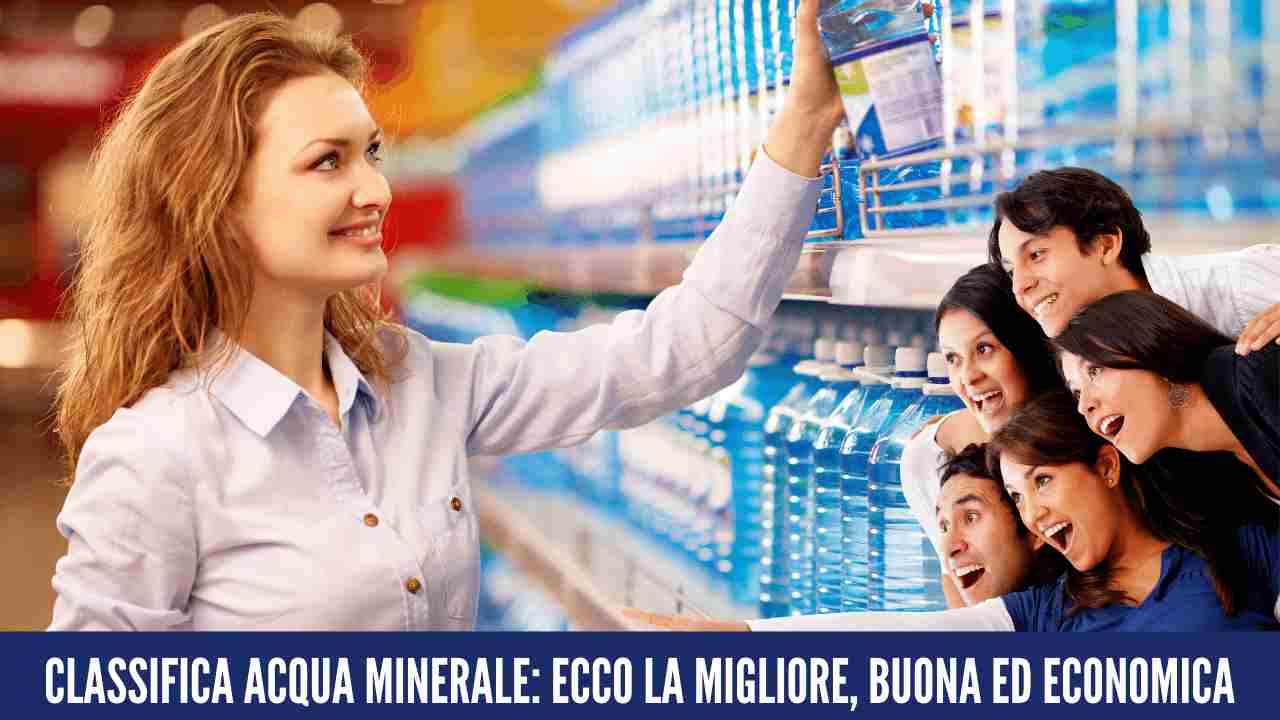 The best mineral water according to the rankings? On sale for 30 cents 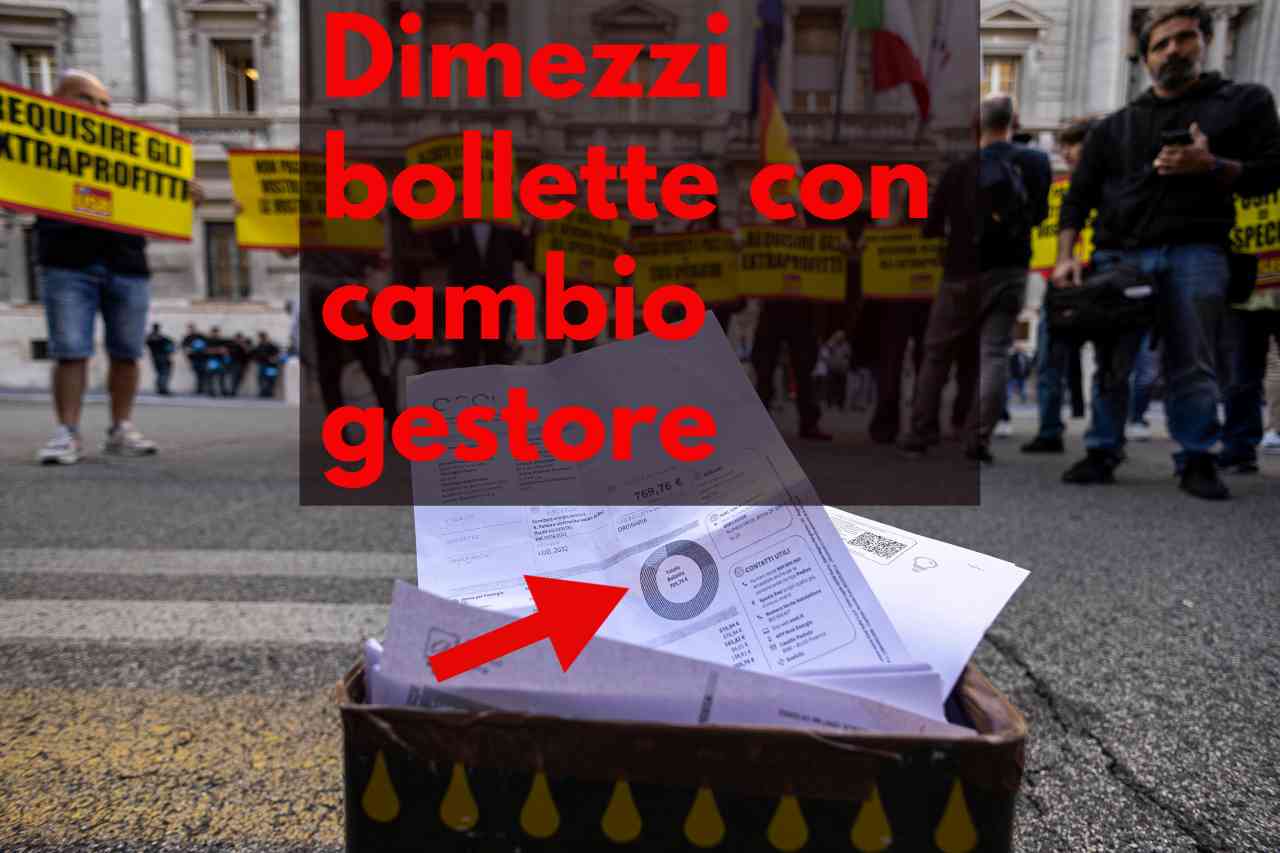 other than increasing, by changing manager the Italians are halving them, driving it