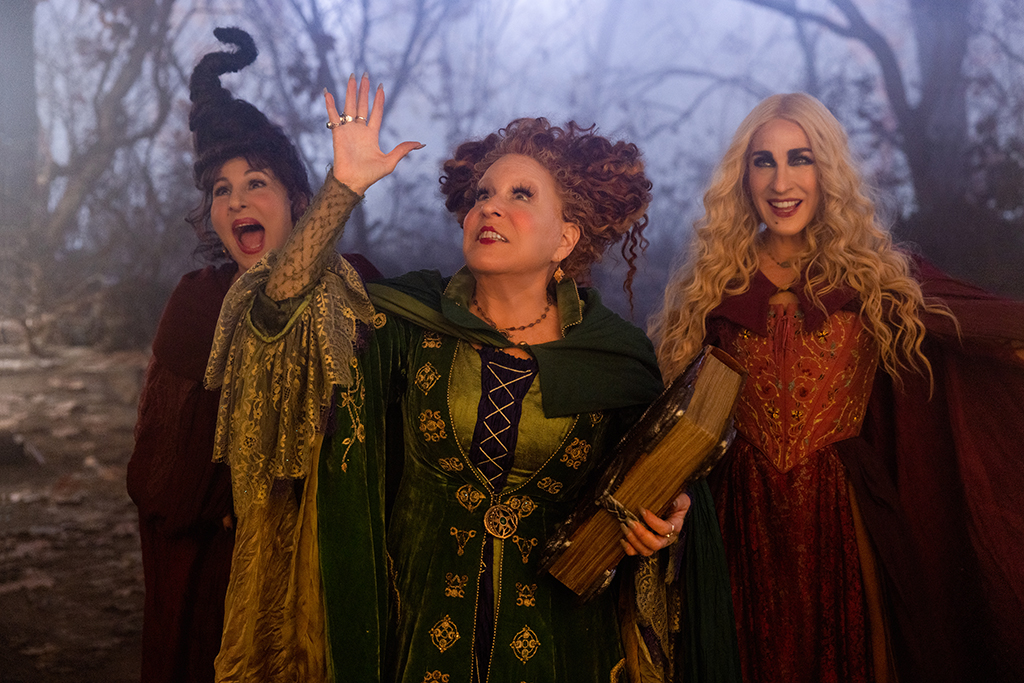 The live action sequel to the popular Halloween classic, which sees the return of the delightfully evil Sanderson sisters for a hurricane of comedy, will debut on Disney + on September 30th.

It has been 29 years since someone lit the Black Flame Candle and resurrected the 17th century sisters, who are seeking revenge. Now it’s up to three high school students to stop the ravenous witches from wreaking havoc in Salem before dawn on All Saints’ Eve.

David Martin is the lead editor for Spark Chronicles. David has been working as a freelance journalist.
Previous Social Media Day, world social media day
Next Ant-Man comments on Thanos’ butt theory in a video | Cinema