The last decade has seen a 70% increase in the number of homeless people in Europe, warns EU Social Affairs Commissioner Nicolas Schmit. In the years 2021-2027, the European Union wants to allocate, inter alia, through the InvestEU program, funds for social and municipal housing, including renovation.

During the debate at the European Committee of the Regions, Social Affairs Commissioner Nicolas Schmit said that homelessness is caused by many factors and takes many forms. The reasons may be structural, e.g. low income or the precariat (as in the case of seasonal workers). The reasons may also be institutional, e.g. when young people fall into homelessness after leaving a correctional facility or a social welfare center. Homelessness can also be related to addiction.

– In the last 10 years, there has been a 70% increase in the number of homeless people in Europe, and the number of people at risk of homelessness due to the pandemic and rising prices is also increasing – added the Commissioner.

He stressed that in the programming period 2021-2027, the European Union wants to allocate, inter alia, through the InvestEU program, funds for social and municipal housing, including renovation. Structural reforms are to be used to combat social inequalities.

– The EU wants to deal with this problem directly, so in June we launched the European platform for combating homelessness (…). I am an optimist and I think that if we get together for this and learn from each other, we can drastically reduce the number of people experiencing homelessness and help them reintegrate into society, ‘said the Commissioner.

Growing problem of homelessness during the pandemic

Vasco Cordeiro, Vice-President of the European Committee of the Regions, noted that the COVID-19 pandemic has brought more challenges and that it is even more difficult to deal with. – Affordable and sustainable housing must become a priority of the European reconstruction plan in order to make the European Pillar of Social Rights a reality – he assessed.

It is a declaration signed in Gothenburg (Sweden), which sets out 20 basic principles and rights necessary for fair and well-functioning labor markets and welfare systems in the 21st century.

Principle 19 on housing and assistance for the homeless covers issues such as access to social housing, adequate assistance and protection against forced eviction, and adequate housing and services for homeless people to promote their social inclusion.

Videogames entered his life in the late '80s, at the time of the first meeting with Super Mario Bros, and even today they make it a permanent part, after almost 30 years. Pros and defects: he manages to finish Super Mario Bros in less than 5 minutes but he has never finished Final Fight with a credit ... he's still trying.
Previous Ski jumping Wisła 2021: broadcast on TV and online on the Internet. Where to watch the qualifiers?
Next Przemysław Tytoń ended his adventure at FC Cincinnati. MLS 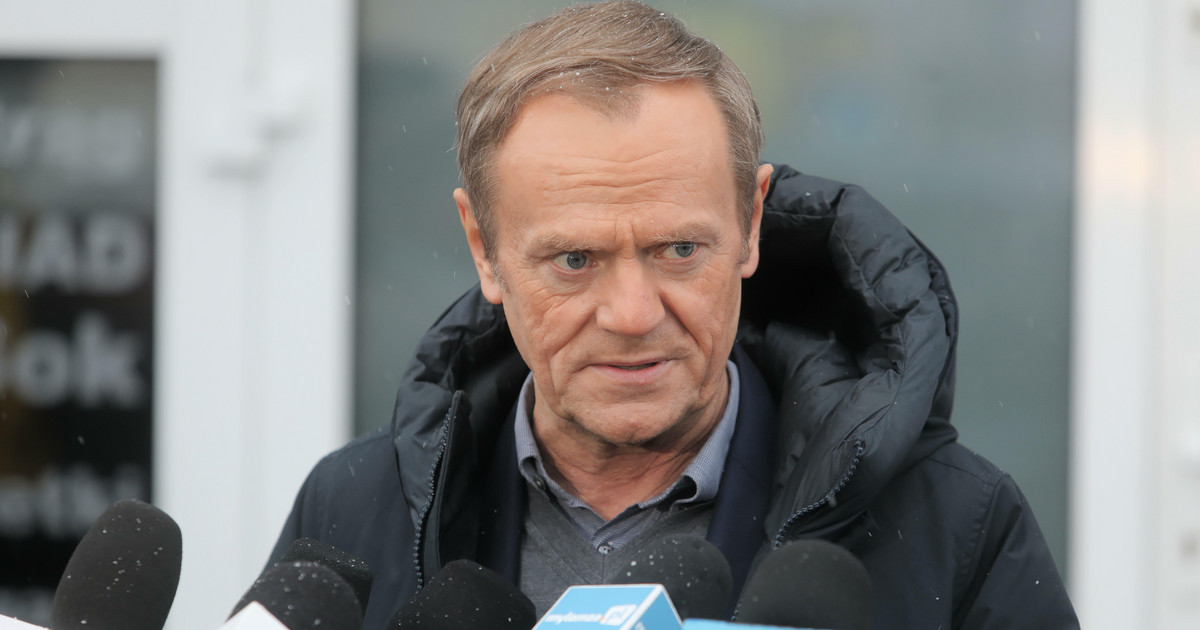 At the beginning of the conference, Donald Tusk announced that the direct reason why he …