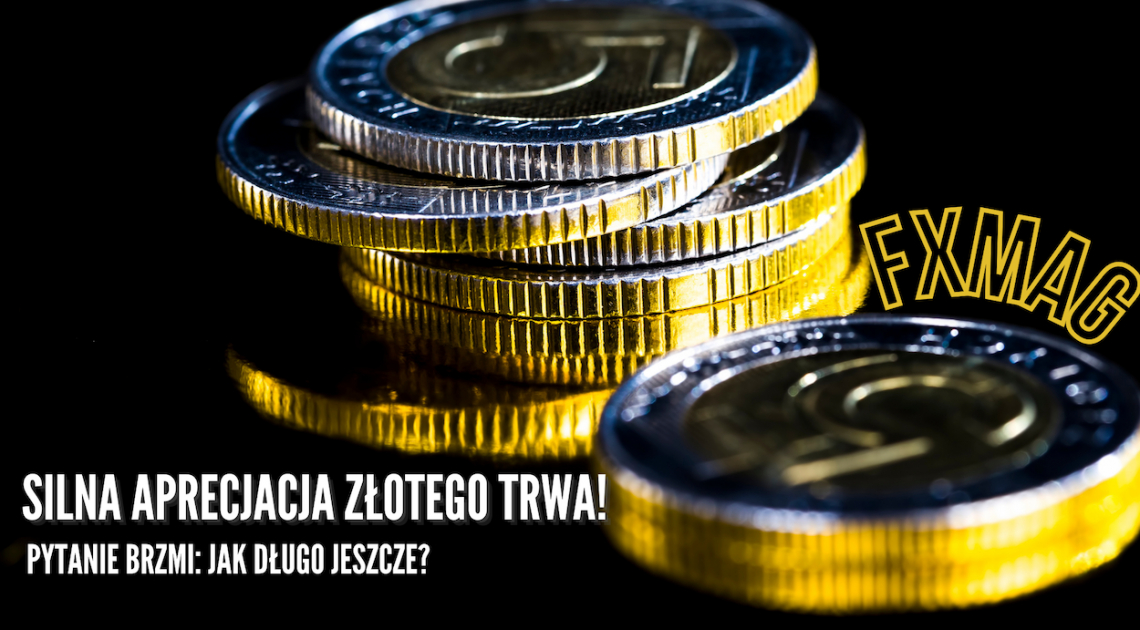 Huge drops of the euro (EURPLN) exchange rate – strong appreciation of the zloty in the currency market continues! The question is: how long?

Since the holiday season, the zloty gained less than 2% against the euro, despite the moderate pace of monetary policy tightening by the MPC. On the other hand, expectations as to the level of the MPC’s target reference rate, which, according to rising FRA quotations, is to reach 4% this year, were conducive to such a strong appreciation of the zloty. However, we expect a slight correction of the PLN exchange rate in the coming days, as real interest rates remain strongly negative and expectations for a strengthening of the dollar are rising due to hawkish moves by the Fed, which may be accentuated by Jerome Powell during Tuesday’s speech to the US Senate.

On Monday there was a slight strengthening of the dollar against the euro due to rising expectations for an increase in US interest rates in the first quarter. According to the FedWatch tool of the CME group, which is a barometer of market expectations for potential changes in the Fed’s target rate, the chance for an interest rate hike in the US in March increased to over 90%. Investors are now awaiting Tuesday’s speech by the Fed chairman to the Senate banking committee for further clues to the Fed’s hawkish plans. A day later, we will see data on the US CPI inflation, which, according to economists’ forecasts, rose in December by over 7% y / y, which is the strongest since 1982. On the other hand, the ECB will begin the process of monetary policy tightening much later than the Fed, probably only in 2023. this despite the increase in December inflation in the euro area to over 5% y / y.

In the domestic interest rate market, we see upward pressure on the yield curves

Virtually the entire IRS curve was at or above 4%. The performance of 5-year and 10-year bonds also exceeded this psychological level. The decision of the Romanian central bank to raise interest rates could have had a negative impact on the valuation of instruments on Monday and further comments of the MPC representatives suggesting the need for further monetary tightening. In addition, we are also seeing a strong pressure on the increase in yields in the core markets, which indirectly pulls the yield curves in Poland upwards.

We are lost! Not only are prices rising, but also interest rates ????

On Tuesday, the negative sentiment in the debt market may persist

The most interesting event of the day will be the speech of Fed president J. Powell in the Senate. In recent months, the central bank has clearly communicated the process of withdrawing monetary stimulation in the US, so it is hard to expect any breakthroughs. Nevertheless, the FOMC under the influence of inflation clearly accelerates the process of withdrawing from the asset purchase program and the market started to price-in 4 rate hikes this year on a total scale of 100 bp. Wednesday’s publication of US inflation data may additionally strengthen such expectations. Under the influence of information released during his speech, the Fed president will probably strengthen speculation on faster rate hikes. Such signals will also support the increase in the yields of Polish 1-year and 2-year bonds towards 4.0%, as well as maintaining the quotations for 5-year and 10-year bonds above this level.

The variety offered by video games never ceases to amaze him. He loves OutRun's drifting as well as the contemplative walks of Dear Esther. Immersing himself in other worlds is an incomparable feeling for him: he understood it by playing for the first time in Shenmue.
Previous The Steam Deck will last up to 5 hours on the battery
Next The 27-year-old Konyaspor footballer is dead. There was a tragic accident