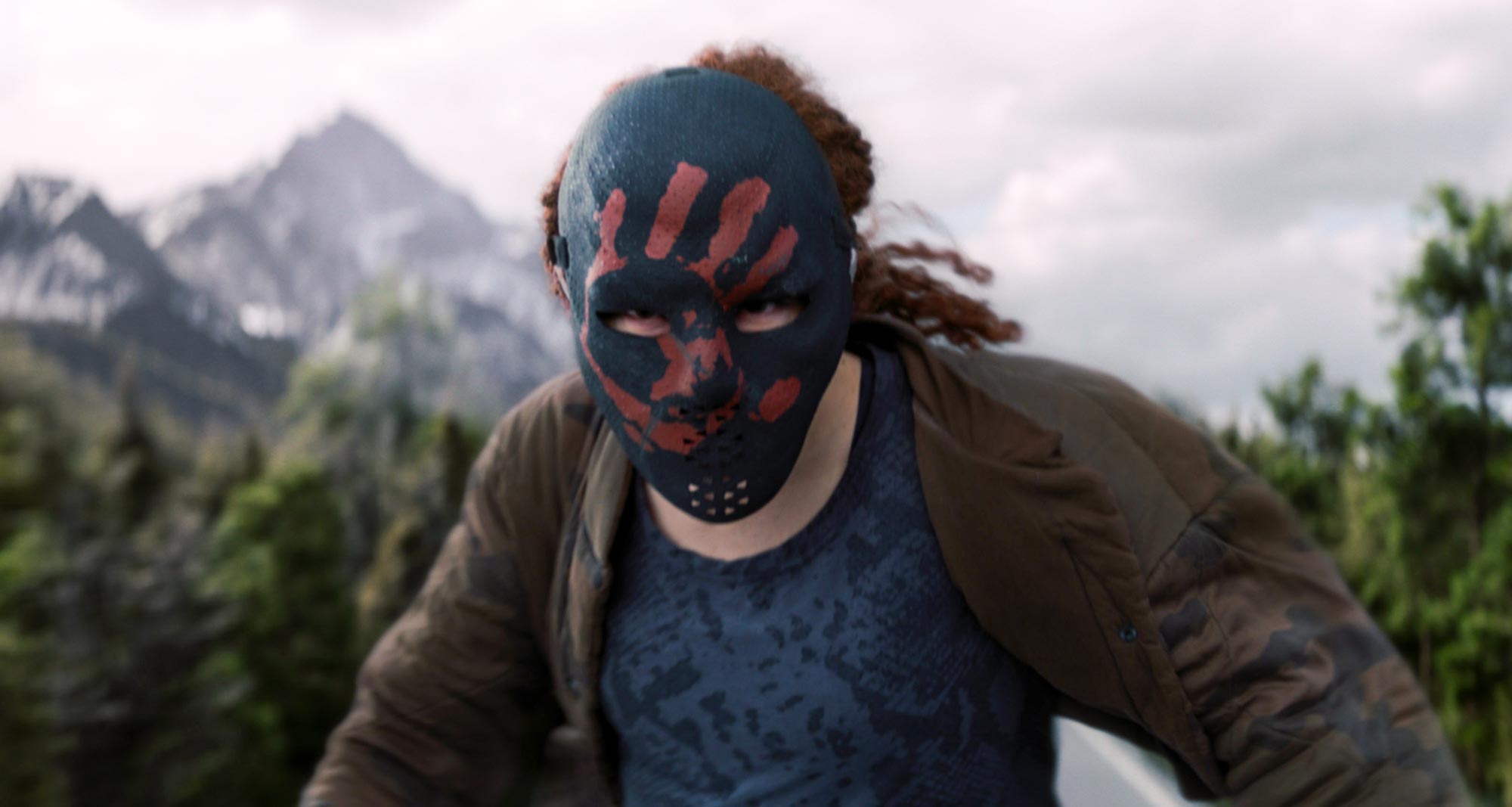 “I want to keep inspiring people”

Erin Kellyman reflects on her experience on The Falcon and The Winter Soldier: “I want to continue to inspire people.”

They were released on the streaming platform last year Disney+ all episodes of The Falcon and the Winter Soldierthe show of the Marvel Studios focused on Sam Wilson/Falcon (Anthony Mackie) e Bucky Barnes/Winter Soldier (Sebastian Stan). The series, set after the events of Avengers: Endgamemarked the definitive passage of the shield of Steve Rogers/Captain America to Sam Wilson laying the foundations for the future ofMarvel Cinematic Universe.

During a promotional interview with theHollywood Reporters concerning the series Willow, Erin Kellyman spoke about his experience on The Falcon and the Winter Soldierwhere he played the character of Karli Morgenthau. As for his entry into the Marvel Cinematic Universethe actress said:

“I was a huge fan of Marvel movies, and my sister is obsessed with those movies and watches them religiously. I don’t know when I will metabolize it. It hasn’t happened yet. It’s very strange working on something with people you’ve admired for so long. This is one of the few industries where you can work with your role models, which is very daunting, but also a huge blessing.”

Kellyman added that he will continue to play characters who can inspire audiences and serve as ideal role models:

“I’ve always wanted and still want to play characters that I feel I didn’t have growing up so that I can give something to those people who may not have seen themselves represented on screen. I got to meet girls who saw my characters, and it was so emotional, and it was the highlight of my career. I want to keep doing it. I also want to play characters that are very distant from me and with which I have no experience whatsoever.”

David Martin is the lead editor for Spark Chronicles. David has been working as a freelance journalist.
Previous Transformers: The Awakening, first Italian trailer of the new chapter of the robotic saga
Next The Walking Dead: THAT character’s death wasn’t originally planned