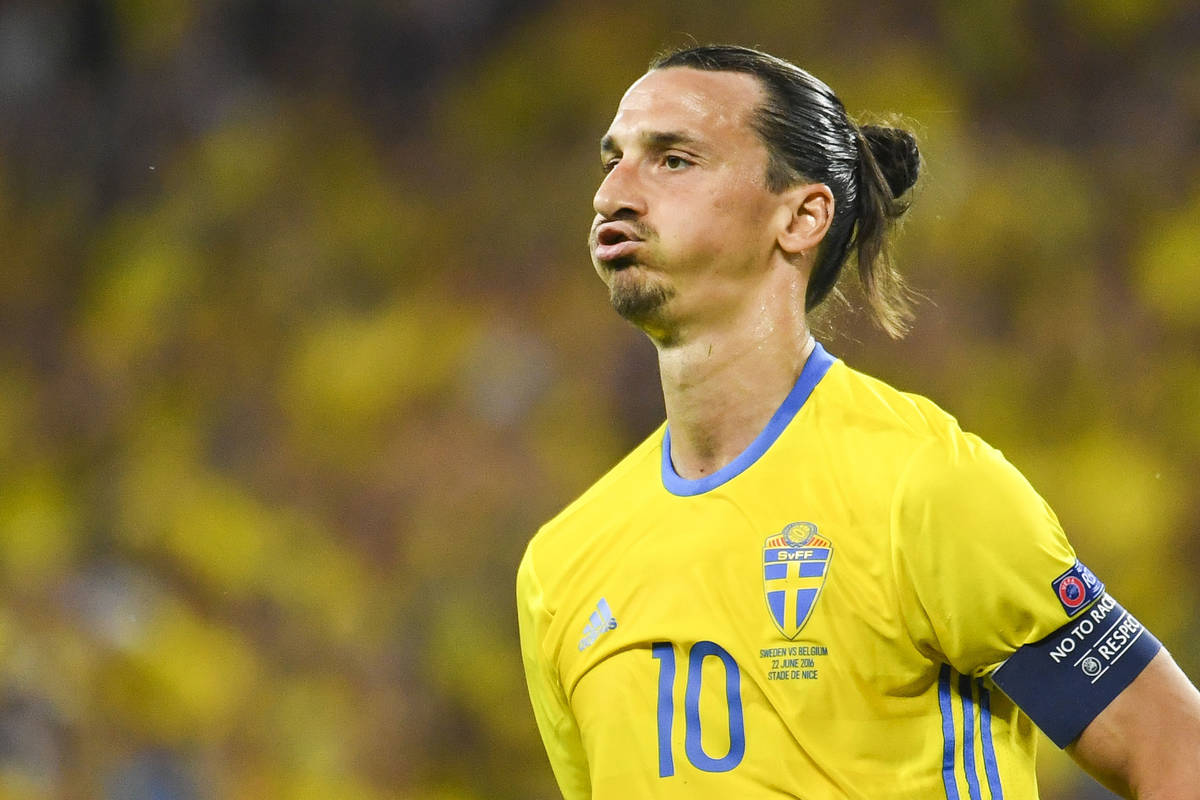 Ibrahimović explained himself from the attack on Azpilicueta. “I did it on purpose. I’m not ashamed to say it”

Zlatan Ibrahimović explained his attack on Cesar Azpilicueta. – I did it on purpose the experienced striker fired.

The incident took place during the recent match between Spain and Sweden in the qualifying rounds for the World Cup. At the end of the meeting, Ibrahimović na Azpilicueta. He received a yellow card for his behavior, although there were voices that he could be punished more severely. The situation can be seen below.

The 40-year-old speaks extremely openly about the whole event.

– I did it on purpose. I am not ashamed to talk about it. He did something stupid to my teammate before. He exalted himself in front of him Ibrahimović said.

“It was stupid, but I would do it again to make Azpilicueta understand,” Don’t do that. You don’t have the guts to act this way towards me. But I’ll show you what would happen if you did “. That’s why I acted like that explained the Swede.

Ibrahimović admitted that he did not speak to Azpilicueta after the game. She has a terrible opinion of him.

– What could he tell me? Thread. He will tell my teammate who will not react because he is too polite to do so. I didn’t act well, but I’d do it again. This is what I am. I am not ashamed to say it – concluded Ibrahimović.

Spain won with Sweden 1-0. Ibrahimovic’s team will fight in play-offs for promotion to the World Cup.