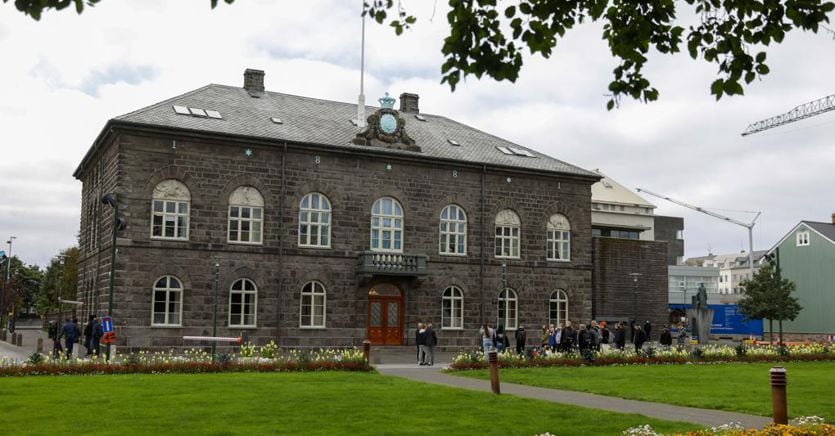 The maxi operation involved about 50 agents, explained Karl Steinar Valsson, Icelandic national police commissioner at a press conference. The suspects, all Icelanders, were arrested in Kopavogur, a suburb of the capital Reykjavik, and in the southwestern city of Mosfellsbaer. The police also confiscated dozens of firearms, including semi-automatic ones.

The motives for the attack remain unknown, but according to Valsson the targets included “various institutions” and “citizens of the state”, including parliament and the police. The agents have opened an investigation to find out if there are links between the arrested people and extremist organizations, and if they were in contact with foreign realities.

“As far as we know, this is the first time such an investigation has been launched” in Iceland, Valsson said. The small nation of 375,000 has been at the top of the Global Peace Index since it was listed in 2008 as the “most peaceful country in the world”. Iceland has one of the lowest crime rates in the world.

Videogames entered his life in the late '80s, at the time of the first meeting with Super Mario Bros, and even today they make it a permanent part, after almost 30 years. Pros and defects: he manages to finish Super Mario Bros in less than 5 minutes but he has never finished Final Fight with a credit ... he's still trying.
Previous “We asked Ajax for electronic tickets but they told us it is not possible.”
Next the clock dedicated to Homo Ludens arrives

Meloni Government, Bassetti Minister of Health? His reaction to rumors and his political views