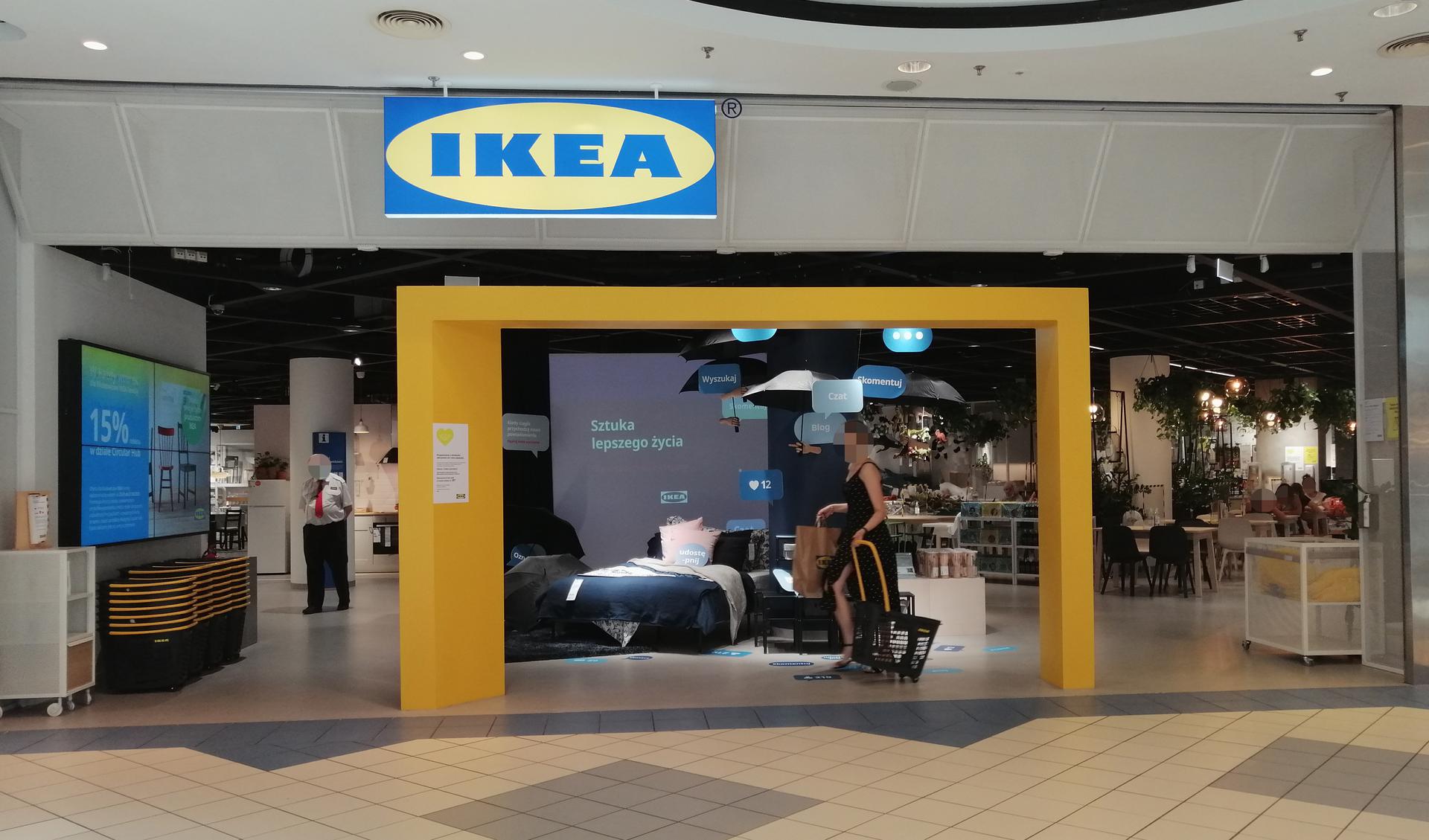 IKEA closes the first store in Poland. The decision was made, it’s been the last weeks

Loud announcements will soon become reality. IKEA closes its store in the Blue City shopping center at al. Jerozolimskie in Warsaw. Customers have the last chance to shop there. The facility’s doors will close in mid-December! This is the result of changes in the Swedish company’s strategy. What about the employees of the first IKEA closed store in Poland?

There are three IKEA stores in Warsaw – in Janki, in Targówek and in the Blue City shopping center. And it is this last facility, opened in October 2018, that will go down in history in December. This is related to the change in the Swedish company’s strategy, but the network intends to keep investing in new locations and Order Collection Points. – In line with the company’s approach to development and in response to changing needs and growing customer expectations, some test projects are coming to an end – the IKEA press office reported in July.

The smallest store of the Swedish chain, occupying two floors in a shopping center at al. Jerozolimskie in Warsaw is breaking the usual patterns when it comes to IKEA stores. Until the opening of the facility in Blue City, all of the Swedish company’s facilities were large-format stores on the outskirts of the city, e.g. in Janki or in Targówek. The facility in Blue City is not only the smallest but also located in the city center.

Macabre in Ursynów. The 16-year-old fell from the window in the house. Dead

Customers have one last chance to shop at the IKEA store in Blue City. It will only be open until December 12. Such information appeared both on the IKEA website and on posters hung in Warsaw. – We’re moving out. You take advantage of the opportunity. IKEA store in Blue City only until 12/12/2021 – informs one of them located at a stop near the gallery.

What about IKEA employees?

In a press release, the representatives of the Swedish company informed that the employees of the Blue City store will not lose their jobs, on the contrary – they will receive an offer to continue working at other IKEA stores in Warsaw.

– The company’s priority is to preserve all jobs. IKEA will make every effort to offer each employee of the store in Blue City the same or similar working conditions in a new position in another IKEA unit in Warsaw – we read in the press release of the Swedish company.

The variety offered by video games never ceases to amaze him. He loves OutRun's drifting as well as the contemplative walks of Dear Esther. Immersing himself in other worlds is an incomparable feeling for him: he understood it by playing for the first time in Shenmue.
Previous Prime Minister Mateusz Morawiecki will meet the OECD Secretary General
Next Italians are delighted with Zieliñski’s performance in the hit Serie A! The “Best Version” of Soccer 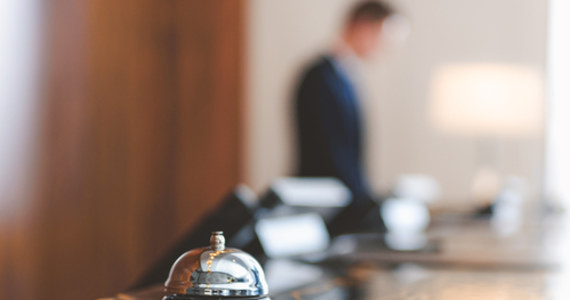 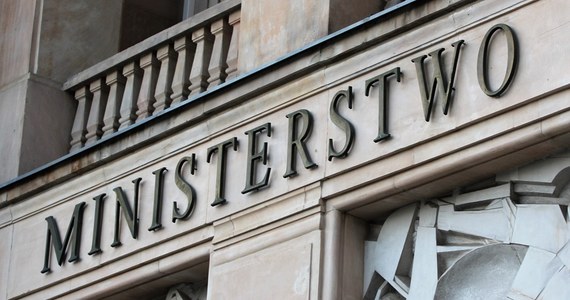