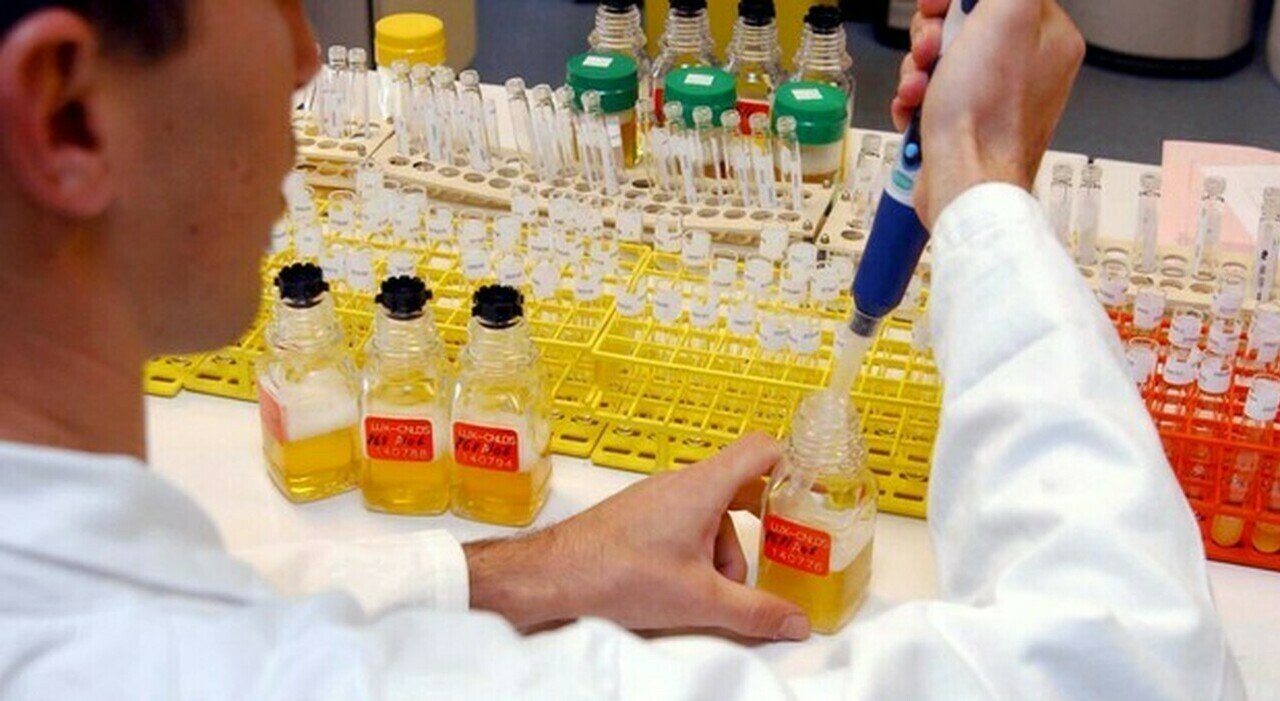 in 77% of patients the disease disappears in two years

A new therapy that gives hope to those suffering from Multiple Sclerosis. This is the early treatment with thea molecule ocrelizumab, which reduces the progression of the disease. According to the data presented at the 30th congress of European Committee for the Treatment and Research in Multiple Sclerosis – Ectrims 2022 on 77% of patients with MS in the relapsing-remitting form in the initial phase achieved the absence of disease activity in two years.

Using ocrelizumab as a first-line treatment reduces the number of relapses compared to using the drug in the second line. To date, over 250,000 people with MS are being treated with worldwide ocrelizumab.

The drug would be safe even in pregnancy: More than 2,000 women with MS are being treated with the molecule and the results do not suggest an increased risk of negative outcomes in pregnant women and their children.

As also underlined by Claudio Gasperini, director of the Unit of Neurology and Neurophysiopathology of the San Camillo-Forlanini hospital in Rome: “Therapy with ocrelizumab continues to demonstrate in people with relapsing and primarily progressive forms of multiple sclerosis a significant efficacy against the activity and disease progression, with a consistent long-term safety profile “.

Multiple sclerosis, a life-changing diagnosis, increasingly received at a young age. According to studies, the group most at risk of contracting the disease is between 20 and 40 years, although some are also highlighted in pediatric age.The autoimmune disease in Europe affects 1 million people, in Italy 133 thousand and is the second cause of disability after road accidents.

In addition to young people, it is women who are most likely to be affected: the reasons are still unknown, but it is likely that several factors are involved, such as hormonal and genetic differences, as well as social and environmental factors.

Multiple sclerosis, what it is

MS is an autoimmune inflammatory degenerative disease of the central nervous system (CNS) in which immune cells attack myelin (the protective envelope that insulates nerve cells), damaging or destroying it, and causing inflammation.

This affects how the CNS processes information and communicates with the rest of the body, causing it neurological disorders typical of the disease.

MS causes progressive loss of muscle control but symptoms vary from person to person, the most common ones include fatigue, balance and walking problems, vision problems. With a prevalence in Italy of 215 cases per 100 thousand inhabitants, MS appears to have a very significant social impact. There is no definitive cure, which means that people live with the disease for many decades.

Sclerosis, the arrival from Sicily and the great help of Rieti

From relapse it often becomes progressive

Videogames entered his life in the late '80s, at the time of the first meeting with Super Mario Bros, and even today they make it a permanent part, after almost 30 years. Pros and defects: he manages to finish Super Mario Bros in less than 5 minutes but he has never finished Final Fight with a credit ... he's still trying.
Previous Anne Hathaway: age and career of the actress
Next free games revealed for subscribers – Nerd4.life