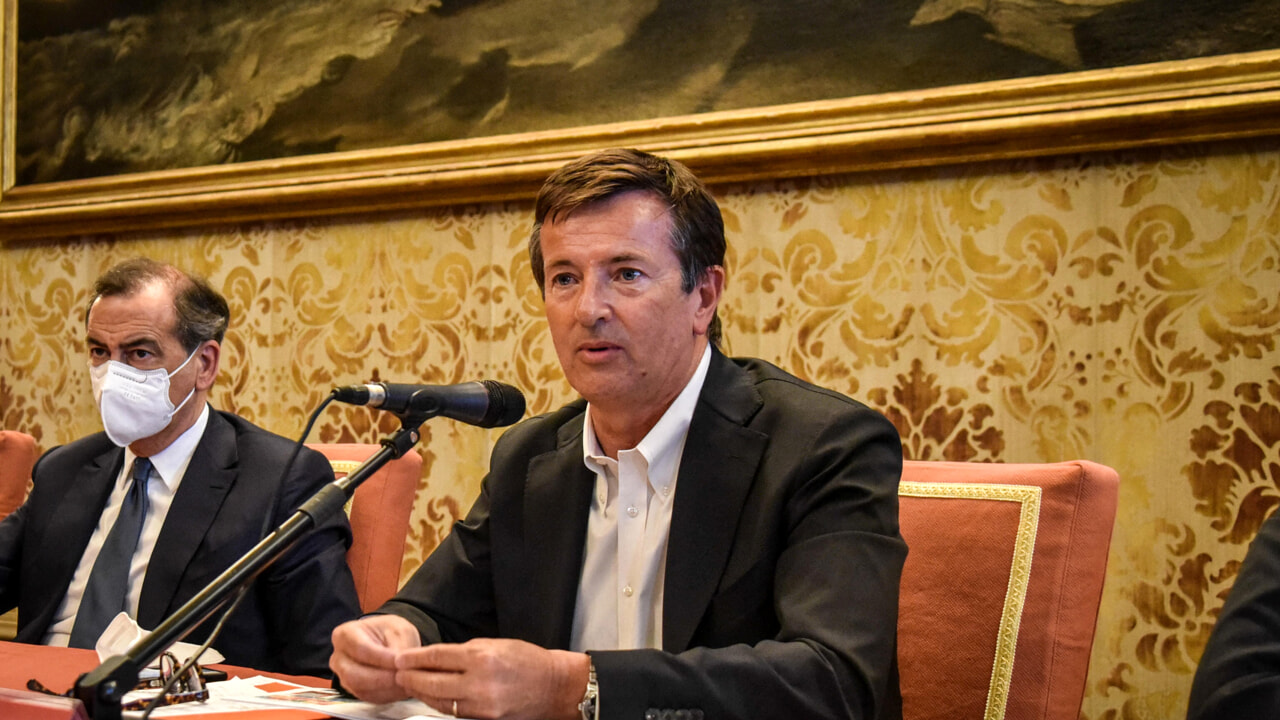 Something is happening to the planning and vision of Milan regarding the achievement of a mobility and a definitively sustainable lifestyle similar to that of the European cities with which Milan itself aspires to compare itself. Something is happening and it is something that leaves a bad taste in the mouth.

Our administrators should travel more

I thought about it the other day, listening with embarrassment to the mayor respond to Zone 30 and School Streets. “It is not time for absolute decisions”, declared the mayor in front of the cameras “we can not pedestrianize all 500 school streets and it is not time to put the limit of 30 per hour in the whole center as some ask”. According to Beppe Sala it is not the time… He should then explain to us why all (damn it: all!) Other European cities consider these decisions to be normal and certainly not radical ‘absolute decisions’. I therefore reflected on the insufficient propensity of our administrators to travel. Simply travel, just to learn how the world turns and avoid taking indefensible positions. If the mayor, his staff, his councilors instead of taking out trips on Sunday took a plane and went to spend useful weekends of leisure & work in Paris, Vienna, Munich, Lyon, Barcelona, ​​Amsterdam some unheard-of statements would never be released.

In Bergamo incentives for bikes, in Milan for cars

Sometimes traveling to get inspired and discover good practices does not even require a flight: just move to the province next door. For example, in Bergamo where, thanks to the Pin Bike platform, citizens who switch to bicycles for home-work or home-school trips are reimbursed by a little per kilometer up to 30 euros per month provided in vouchers and then to be spent in local shops. The advantages are multiple: less traffic, less pollution, healthier citizens and less in need of care, new economies for local commerce.

How does Beppe Sala respond to this initiative by the mayor of Bergamo Giorgio Gori? Instead of copying Bergamo, in Milan we copy the sad Italietta of the nineties, that of car scrapping incentives. That’s right: the Municipality of Milan has decided to put money not to help those who take the bike, not to fight the scourge of cars on the sidewalks, not to eliminate the cobblestone trap, no, only to help those who want to buy a new car. . The whole planet is pushing citizens to dispose of cars and switch to more sustainable means, the Municipality of Milan is able to give up to 12,480 thousand euros (you read that right, yes!) To those who want to buy a new car without no evidence that you really need it to get around. The call was scheduled for the whole of 2022 but was closed a few days ago, on September 26, because the funds had run out due to excess requests. Do you know how much funds we are talking about? 3 million euros. Take into account how many cyclists could be incentivized at 30 euros each as in Bergamo …

Is Milan giving up being sustainable?

But there is little surprise because in recent months the withdrawal of the city of Milan from the themes of sustainable mobility represents an alarming daily escalation. And the chilling statements of the mayor I reported above, dating back to last September 20, are just the icing on a cake made of zero courage, zero vision, zero personality and zero plans for the future. And no, it is not enough to have kept the bar straight on the ignition of Area B (God forbid!).

The council started exactly one year ago and there are still four: time to correct the course and finally get in the wake of all (damn it: all!) The other European cities is there. But you need clarity, will, firmness. We need a mayor who poses as a statesman, capable of unpopular choices that make you lose consensus today to make it gain tomorrow with interests.

The variety offered by video games never ceases to amaze him. He loves OutRun's drifting as well as the contemplative walks of Dear Esther. Immersing himself in other worlds is an incomparable feeling for him: he understood it by playing for the first time in Shenmue.
Previous A Plague Tale: Requiem is the most anticipated game of October 2022
Next Lewandowski undermines Borja Iglesias in Liga