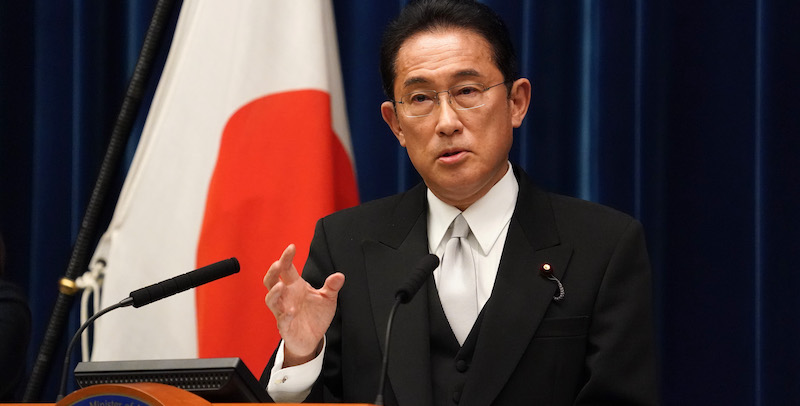 In Japan, there has been a government reshuffle due to the ties of some ministers to the controversial Unification Church 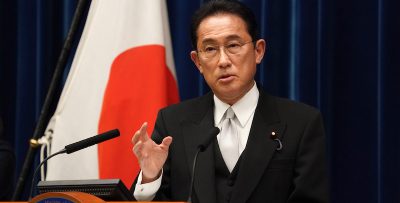 Japanese Prime Minister Fumio Kishida announced a government reshuffle on Wednesday, due to some ministers’ ties to the controversial Unification Church. The religious movement, considered by many to be a sort of sect, had been talked about a lot in the past weeks after the murder of former Prime Minister Shinzo Abe.

The killer, Tetsuya Yamagami, told police that his mother had made huge donations to the Church, and accused his political supporters of impoverishing his own family. Among these, according to Yamagami, there would also have been Abe, who was in fact a supporter of the Unification Church, but was not a member of it (he was in fact of the Shinto faith). However, the investigation into Abe’s murder is still ongoing and there are no definitive conclusions.

After Abe’s assassination, consensus towards Kishida and his government had dropped significantly (from 59 to 46 percent, according to a recent poll), also due to the ties of some ministers with the Church. In recent days, Kishida had therefore promised that he would ask his ministers to clarify the matter and that there could be some changes. Among the ministers replaced are that of Defense Nobuo Kishi, also Abe’s younger brother, and the Minister of Industry Koichi Hagiuda.

– Read also: What is the Unification Church

Videogames entered his life in the late '80s, at the time of the first meeting with Super Mario Bros, and even today they make it a permanent part, after almost 30 years. Pros and defects: he manages to finish Super Mario Bros in less than 5 minutes but he has never finished Final Fight with a credit ... he's still trying.
Previous Qatar 2022, does the World Cup start date change? The sensational news
Next Cristiano Ronaldo’s replacement? Star offers free to United 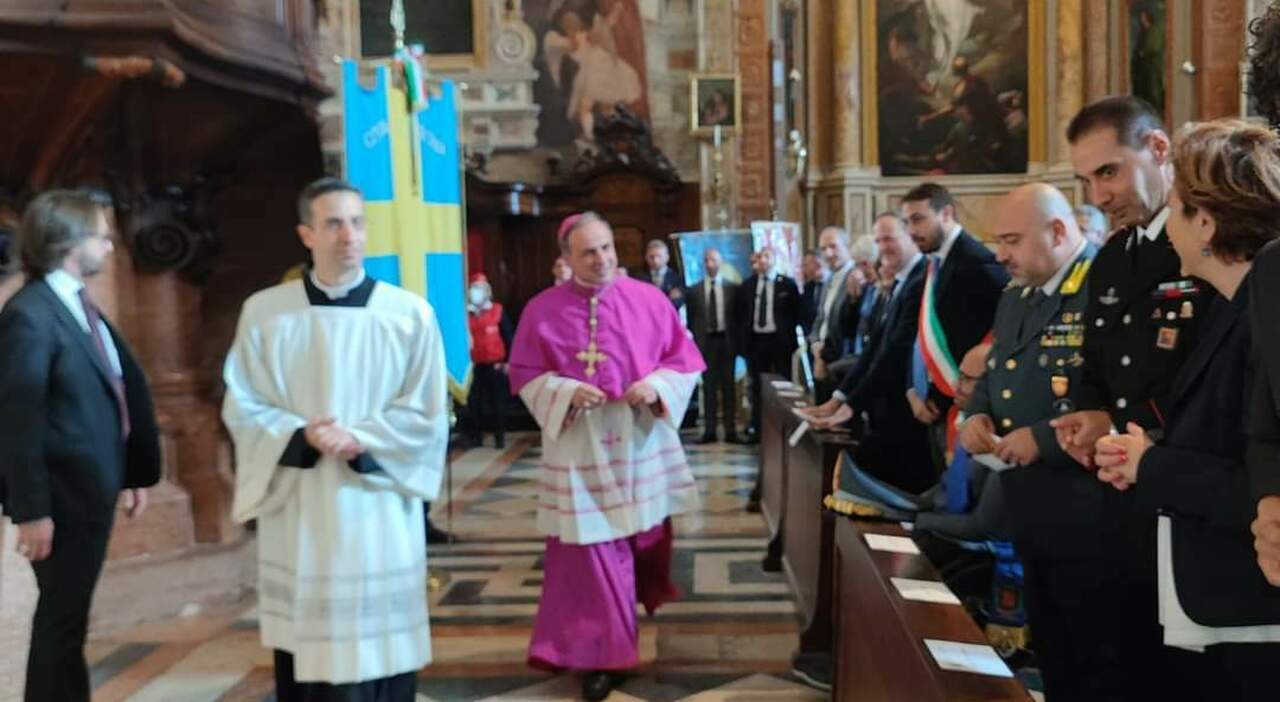