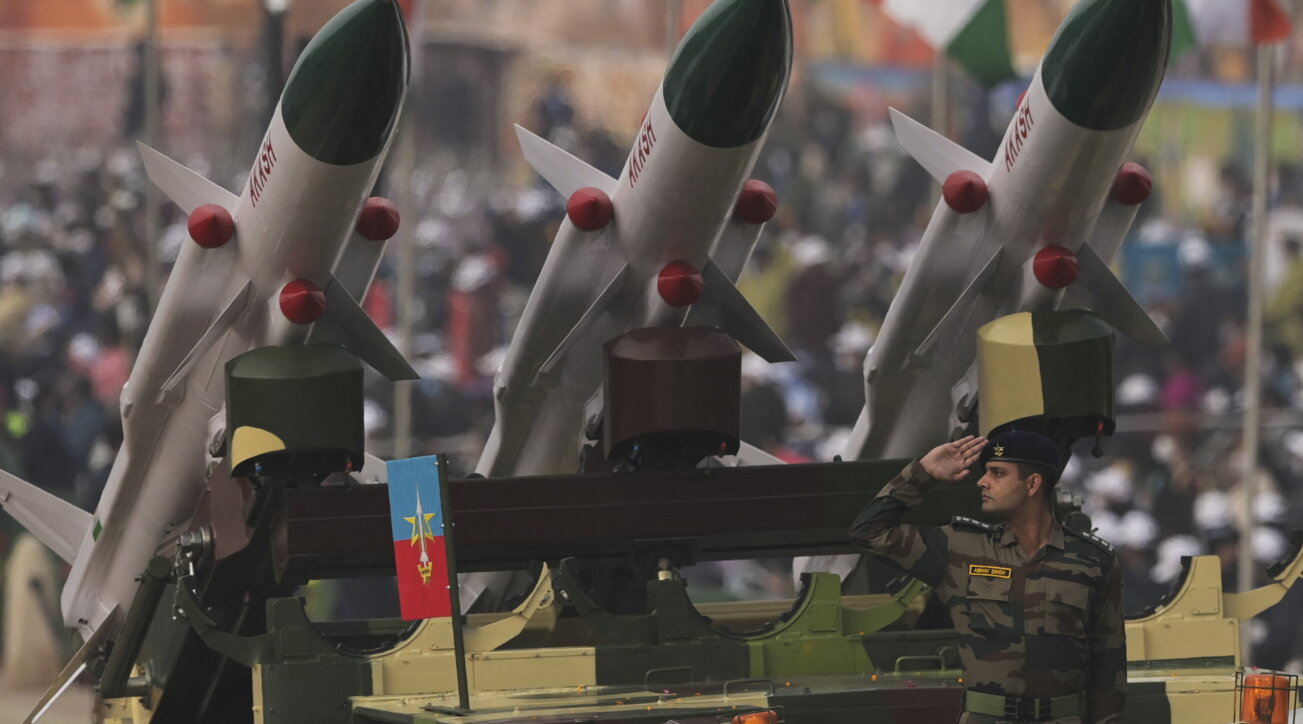 A statement from the Ministry of Defense states that “the launch of the missile is due to a technical malfunction during routine maintenance operations. The incident is deeply regrettable, we are relieved to learn that there has been no loss of life”.

On Friday morning, Pakistan summoned the Indian ambassador to whom it expressed the “strong protest of Islamabad for the flagrant violation of Pakistani airspace which contravenes all international security rules and protocols”. Islamabad also asked the Delhi government for a transparent investigation into the incident. On the evening of the incident, at a press conference, the Pakistani army spokesman, Major General Babar Ifthikar, said that the missile had departed from Sirsa and landed close to Mian Channu, in the district of Khaneval, traveling at a height of 12,190 meters and endangering scheduled flights in both Pakistani and Indian airspace. “The crash could have caused a major plane crash and killed civilians,” the spokesman added.

Moeed Yusuf of the NSA said that in a nuclear environment such “insensitivity and ineptitude” raise questions about the “safety and security of Indian weapons systems”. In the recent past, she added, there have already been several incidents of uranium theft in India and its citizens have even been arrested for smuggling uranium.

He likes dogs, pizza and popcorn. Already a fanboy of Nintendo and Sony, but today throws anything. He has collaborated on sites and magazines such as GameBlast, Nintendo World, Hero and Portal Pop, but today is dedicated exclusively to Spark Chronicles.
Previous “Inter have reduced the gap to the best in Europe”
Next “Psg, Al-Khelaifi meeting in Doha: Leonardo risks”