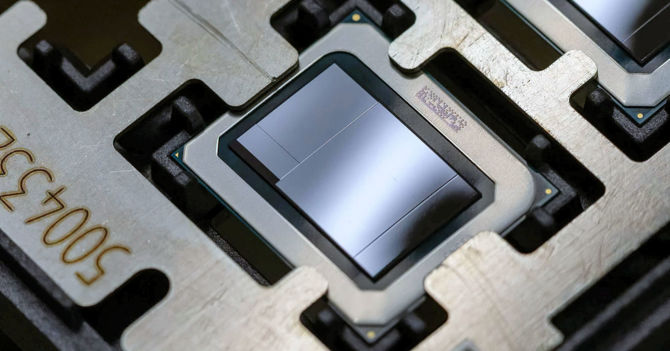 Despite the fact that the 12th generation Intel Core processors (Alder Lake) have only just debuted, there is a lot of talk about the potential successors of these units. As we know, in the first weeks of the new year, we expect the debut of more chips from the new series, but it is possible that soon there will be the first specific reports about Raptor Lake systems, which will no longer be revolutionary and should only be a development of Alder Lakes. The next series, such as Meteor Lake, which will be the 14th generation of Core processors, promise to be more interesting. Interesting information about the construction of these chips, and especially their integrated GPUs, has just appeared on the web.

While the CPU block itself in Intel Meteor Lake systems will be created in the Intel 4 process (former 7 nm), next to the new graphics in 3 nm from TSMC, the unit should also have a separate SoC-LP (I / O) board created using other 4 or 5 nm lithography.

According to Commercial Times, which cites its own industry sources, Intel Meteor Lake processors will to some extent use the 3 nm process from TSMC. This does not mean that the manufacturer will abandon its lithography – it turns out that only Xe-LP Gen 12.7 integrated graphics systems are to be created using the technology of the Taiwanese giant. They allegedly offer up to 192 EU units, which suggests that in theory they will be even twice as efficient as the Xe-LP Gen 12.7 systems known from the Tiger Lake-U series (96 EU).

Intel Meteor Lake – new generation processors can offer a VPU chip, the capabilities of which are similar to the Apple Neural Engine

It is worth recalling that Intel Meteor Lake processors are to be the first consumer units using the “tiled” Foveros structure, on the basis of which each processor block will be responsible for a different task, and the whole will be connected by an EMIB bridge. While the CPU block itself is created in the Intel 4 process (former 7 nm), next to the new graphics in 3 nm from TSMC, the unit should also include a separate SoC-LP (I / O) plate created using another 4 or 5 lithography nm (also from TSMC). So it looks like it won’t be easy to get a handle on these chips. However, we hope that over time everything will become clearer to us. According to unofficial reports, Meteor Lake processors (14th generation Core) will appear on the market in the second quarter of 2023.

He likes dogs, pizza and popcorn. Already a fanboy of Nintendo and Sony, but today throws anything. He has collaborated on sites and magazines such as GameBlast, Nintendo World, Hero and Portal Pop, but today is dedicated exclusively to Spark Chronicles.
Previous The European Parliament did not consent to Morawiecki’s speech. “They are already well informed” | Policy
Next The former Polish champion in ski jumping is dead. Sad news from Wisła 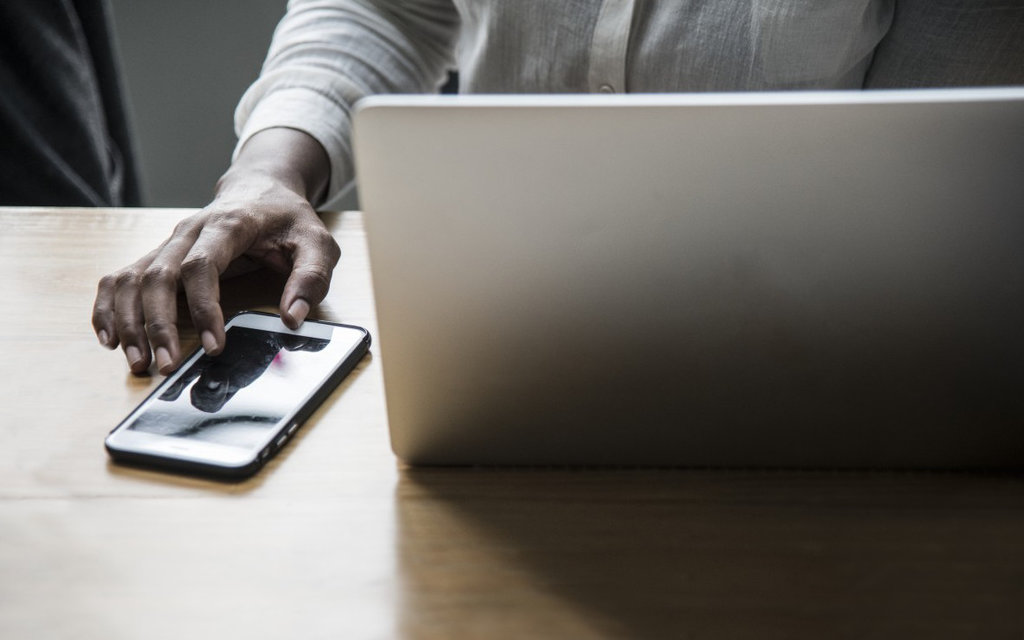