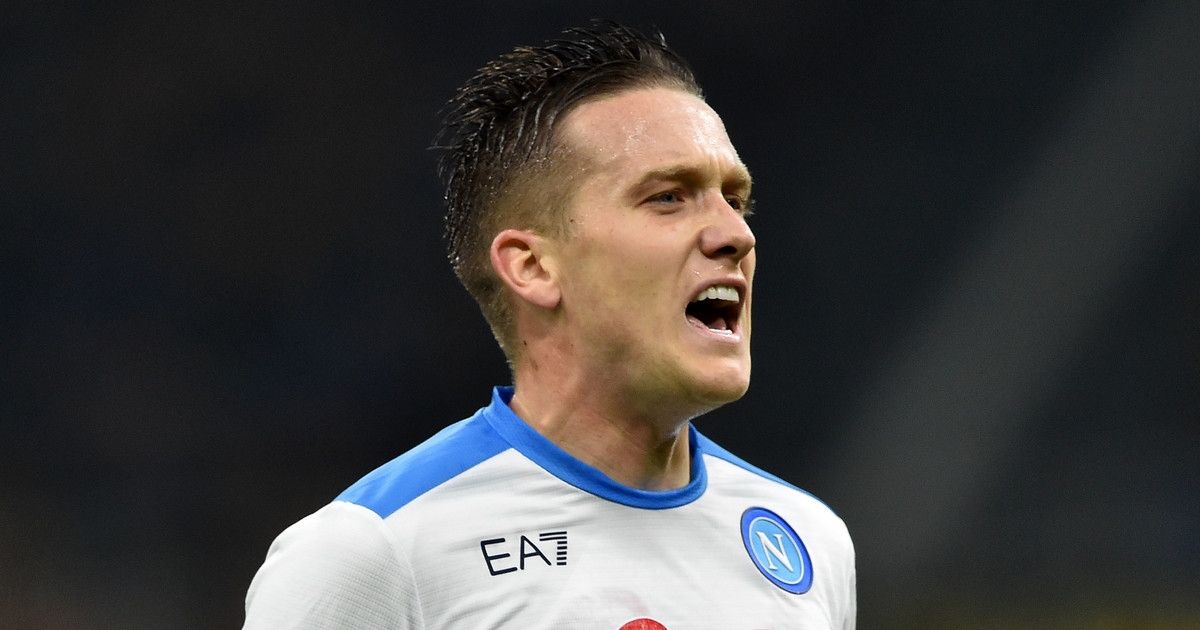 Inter – Napoli. Piotr Zieliński with a beautiful goal, but Inter won a hit! Result and relation

Inter’s clash with Napoli was known as the hit of the queue. No wonder, because the top teams were facing each other – the hosts are third, the guests first. Inter, if he dreams of defending the title, had to outplay Napoli and cut back on the loss. If, however, the team of Piotr Zieliński managed to win, they would have an advantage of 10 points over the third Inter.

In the first dozen or so minutes the game was even, both teams created their own opportunities, but they did not manage to surprise the opponent quickly. The first goal was scored in the 18th minute. And what! Piotr Zieliński started the action, Lorenzo Insigne raced with the ball, played the Pole for 18 meters, and the Pole blew from the first ball and took Napoli into the lead with a powerful shot. The goalkeeper didn’t have the slightest chance, it was a real bomb.

But the guests did not enjoy the lead for a long time. Already in the 24th minute the referee dictated a penalty kick for Inter, as Kalidou Koulibaly handed him in his own penalty area. Hakan Calhanoglu approached the ball and confidently led to a draw.

When it seemed that there would be a draw by the break, in the 44th minute Inter managed to score a goal “to the dressing room”. Calhanoglu threw the ball from the corner, Ivan Perisić shot it down, and Ospina did not manage to intervene. Napoli has fallen from heaven to hell.

In the 50th minute a dangerous situation occurred. Osimhen from Napoli and Skriniar from Inter hit their heads with great force and fell onto the pitch. They both squirmed in pain, the visitors’ representative was unable to continue and had to leave the field with his swollen face.

Napoli was looking for an equalizing goal, attacked, but faced a deadly counterattack. In the 61st minute the hosts started the attack, Joaquin Correa played to Lautaro Martinez, who scored Inter’s third goal with a flat shot.

Napoli chased and finally got their way. In the 79th minute Dries Mertens showed a beautiful long shot and for the second time Handanović had to take the ball out of the net.

At the very end, Napoli had two amazing opportunities to level up. First, the Inter goalkeeper saved his team. After Mario Rui’s shot, Handanović showed a great reflex and bounced the ball, which was already flying to the goal. On the other hand, in the 97th minute, Mertens had the ball on his leg a few meters from the goal. He missed, however, and Inter finished the match full of points!

Napoli lost, but defended the leader’s seat. At the moment, he has the same points as the second AC Milan. Inter shortened the distance to two rivals to four points. It is incredibly tight at the top of the Serie A.

David Martin is the lead editor for Spark Chronicles. David has been working as a freelance journalist.
Previous Alexander Zverev wins the ATP Finals. Gi Fantastic prize for the winner of Tennis
Next Toni Kroos and Vinicius Junior put up Granada. A phenomenal dribble by the Brazilian [WIDEO]