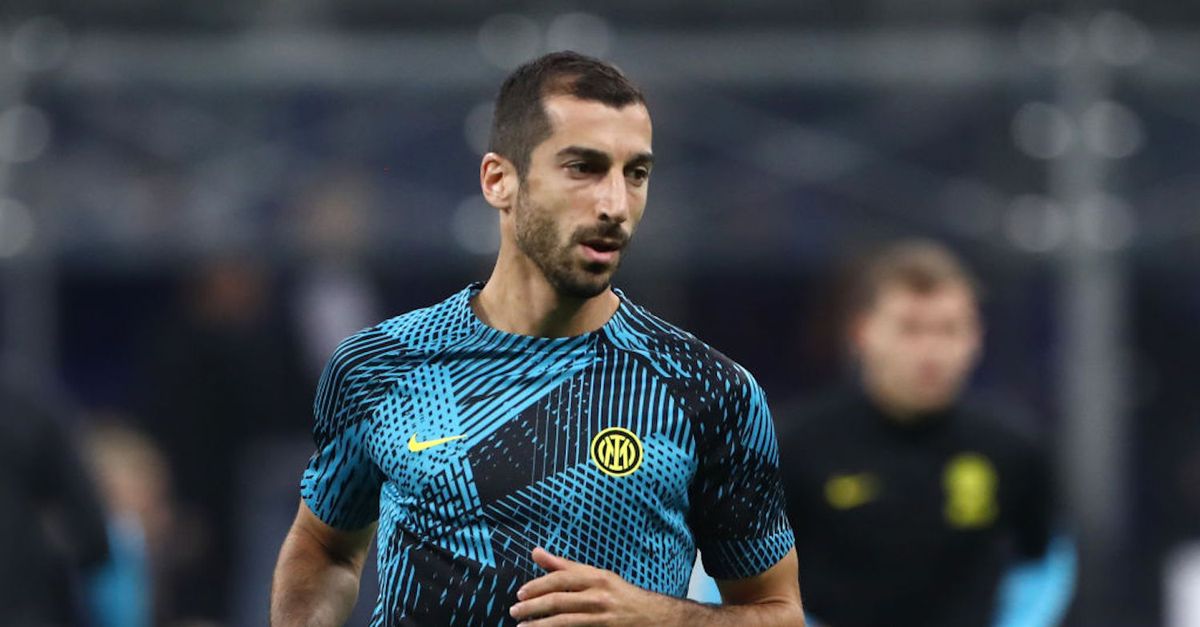 Inter, with Sassuolo it’s back to Asllani. And for Mkhitaryan Inzaghi has a new idea

In tomorrow’s match the Inter coach should rely on the Albanian with Barella and Calhanoglu. But the Armenian could advance

What made the difference with Barcelona was not only the defense, but also the quality of the midfield. Calhanoglu in the direction, Barella’s run and Mkhitaryan’s technique have stood up against Barça’s exhausting ball possession.

“In a midfield without Brozo, which will still be missing for a while due to flexor (and prudence for the World Cup), the focus will be on a cheerful alternation. From the youngest, Kristjan Asllani, with his 20 years of cheeky talent, to the oldest , Henrikh Mkhitaryan, who at 33 has sailed through the seas of half of Europe and does not seem to be tired. The coach with Barcelona then invented Calha as total playmaker and in exchange received a life-saving goal “explains La Gazzetta dello Sport.

“With Sassuolo, however, the Albanian should return to the starter, with the Turk and Barella on the sides. But with the flexible Armenian ready to fit in. Inzaghi thinks of him as a joker: given the shortage of strikers, he can be advanced at certain times. Among other things, Sassuolo brings happy memories to Micki: on 15 September 2019 he made his debut with Roma and became the first Armenian in the A. How did he celebrate? With a goal, still awaited in the Nerazzurri “adds Gazzetta.

David Martin is the lead editor for Spark Chronicles. David has been working as a freelance journalist.
Previous Piaggio presents the new Vespa GTS: all versions
Next Nobel Peace Prize 2022 to Ales Bialiatski – World