Analysts predict that the increase will lead to a higher access price for those who want the smartphone: at least 1,032 euros

The iPhone 14 will arrive only in September but we are already discussing prices. According to analysts, the new range characterized by a larger photographic module and notch divided into two could suffer even heavy increases. In particular, it is Ming-Chi Kuo, one of the leading Apple experts in the world, to take stock of the issue.

However, the biggest difference could be seen in the access price of the iPhone. Various rumors exclude that in the 14 range there will be the Mini and so the least expensive of the range will be the standard iPhone 14 that could pass in the US from the current $ 799 to $ 879 or, with higher price increases, to $ 919.

Between commercial crises and new components

Apparently, at least according to Kuo and other analysts, the tensions (including trade) between China and Taiwan will not be causing the rise in prices. Among the experts, the major suspect is design change. That notch that disappears from the Pro model to make room for the two holes and the rear photographic module that will emerge even more (with related innovations in terms of optics and sensors) require new and therefore more expensive components.
Others attribute the price increases to general increase in prices throughout the supply chain technological production. Increases that companies then turn to the public. In the case of Apple, however, we will have confirmation shortly: 14 are expected in stores by the end of September. According to Bloomberg, the Cupertino company has ordered 90 million new iPhones from the partners who assemble them. And a total of about 220 million iPhones for 2022, a number equal to last year, despite the general decline in demand in the smartphone market.

He likes dogs, pizza and popcorn. Already a fanboy of Nintendo and Sony, but today throws anything. He has collaborated on sites and magazines such as GameBlast, Nintendo World, Hero and Portal Pop, but today is dedicated exclusively to Spark Chronicles.
Previous Luca Argentero on vacation in a resort in Sciacca (from 7 thousand euros)
Next Postepay will soon be disabled: attention, here’s the news 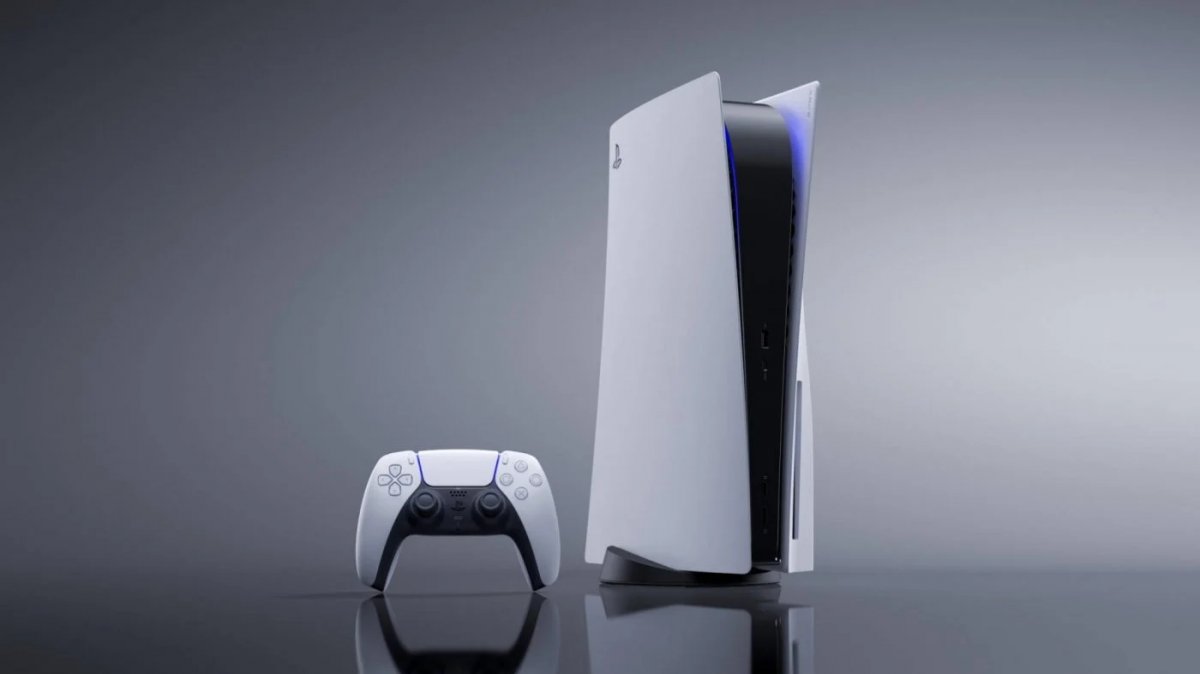 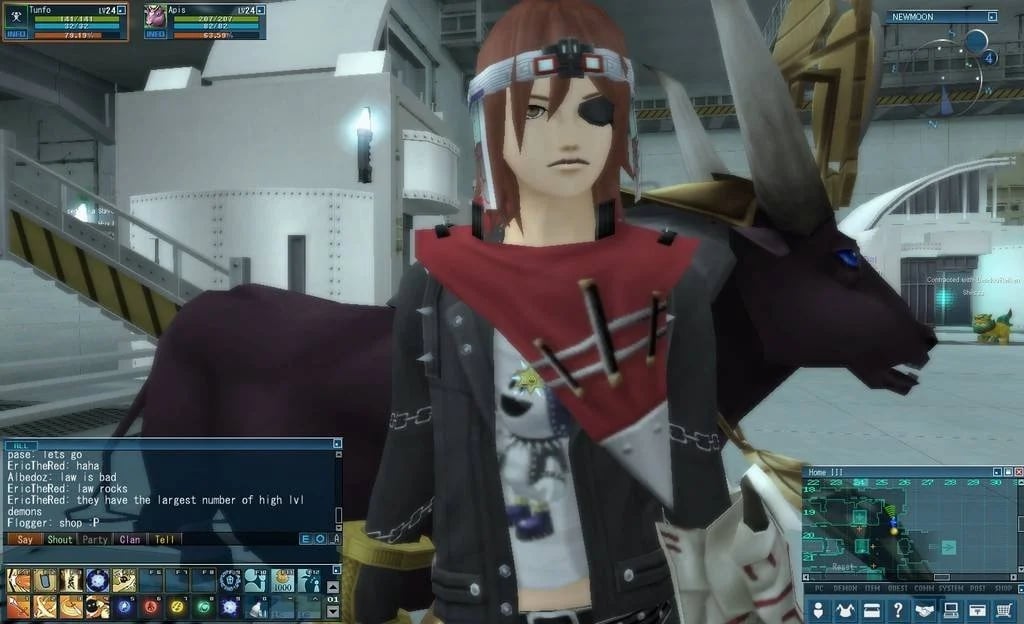 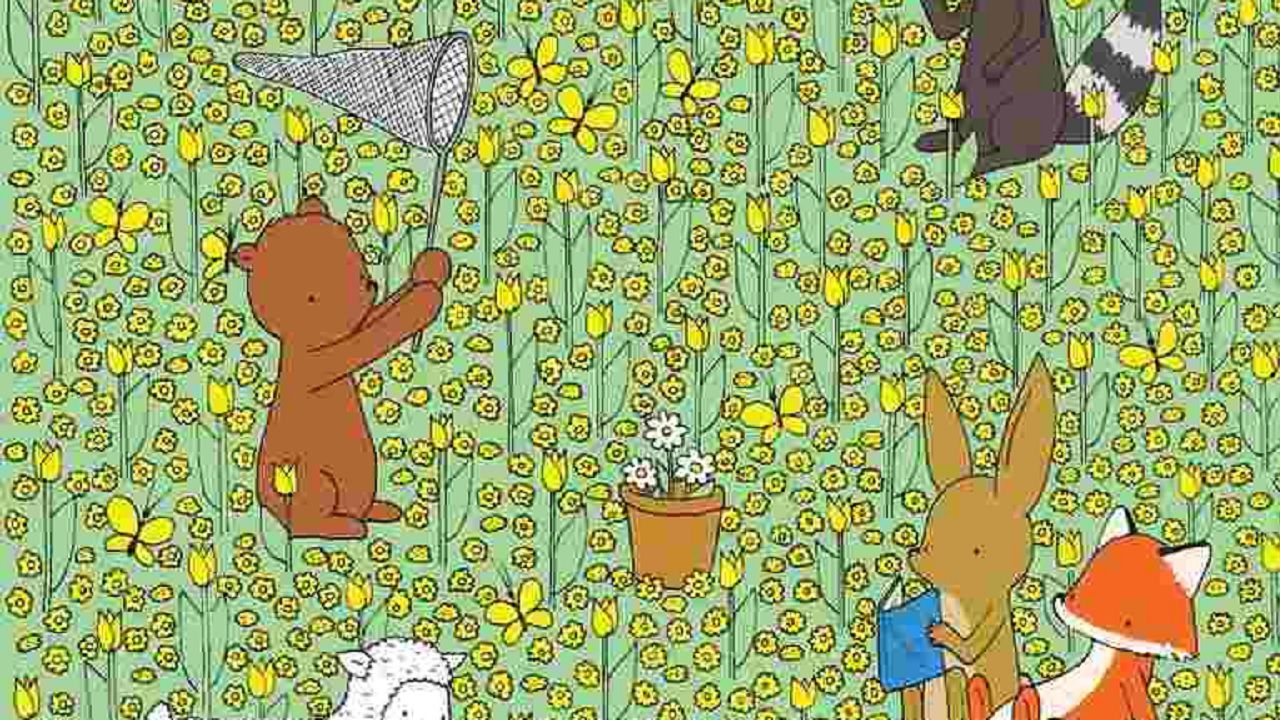