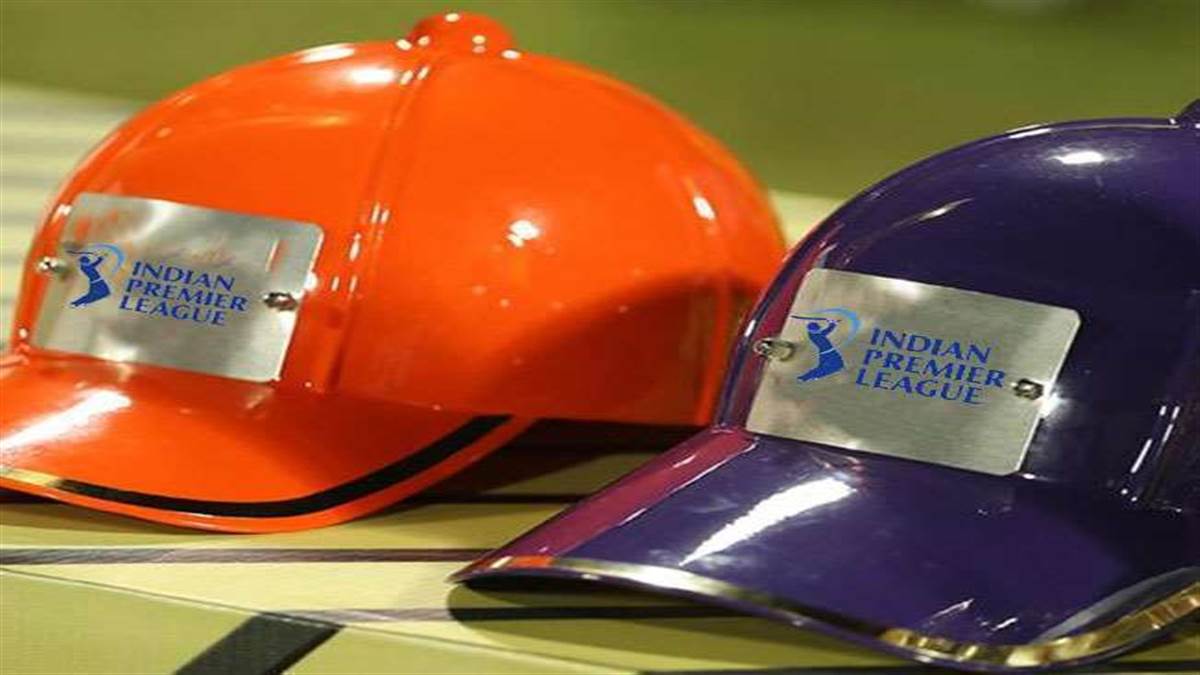 New Delhi, Online Desk. The 15th season of the Indian Premier League has started. All the teams have played one match of their own. The battle of runs between the batsmen has started since the beginning of the tournament. In the very first match, Ishan Kishan of Mumbai Indians played a stormy innings, while the captain of Bangalore and Rajasthan also studded half-centuries. With this, the race for the Orange Cap has also started. Now this cap will keep changing head to head during the tournament.

If we look at the batsmen who scored the most runs after the first 6 matches, then RCB captain Faf du Plessis is seen in the first place. After a slow start, this player made a quick 88 against Punjab. Although he could score only 5 runs against Kolkata in the second match, but with 93 runs, he remains on top.

Mumbai’s Ishan Kishan is the most expensive seller in this season’s mega auction at number two. Even though his team lost the first match but his innings against Delhi Capitals was excellent. This batsman has 81 runs in his account in which he has hit 11 fours and 2 sixes. His strike rate is 168.

Sunrisers Hyderabad’s Aidan Markram, who lost the first match at number three, is named. In front of the huge target, when the rest of the team’s batsmen knelt on one side, at the other end this batsman played an unbeaten half-century. He scored an unbeaten 57 against Rajasthan Royals with the help of 5 fours and 2 sixes.

In fourth place is the name of Deepak Hooda of Lucknow Super Giants, who has a valuable 55 runs in his account. When the team was badly shattered in the first match against Gujarat, then this innings came out of his bat. Deepak scored 55 runs off 55 balls, hitting 6 fours and 2 sixes.

At number five is the name of Rajasthan captain Sanju Samson, who also has runs equal to Deepak. Against Hyderabad, this batsman played a stormy innings of 55 runs in just 27 balls, which included 3 fours and 5 sixes. Sanju is the only batsman in this list to score runs at a strike rate above 203.

Videogames entered his life in the late '80s, at the time of the first meeting with Super Mario Bros, and even today they make it a permanent part, after almost 30 years. Pros and defects: he manages to finish Super Mario Bros in less than 5 minutes but he has never finished Final Fight with a credit ... he's still trying.
Previous IPL 2022 Sunrisers Hyderabad head coach Tom Moddy feels Washington Sunder will play crucial role for team
Next IPL 2022 Who Is Abhinav Manohar Gujarat Titans All Rounder Abhinav Manohar Struggle Background And Career 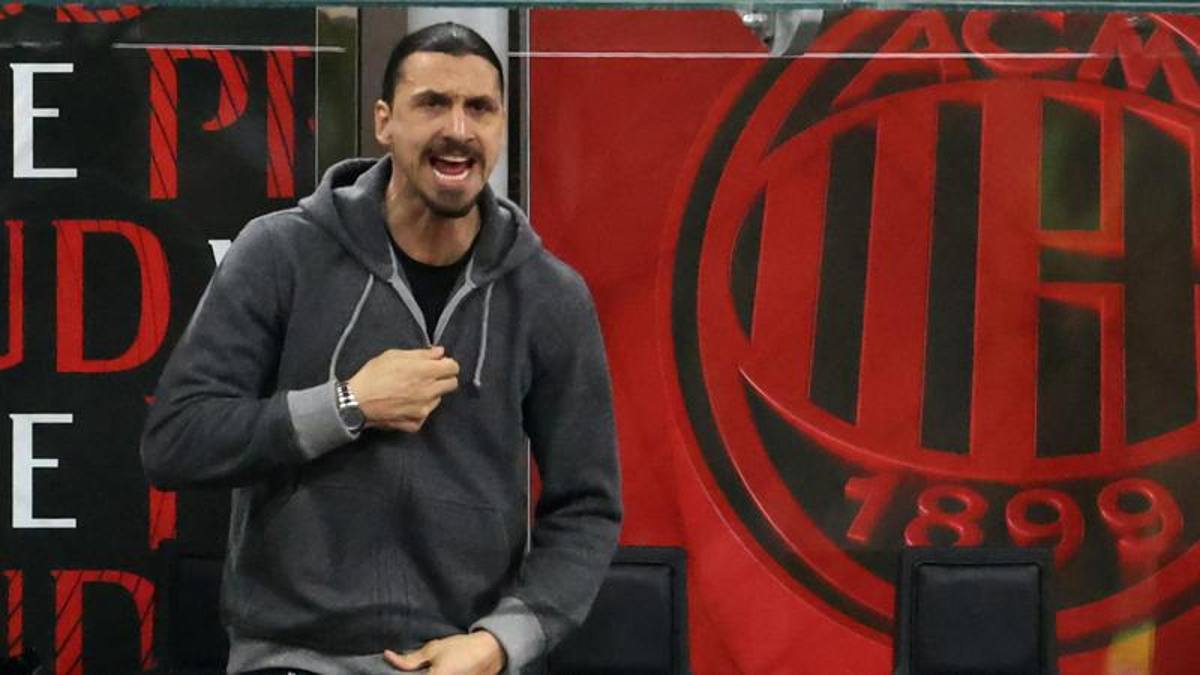 Milan, Ibra and the healing knee: “Without limits” 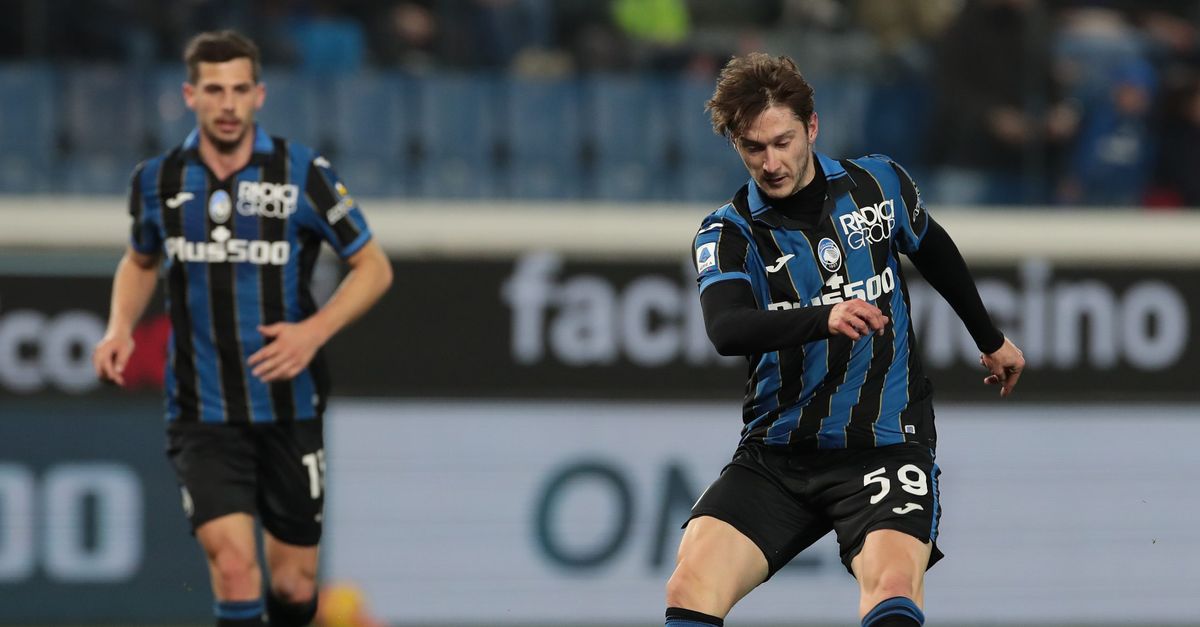 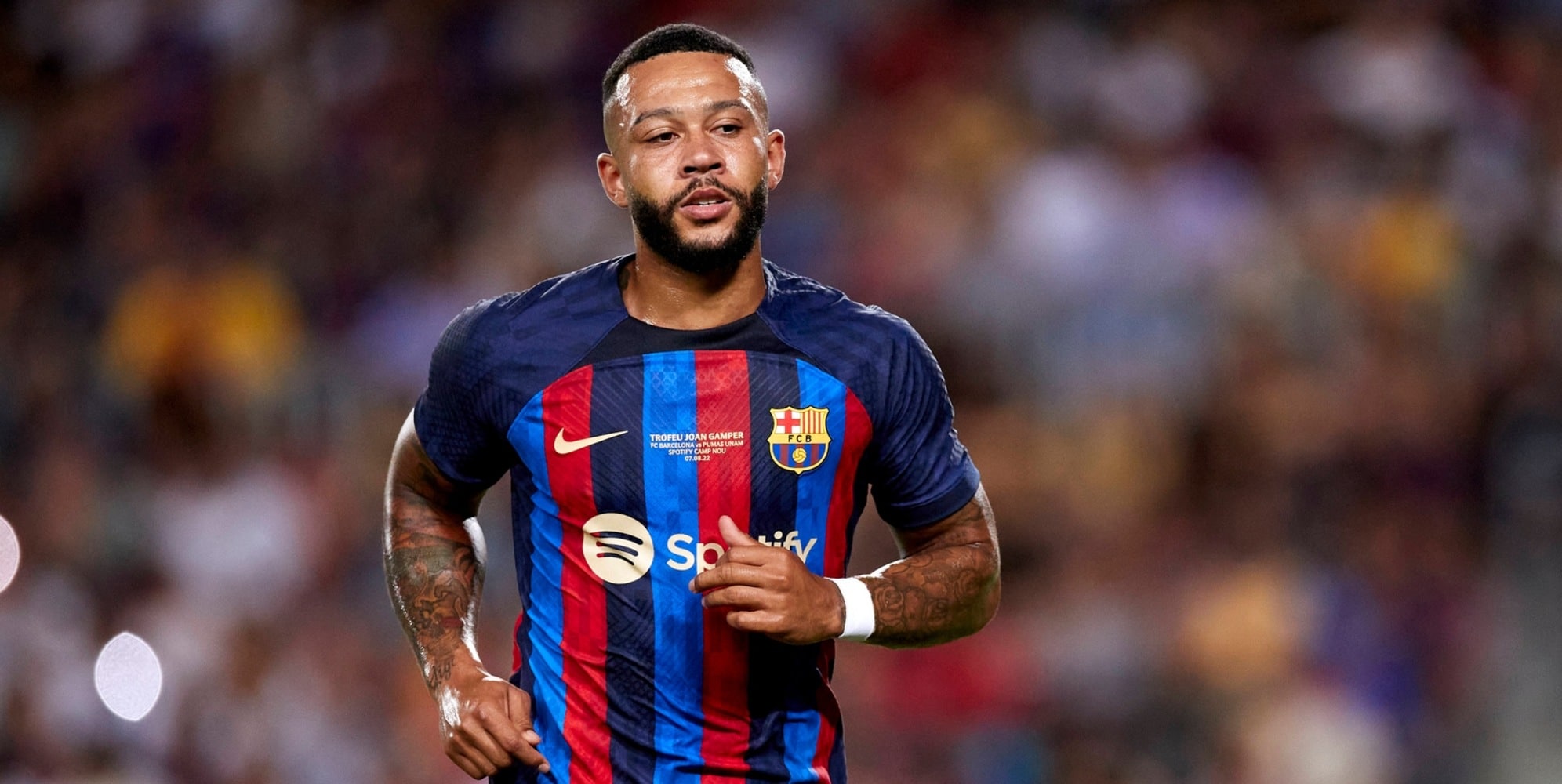 Serie A, the designations for the first day of the championship: Lecce-Inter in Prontera