IPL: Collected 17 crores, also became captain… but got out on the first ball itself KL Rahul

The start of the Lucknow Super Giants team, which made its debut in the Indian Premier League (IPL), did not go well. Lucknow had to face defeat by 5 wickets in a close match against Gujarat Titans. Lucknow’s top-order batting looked completely unsuccessful in front of Mohammed Shami. Shami took 3 wickets for 25 runs. Shami put pressure on Lucknow by getting captain KL Rahul caught behind the wicket on the first ball of the match (Golden Duck).

Race between Indian openers will take place in IPL

This league is considered very important for captain KL Rahul, who shifted from Punjab to Lucknow. With the increasing competition in the T20 World Cup team, he is also being seen as the captain of the Indian team in the future. After Shikhar Dhawan’s excellent performance against RCB, it is also looking challenging to make a place for the opening in the Indian team. KL Rahul has been scoring well in the last two seasons, so it is expected that he will start well in the coming matches.

Apart from these two senior players, many young names will also be involved in this race. Shubman Gill has also presented his claim, although his start was also very bad and he too got out on zero. Apart from these, young opening batsmen like Prithvi Shaw, Ishan Kishan, Rituraj Gaikwad, Devdutt Padikkal are also making this race more fun.

If Rahul fails then top-order becomes a ruckus

Lucknow captain KL Rahul was added by Lucknow as the most expensive player in this league through draft in his team. Playing for Lucknow, KL Rahul’s salary is Rs 17 crore, but in the first match, Rahul’s dismissal on the first ball increased the pressure on Lucknow and his top-order collapsed in front of Mohammed Shami. Apart from KL Rahul (0), Quinton de Kock (7) who came to open with him also became a victim of Shami.

After the first two wickets fell early, Evin Lewis (10) and Manish Pandey (6) also soon returned to the pavilion. In the first 5 overs, Lucknow had lost its 4 wickets. The Lucknow team management has high hopes from KL Rahul, who is consistently scoring runs in this league, but the collapse of the top order against Gujarat can create more problems for Lucknow in the tough matches ahead.

Videogames entered his life in the late '80s, at the time of the first meeting with Super Mario Bros, and even today they make it a permanent part, after almost 30 years. Pros and defects: he manages to finish Super Mario Bros in less than 5 minutes but he has never finished Final Fight with a credit ... he's still trying.
Previous Once Upon a Time in New York film, plot, actors, cast, finale, where it is shot
Next IPL 2022 Virat Kohli surpasses David warner to enter sensational T20 batting list 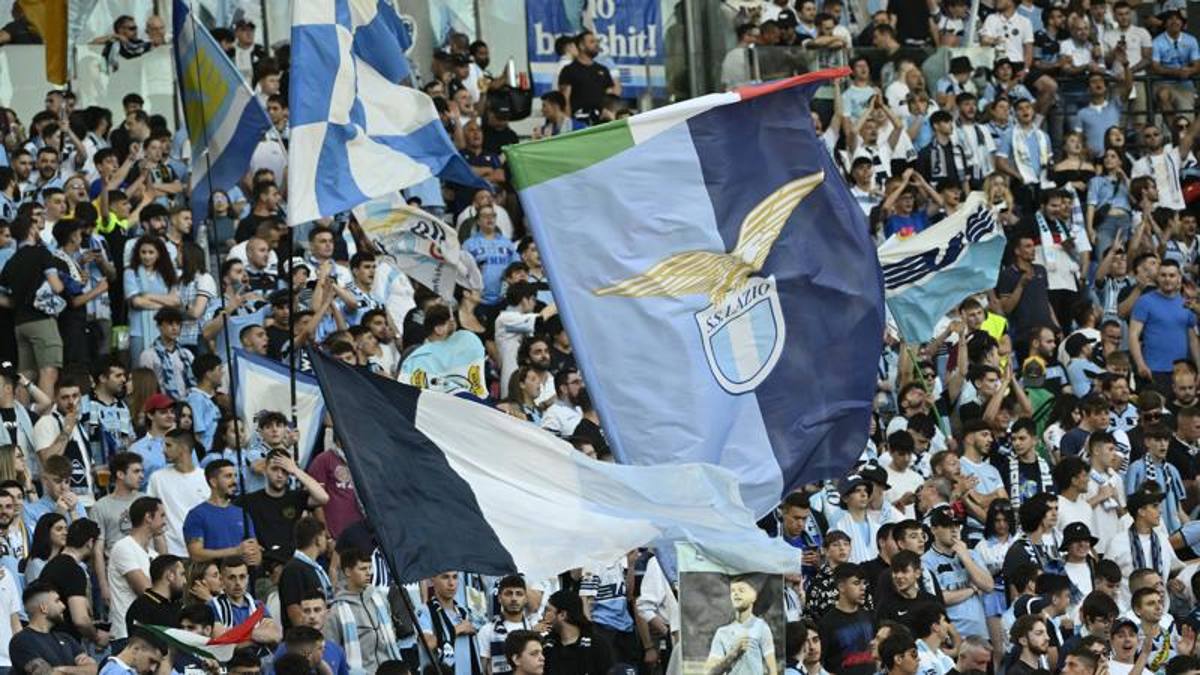 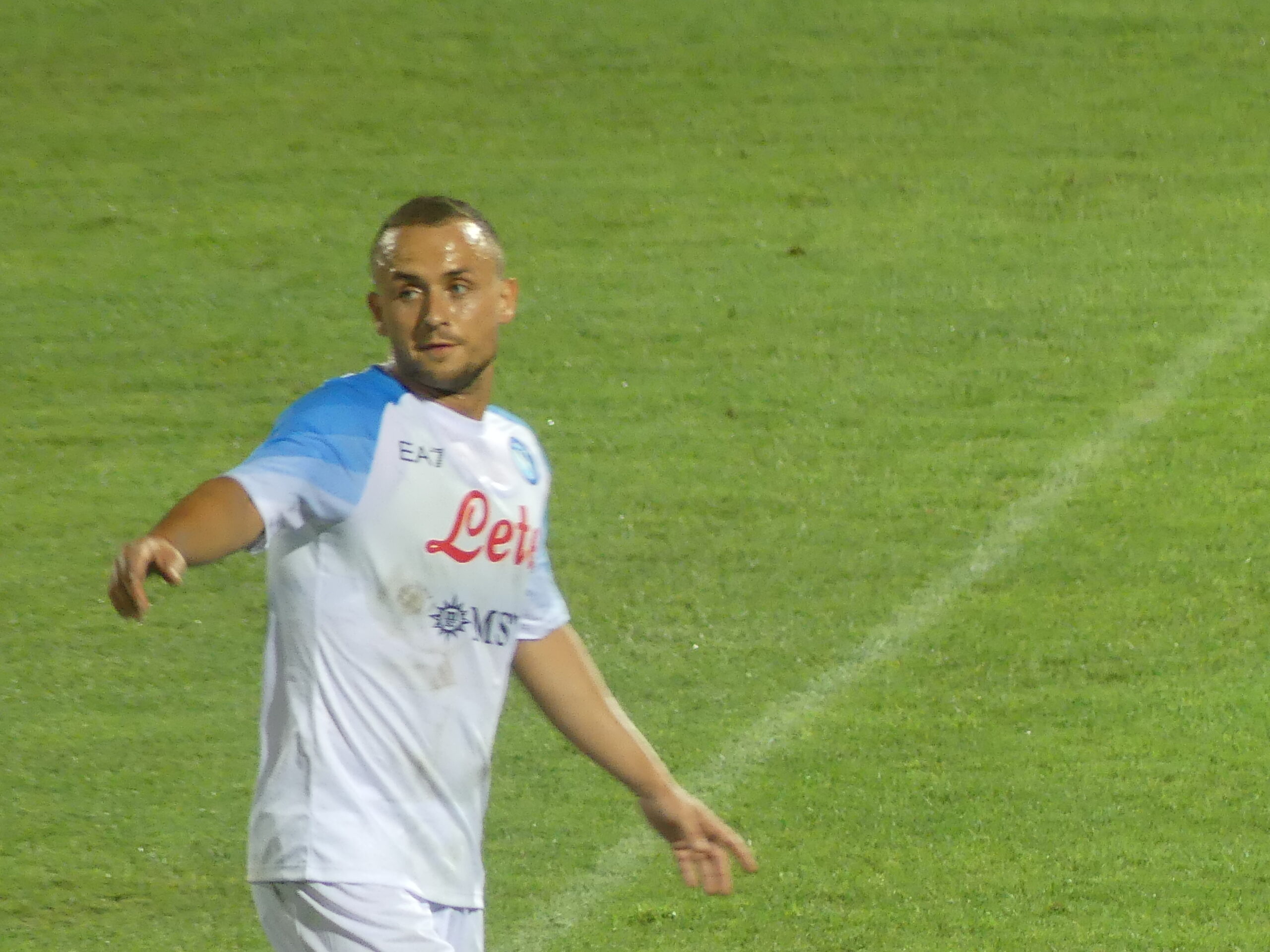 “Among the new signings, there is one that surprised me”, then the response to the criticisms

The midfielder of the Naples, Stanislav Lobotkagave an interview to the microphones of Radio Kiss …