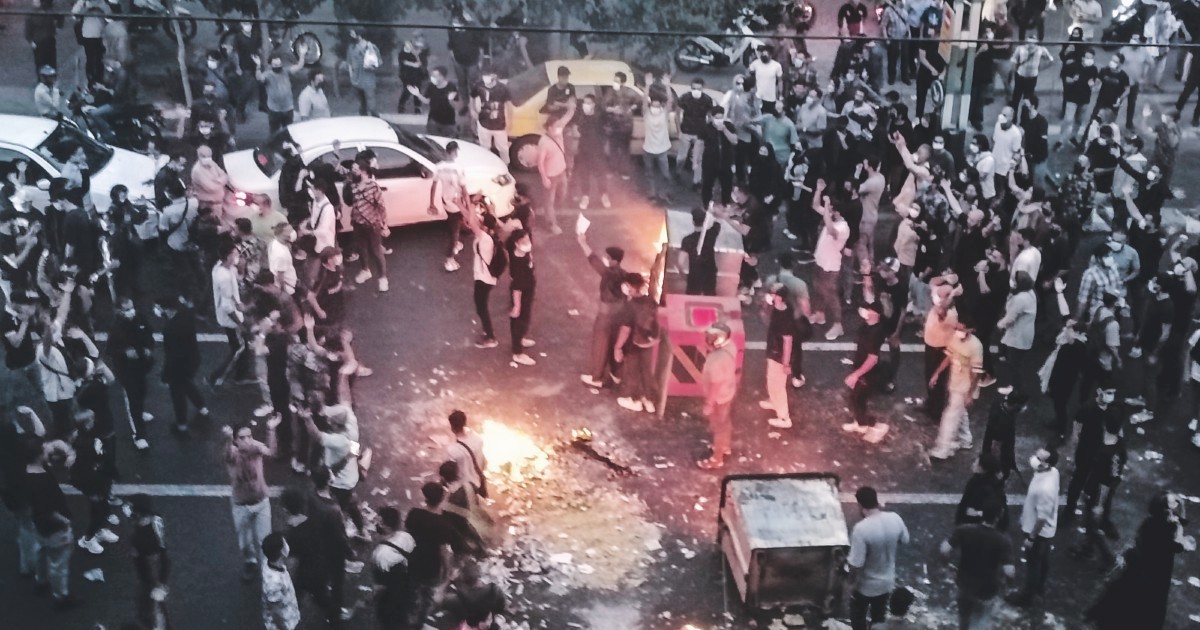 Iran, the French arrested together with Alessia Piperno during the protests accused of being spies

Talk about the case of “French spies “who have “planned how to influence people’s feelings and how to spread rumors through the media during protests” for Mahsa Amini, the 22-year-old Kurdish woman who died on September 16 after being stopped by the moral police for not wearing the veil correctly. For Massoud Setayeshispokesman for the Iranian judiciary, this is a crucial investigation for national security and the investigations of Tehran in this context they will continue.

Since the protestsover a month ago, 9 foreigners were arrested in Iranand among them there is also the Italian Alessia Piperno. “French spies recently arrested, with others foreignersthey are accused of ‘rallying and collusion against national security’ and ‘espionage’, ”he said Setayeshiadding that he “gathered a variety of valuable and strategic information from inmates foreigners that we are studying. THE services secrets westerners – he continued – they dreamed of being able to create insecurity in Iran but this will not happen ”. Setayeshi also specified that “new arrests have been made” and that the investigations advance rapidly. However, she did not provide details on the number of people arrested or their nationality, but specified that more information will be disclosed as soon as the investigation is completed.

On the case, at the beginning of October, France had ruled after the airing of a video with “the alleged confessions” of a couple of French citizens, Cecile Kohler And Jacques Paris, arrested last May and “arbitrarily detained” in Iran. Modalities, they declared from Paris, “worthy of the farce trials of the worst dictatorial regimes”.

China, Hu Jintao and the mystery of the red folder: the hypotheses of his removal from the Communist Party Congress

Brittney Griner, confirmed on appeal in Moscow the sentence of 9 years for the star of American basketball

Videogames entered his life in the late '80s, at the time of the first meeting with Super Mario Bros, and even today they make it a permanent part, after almost 30 years. Pros and defects: he manages to finish Super Mario Bros in less than 5 minutes but he has never finished Final Fight with a credit ... he's still trying.
Previous Salzburg 1-2 Chelsea: Champions League 1-2 2022/2023. Final result and commentary on the match
Next Mayfair witches cycle: the first images of the TV series