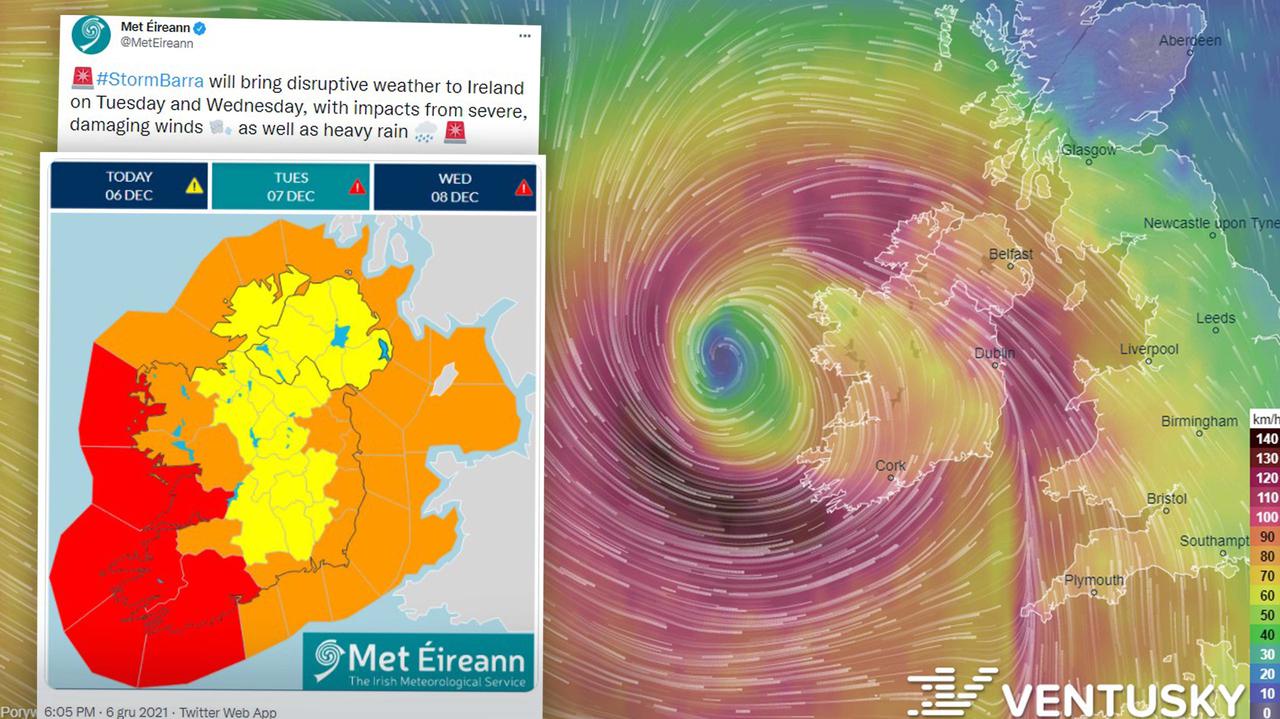 The Barra storm will strike Ireland first and will come over Great Britain on the same day. Meteorologists warn of wind gusts of up to 130 kilometers per hour on Tuesday. In Ireland, in counties with the highest level of weather alerts, it is recommended that school be canceled. Cork airport has already canceled several morning flights.

There are weather warnings throughout the British Isles due to an impending storm called Barra. It is a low pressure area moving across the Atlantic that was in the middle of the ocean on Monday evening.

On Tuesday, when it will be between 5 and 6 o’clock in Poland, the element is to hit the west coast of Ireland, then move eastwards and a few hours later reach Great Britain.

In both countries, gusts of up to 130 kilometers per hour are expected. This is the average wind speed of a category 1 hurricane on the five-point ascending Saffir-Simpson scale. Weather forecasters forecast rainfall totals up to 50-70 liters of water per square meter. Blizzards are possible in the North West of Ireland. There will be high sea waves.

Evelyn Cusack of Ireland’s Met Eireann meteorological institute spoke on Monday about the weather “life threatening”. Red Alerts, the highest level, have been issued for the counties of Cork, Kerry and Clare. Elsewhere in the country, 2nd and 1st degree warnings apply.

However, where orange level 2 alerts have been issued, they can be upgraded to the highest level.

The Department of Education in Ireland has recommended school closings on Tuesday in 12 counties covered by red and orange alerts.

Morning flights from Cork airport to Amsterdam and London were canceled due to the impending disaster. As indicated by the airport authorities, further changes to the timetable are possible.

The Met Office, the UK’s government meteorological office has issued weather warnings for most regions of the UK. First degree alerts against high wind and rainfall are in place throughout England, Wales and Northern Ireland. In parts of Scotland, snowfall is also affected.

Some residents are still without electricity

The Arwen storm struck northern England and Scotland on November 26, breaking high-voltage pylons and severing power lines, among other things. On Sunday, several thousand customers still had no electricity.

Energy companies warn that the restoration of power to homes could be delayed significantly due to the weather. In Scotland, the situation was only brought under control on Sunday evening, but now there is again the risk of further failures.

Videogames entered his life in the late '80s, at the time of the first meeting with Super Mario Bros, and even today they make it a permanent part, after almost 30 years. Pros and defects: he manages to finish Super Mario Bros in less than 5 minutes but he has never finished Final Fight with a credit ... he's still trying.
Previous Robert Lewandowski translates from words about Messi. He issued a statement. Golden Ball
Next Promotion, a dream! Moto Edge 20 Pro at a wonderful price! 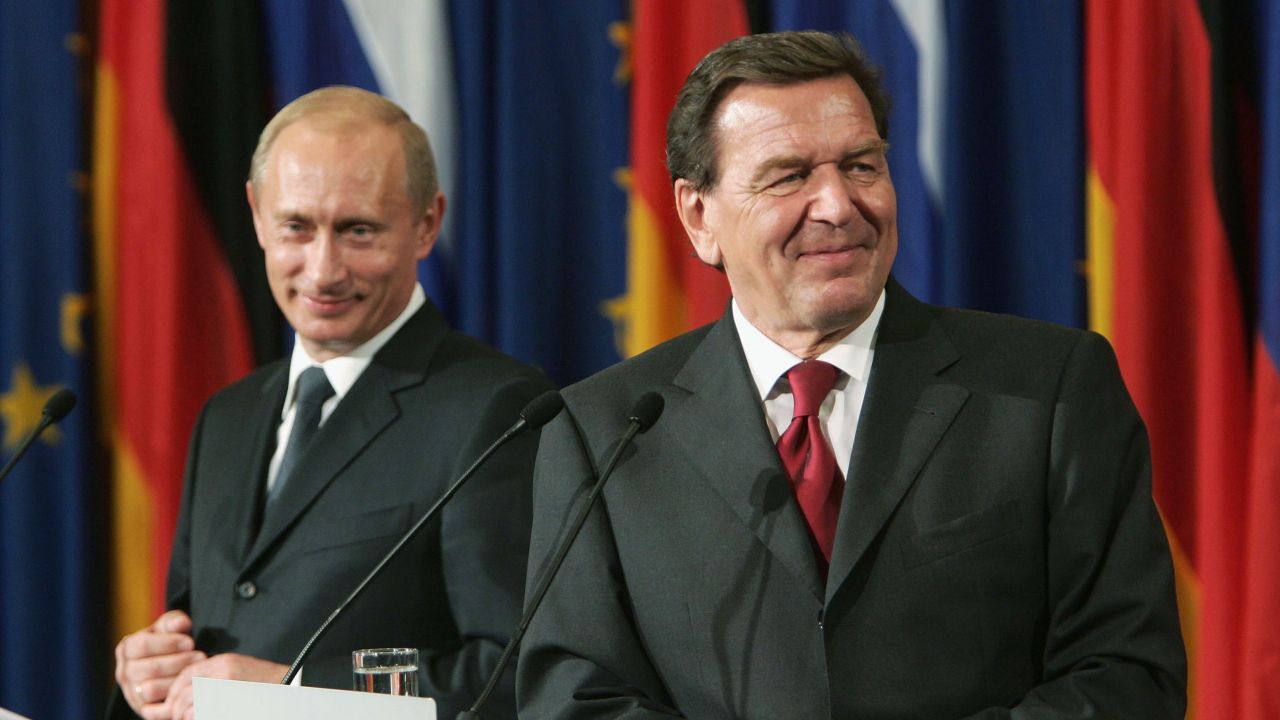 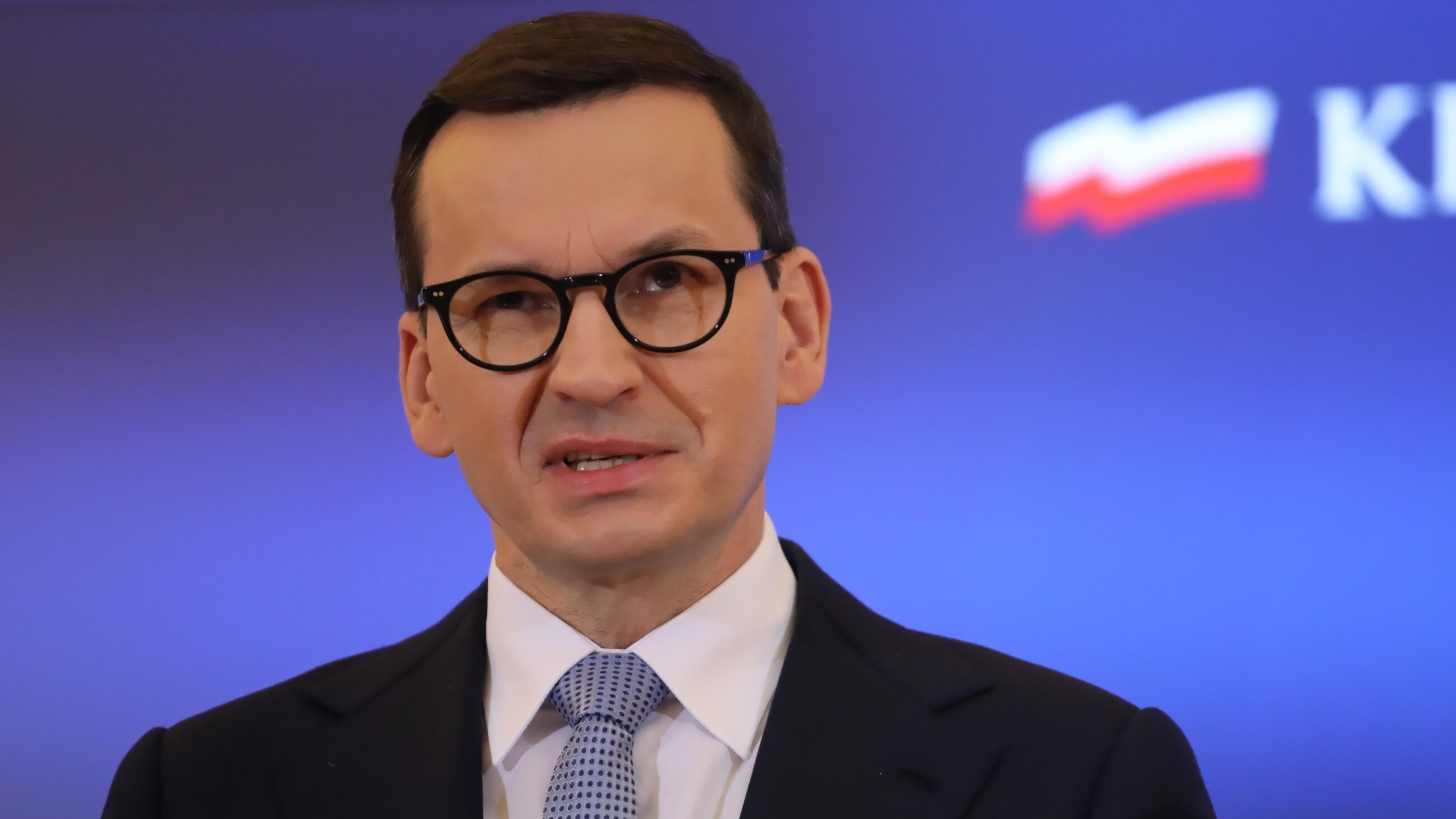 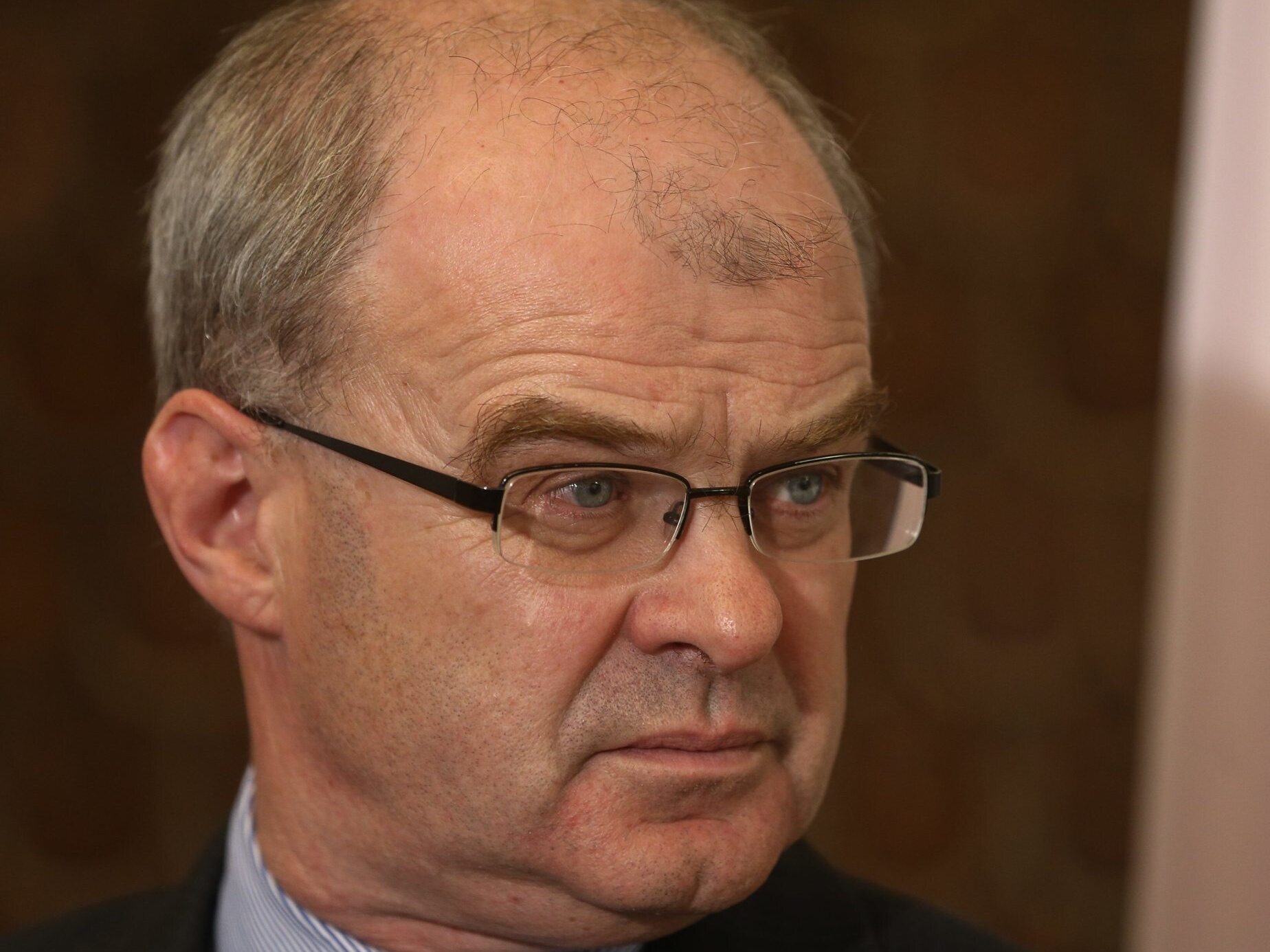 Tensions on the Ukrainian-Russian border are escalating. The Kremlin is threatening to invade its neighbor …