Irina Shayk and Bradley Cooper are no longer together. The relationship of one of the most beautiful Hollywood couples is a thing of the past. Although on the surface it looked perfect, they had both been stuck for months. Still, both of them so far they tried to work on improving relations for the sake of a two-year-old daughter, Lea De Seine. Today it is already known that there is nothing to count on. As the Western press recently reported, the Russian model decided to move out with her daughter from Bradley Cooper’s £ 4.6 million villa.

“Their relationship has cooled down a lot. It had been going bad between them for several months, so Irina decided that moving out would be the best way out of the situationand “- reported” The Sun “.

Irina Sheik cannot cope after splitting up with Cooper. She uses the help of a specialist

Irina Sheik has so far made a good face for a bad game. She has appeared at fashion shows and participated in sexy photo shoots, eager to show Cooper what he had lost. It turns out, however, that time did not heal her wounds – on the contrary – the model cannot cope with the breakup. She was recently caught on a street in New York City returning from a therapy office. She covered her eyes with large sunglasses and presented photojournalists with a stony face. 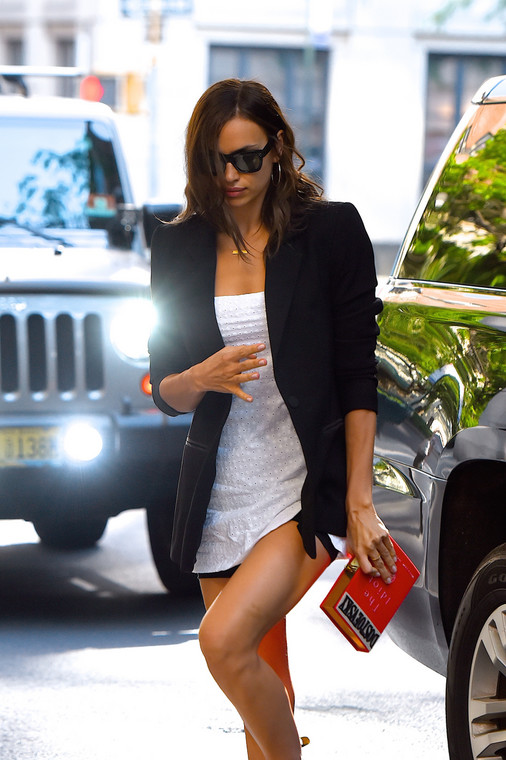 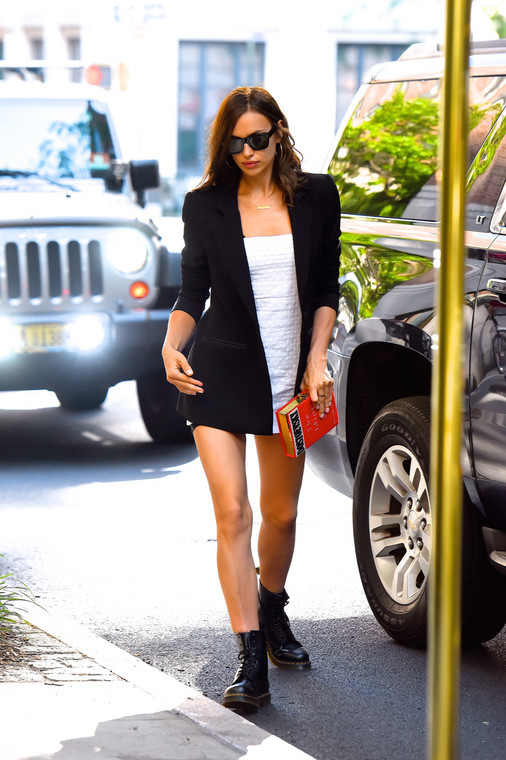 Recall that the crisis in the relationship between Irina Shayk and Bradley Cooper was to begin on the set of the movie “A Star is Born”, in which the actor starred with Lady Gaga. The romantic song “Shallow” brought Cooper and the singer not only an Oscar, but also hot romance rumors.

“Bradley always he wanted to keep his private life only for himself, Irina, on the other hand, believes that they should issue a statement to the media. It’s only a matter of time “- we read recently on MTO News.

Fans had no doubts that there was a spark between the movie Ally and Jackson.

“Look at them and tell them these two are not having sex”, “Why are they not together?“- Internet users wrote under the recording of Gaga’s memorable concert, during which she performed the song” Shallow “with Cooper. The actor’s gaze directed at the singer kneeling in front of him, and then ambiguous embraces left no illusions that there was something wrong.

Do you think Irina Shayk and Bradley Cooper will give each other another chance? We hope so.