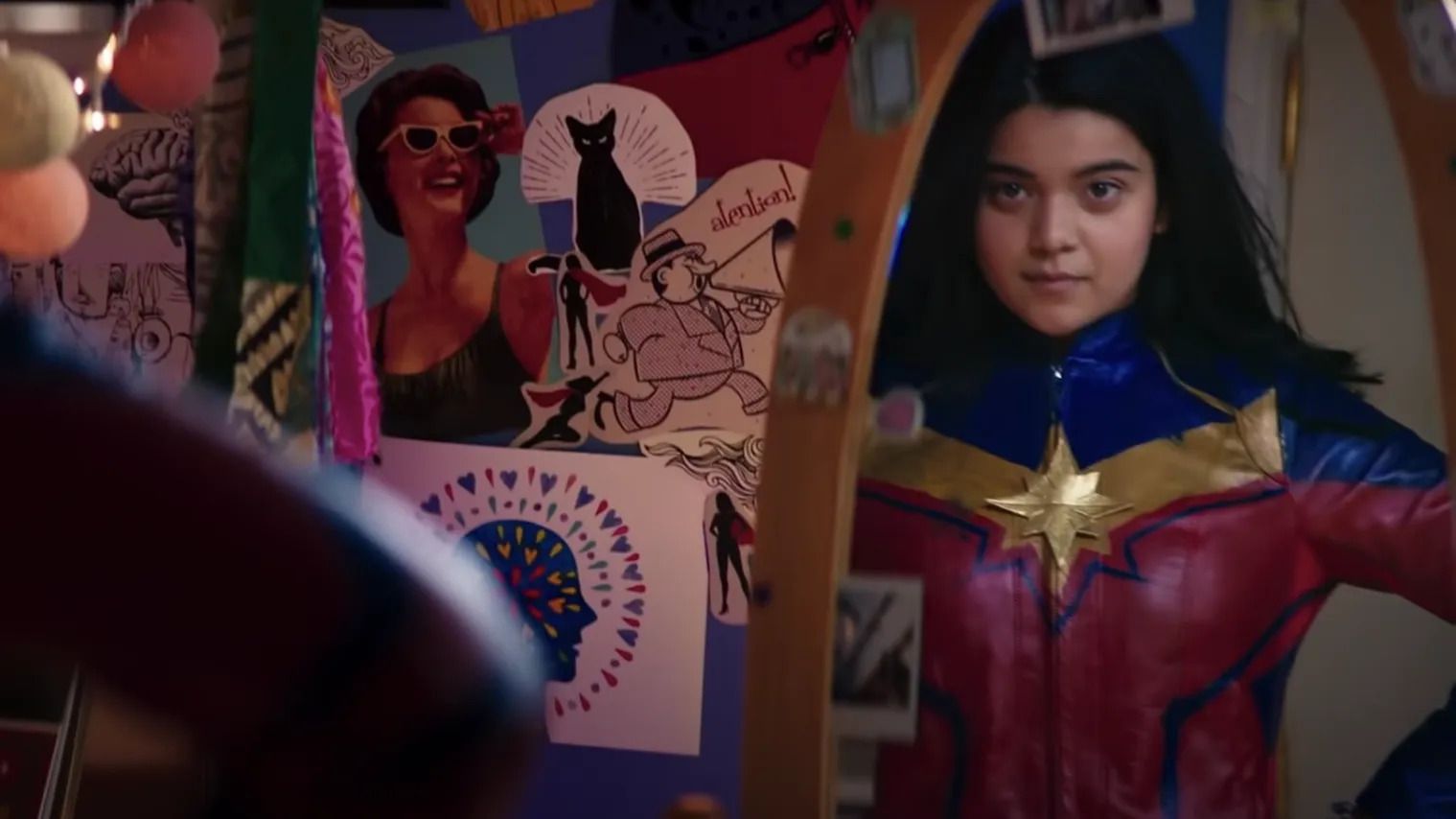 is the tallest in the Marvel Universe!

We are only three episodes of the latest Disney + series from Marvel Studios, Ms. Marvel, but the series is already a huge hit with critics and fans alike. With a total of 202 critical reviews, the miniseries on Disney + is now officially “Certified Fresh” on Rotten Tomatoes’ incredibly rated review aggregator, the highest in the MCU.

The 96% rating obtained by the series with Iman Vellani makes Ms. Marvel the most popular series in the MCU on Rotten Tomatoes, surpassing What If …? (94%) and Loki (92%). In addition to being the most voted series, Ms. Marvel is tied with Black Panther the best project in the entire Marvel Cinematic Universe among those released so far.

Here is a brief summary of the “critical consensus” on Rotten Tomatoes: “Ms. Marvel is a genuinely fresh addition to the MCU – both from a stylistic and narrative point of view – with Iman Vellani who skillfully guides this project with his super charisma“.

The new certified rating will be hailed as a triumph for those dealing with Ms. Marvel, as doubts about the series were voiced even before the first episode aired. When was it revealed that Kamala Khan’s powers would have been different from those of the comicssome fans have expressed their frustration at the onscreen adaptation’s failure.

In the comics, Kamala was exposed to the Earthen Mist, which in turn activated her latent inhuman powers. Kamala is best known for her polymorphic abilities – similar to Reed Richards’ – which allow her to grow her limbs into many forms. But since the Inhumans weren’t introduced into the Marvel Cinematic Universe, it was decided to align the powers of Iman Vellani’s Kamala Khan with those of his hero, Captain Marvel.

On these pages you will find the review of the third episode of Ms Marvel. Recall that Iman Vellani will be co-star of The Marvels, alongside Brie Larson!

David Martin is the lead editor for Spark Chronicles. David has been working as a freelance journalist.
Previous Concê, from ‘Canta Comigo’, celebrates life and career in new single ‘Gemini’
Next 6 Netflix Action Movies to Watch in June 2022