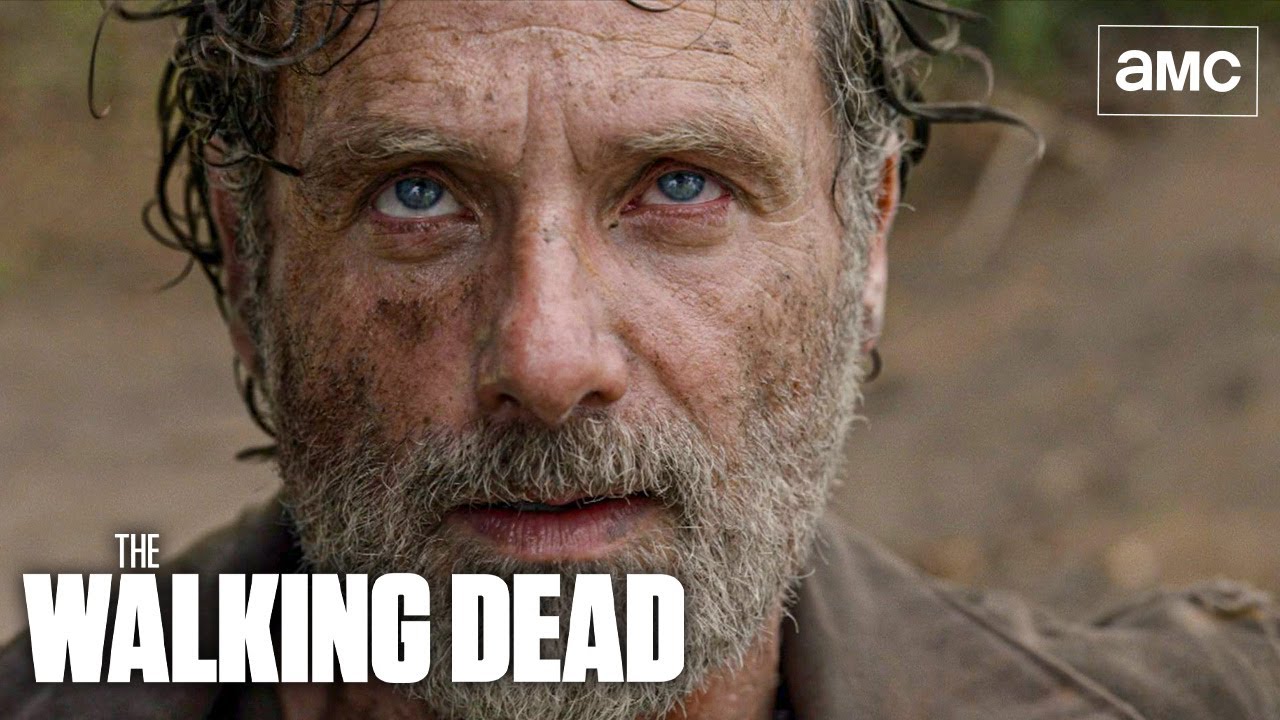 The Walking Dead began as the story of a man searching for his missing family in the zombie apocalypse. 11 seasons, 12 years and 177 episodes later, The Walking Dead has concluded with the beginning of another story about the search for the missing man’s family Rick Grimes (Andrew Lincoln).

Closing out the series finale “Rest in Peace” a few days ago was a scene that saw the return of Rick and Michonne (Danai Gurira), who will reunite in the new spin-off series Rick & Michonne coming to AMC in 2023.

The last few minutes of the series finale episode revealed what happened to Rick after his disappearance from The Walking Dead in season 9 and visited Michonne, who has been away trying to find Rick since season 10. The Walking Dead ended, but the story of Rick And Michonne it’s far from over.

AMC has released online the closing scene of the series, almost five minutes long, which you can see in the video below.

“We wanted to serve the story arc that the writers had been crafting for the last 30 or so episodes, but we couldn’t end The Walking Dead with Rick Grimes being taken away in a helicopter and never mentioned again. So it was very important for us to end the series the way it started, which is to see who this person is and where they are in their journey.”

That journey will continue in The Walking Dead: Rick & Michonne spinoff from showrunner and chief content officer of AMC’s The Walking Dead Universe Scott M. Gimple, who also serves as an executive producer alongside Lincoln and Gurira. Described as an “epic love story” that reunites Rick and Michonne, the first six episodes will begin production in January for premieres in 2023 on AMC and AMC+.

Rick & Michonne “Features an epic love story of two characters changed by a changed world”reads the synopsis. “Kept apart by distance. From an unstoppable power. From the ghosts of who they were. Rick and Michonne are catapulted into another world, one built on a war against the dead…and, ultimately, a war against the living. Will they be able to find each other and understand who they were in a place and situation never seen before? Are they enemies? lovers? Victims? Victorious? Without the other, are they still alive or will they discover that they too are the walking dead?”.

David Martin is the lead editor for Spark Chronicles. David has been working as a freelance journalist.
Previous Here are the most loved Vip outerwear autumn winter, photos!
Next 11 cases in which the prize did not go to those who deserved it