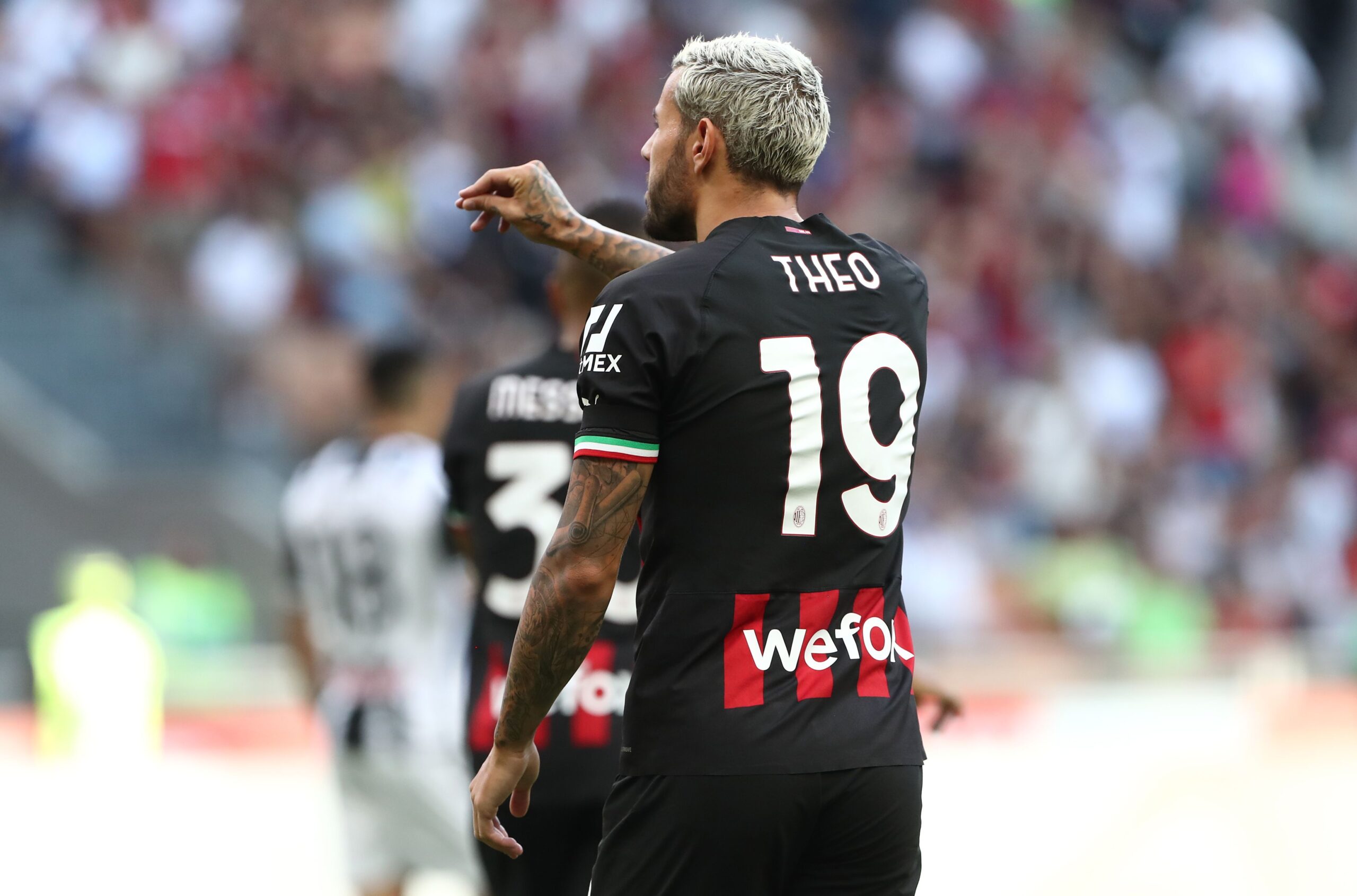 “It’s not disappointing and I’ll tell you why!”, Then the praise to Theo

Gianluca Zambrotta gave a long interview to Tuttosportalso speaking of Milan. Here are the words of the former AC Milan full-back:

MILAN MEMORY – “The Scudetto won in 2011, which is the penultimate in the history of Milan. And then I think back to the Super Cup won in China, in Beijing, against Inter. Those were the most important brackets in the Rossoneri’s 4 years“.

MILAN – “Milan in the league are not disappointing: they are not at the top of the table, ok, they are three less than Napoli and Atalanta, but one misstep from those in front is enough and they recover. Apart from the last interlude in the Champions League, I saw him well at the start of the season also considering the fact that he had to and must deal with several injuries“.

IBRAHIMOVIC – “Ibra will be important in the locker room: as long as he has the winning mentality, he can always and only do good for a team. Then it is clear, and he knows it, that he is no longer young and must manage himself, agree with the coach on the most functional matches for him and the team. He always asks a lot from his teammates and within a young group like the Rossoneri, he can be fundamental for the growth of those who need to improve year after year.“.

THEO – «He is one who makes the difference and he was the most in shape, but he has just recovered from an injury“.

David Martin is the lead editor for Spark Chronicles. David has been working as a freelance journalist.
Previous Toyota Corolla Cross (2022): first road test, the consumption of the new full hybrid
Next her screams and the intervention of a partner stop the sexual violence