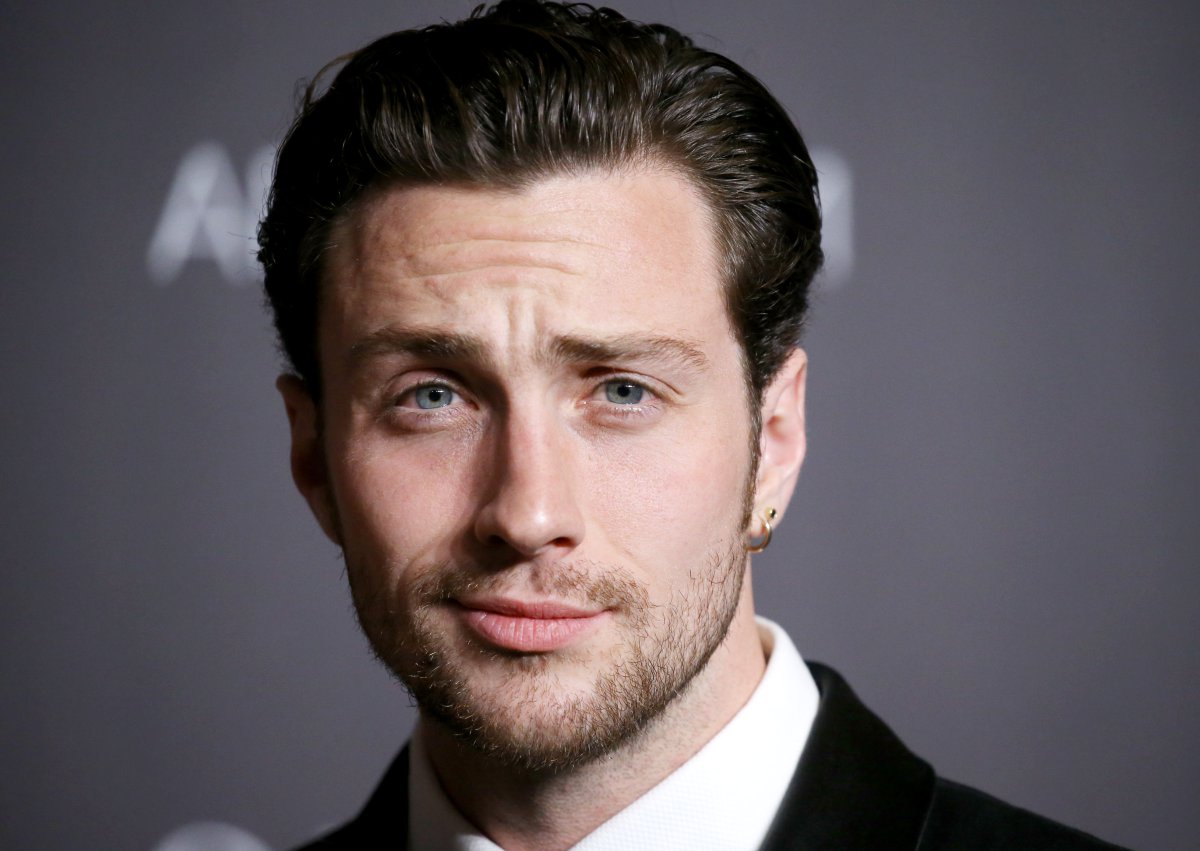 James Bond, Aaron Taylor-Johnson met the producers of the saga? The latest rumors

Will actor Aaron Taylor Johnson really be the next James Bond? According to the latest rumors, there would have been a meeting with the producers of the franchise… 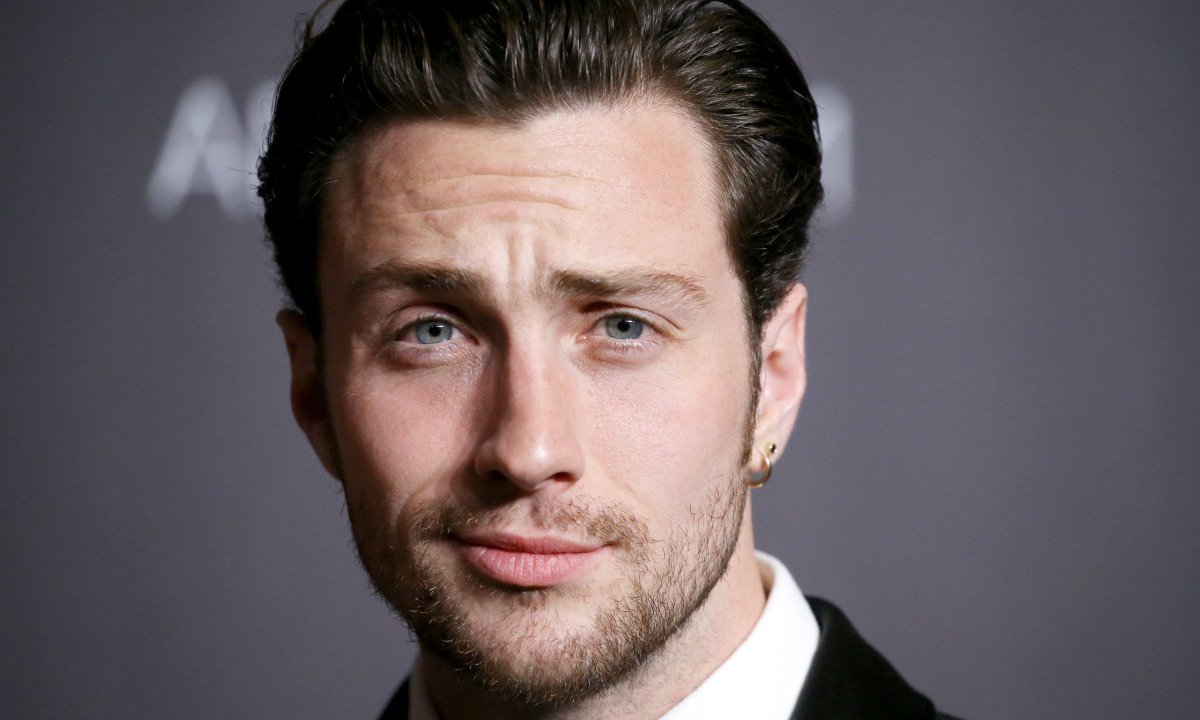 The role of James Bond is one of the most coveted in Hollywood, and it looks like the next one to step into the role of the famous spy could be Aaron Taylor Johnson. After all, if we believe the latest rumors, the actor would seem close to the deal after a meeting with producers of the franchise.

It has been a while since the name of Aaron Taylor-Johnson seemed to have gained ground on the others in the race for the role of 007, but rather insistent rumors have been circulating in the last few hours, as MovieWeb and Comicbook also report, which would already like him as ” winner”.

A Puck News report signed by Matthew Belloni, we read on the two sites, would confirm a recent meeting with the producers: “And, of course, the crème de la crème of casting news: James Bond. The rumors about Aaron Taylor-Johnson are true: he met with producer Barbara Broccoli, and the meeting went well, according to sources“.

Will Aaron Taylor-Johnson be the new James Bond? His audition would drive the producers crazy

Will it really be like this? Can we expect a formal announcement soon? Maybe. In the meantime, all we can do is wait and try to imagine what Taylor-Johnson would look like in the role. What do you think? Would you prefer someone else to play James Bond?

David Martin is the lead editor for Spark Chronicles. David has been working as a freelance journalist.
Previous Margot Robbie, the animal inspiration behind her characters: pit bull, octopus and badger
Next Charlie’s Angels tonight on tv: plot, cast, Kristen Stewart