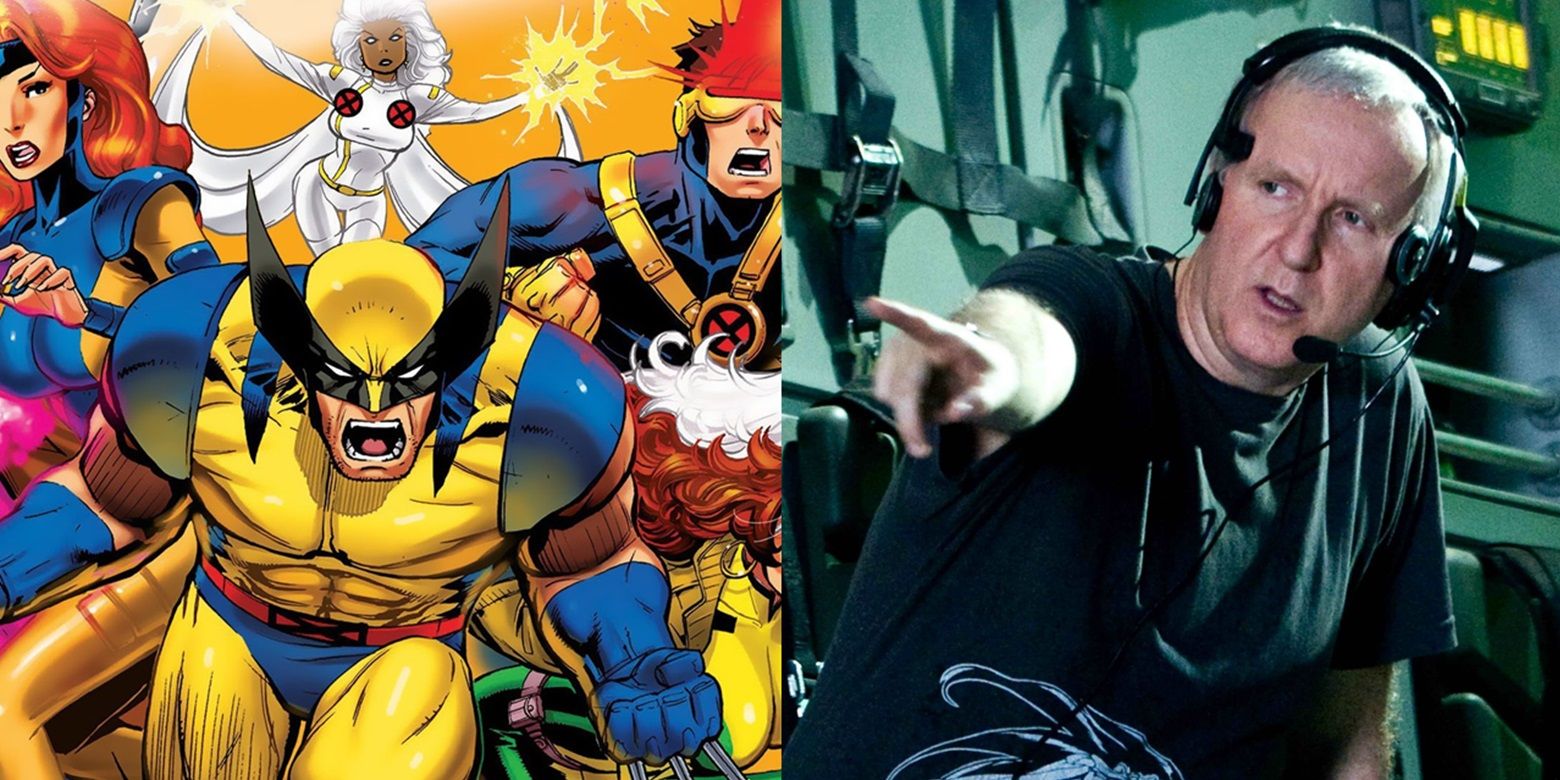 James Cameron wanted to produce an X-Men film adaptation in the 1990s with Kathryn Bigelow directing.

In the book With Great Power: How Spider-Man Conquered Hollywood During the Golden Age of Comic Book Blockbusterswritten by sean O’Connell (general manager of CinemaBlend) and containing a detailed reconstruction of all the transpositions of theSpidermannumerous unpublished background stories have been collected on the adaptations never made dedicated to the wall climber and on the first attempts to Hollywood to produce superhero films Marvelincluding the X-Men.

In a passage from the third chapter of the book – which we have purchased and which we are analyzing page by page – it was recalled that between the end of the 80s and the beginning of the 90s Chris Claremontone of the most important figures in the history of superhero comics and author of stories such as The Dark Phoenix Saga, Days of Future Past and one of the most popular runs on Wolverine, began work on a film adaptation of the X-Men. The script would be reviewed by Gary Goldman which, in addition to having written Aliens: Final Clashhad worked at Big trouble in Chinatown Of John Carpenter.

Claremont introduced the film treatment to the legendary James Cameronwho decided to produce the project by entrusting the direction to Kathryn Bigelow, at the time his wife. As explained by O’Connell in the book, the director of Titanic he understood that the potential of Marvel’s intellectual properties was literally wasted in the hands of the director and producer Menahem Golan from the Cannon Filmsdefining the films made by the company as “low budget garbage“. The film, according to what emerged over time, would have seen Wolverine as the protagonist – he had been considered for the part Bob hoskins – and would have included Stormplayed by Angela Bassett (Ramonda in the Marvel Cinematic Universe):

“Before he laid his hands on the wall climber, Cameron bounced around the idea of ​​producing the first comic book adaptation of the X-Men published by Marvel, which his wife at the time, Kathryn Bigelow, director of Point Break and Zero Dark Thirty, would direct.”

Veteran X-Men comics screenwriter Chris Claremont recalls going with Stan Lee to Cameron’s production offices at Lightstorm Entertainment in 1990 to pitch the blockbuster director the treatment for an X-Men movie. The proposal had a bizarre connection to Joe Zito’s Spider-Man that Cannon never made, while Claremont envisioned the burly Bob Hoskins as Wolverine. Angela Bassett, on the other hand, had been considered for the role of Storm, the mutant capable of manipulating the climate.”

Cameron also wanted to include in the film Jean Greyone of the most important and psychologically fascinating mutants of the X-Men stories Considering that the character had died in the comics following the events of the Saga of the Phoenix BlackClaremont had to contact Jim Shootersat the time Editor-in-Chief from the House of Ideasfor consider resurrecting Jean with a view to her inclusion in the Cameron-produced film.

In 2012, during a panel at the Columbia UniversityChris Claremont detailed the meeting between Stan Lee and James Cameron, explaining why the film about the X-Men in the end never saw the light of day:

“Think about it for a minute: James Cameron’s X-Men. Directed by Kathryn Bigelow. That’s what we were playing with. And at some point Stan [Lee] he turned to Cameron and said ‘I heard you like Spider-Man.’ Cameron’s eyes lit up. And they started talking. And talking. And talking. After about 20 minutes, me and everyone at Lightstorm looked at each other. We knew the X-Men movie had just evaporated.”

David Martin is the lead editor for Spark Chronicles. David has been working as a freelance journalist.
Previous Edward Norton discovers he is a direct descendant of Pocahontas | Cinema
Next Machine Gun Kelly recalls his suicide attempt