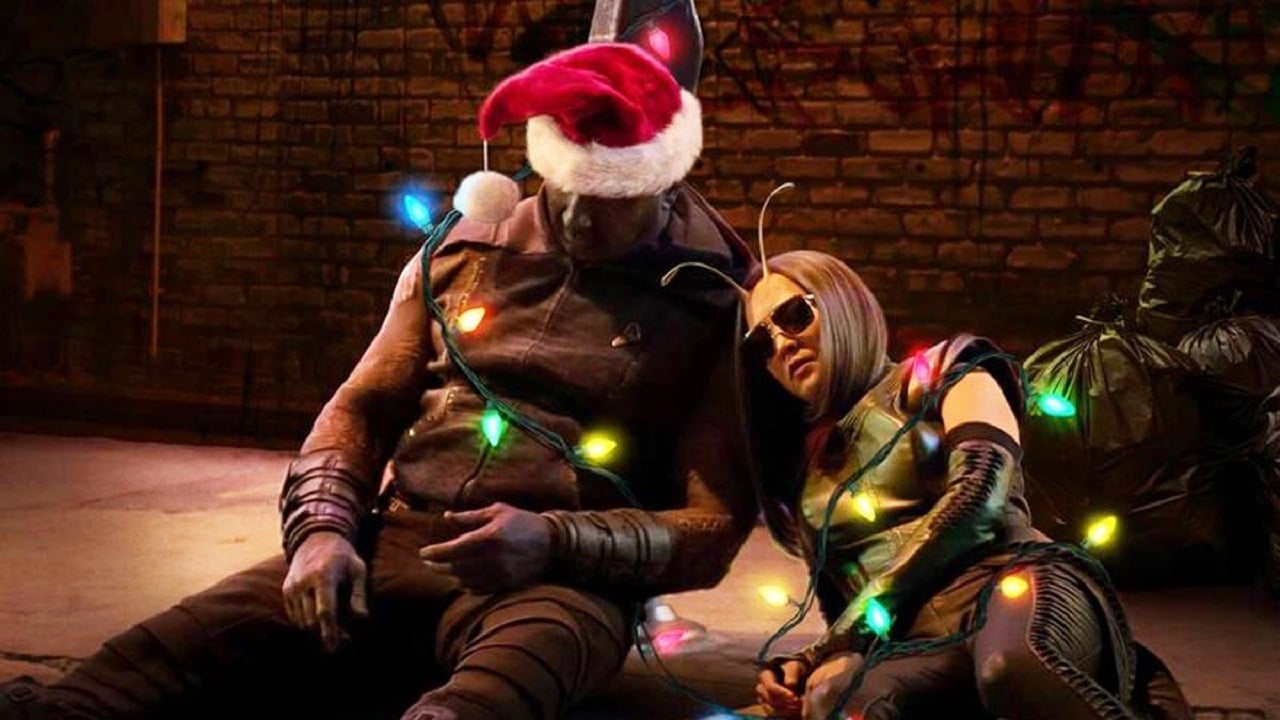 The screenwriter and director of Guardians of the Galaxy: James Gunn Christmas Special offered a small but hilarious detail on exactly how Nebula (Karen Gillan) got Rocket (Bradley Cooper) the gift she wanted for Christmas. In the 2018 film Avengers: Infinity War, Rocket tried to buy Bucky Barnes/the Winter Soldier’s (Sebastian Stan) vibranium arm, obviously to no avail, though he swore he’d get it eventually. In the musical finale of The Guardians of the Galaxy Holiday Special, Rocket does indeed get the arm, as a gift from Nebula.

On Twitter, James Gunn not only confirmed that Rocket did indeed receive Bucky’s real arm, but revealed exactly how Nebula got it. While responding to a fan that he was angry at the implication that Nebula could get the better of Bucky — describing the prospect as an example of “forced inclusion” — the director retorted: “I’m not sure how a cyborg with advanced alien technology ripping the arm off a human in excess of holiday cheer is forced inclusion, but it’s canon now, sorry.”

The cast of Thunderbolts

Meanwhile, Guardians of the Galaxy Holiday Special serves to close out Phase Four of the MCU. The Disney+ special centers on Mantis (Pom Klementieff) and Drax (Dave Bautista) as they travel to Earth in search of the legendary Kevin Bacon (Kevin Bacon), hoping to get the actor as a Christmas present to Peter Quill/Star-Lord ( Chris Pratt). MCU fans will see the Guardians again in the Phase Five film Guardians of the Galaxy Vol. 3, which hits theaters on May 5, 2023.

Guardians of the Galaxy Holiday Special by Marvel Studios is currently streaming on Disney+.

David Martin is the lead editor for Spark Chronicles. David has been working as a freelance journalist.
Previous Death on the coast road, the investigating judge decides on the trial – Il Golfo 24
Next the case broke out in Rai – Libero Quotidiano