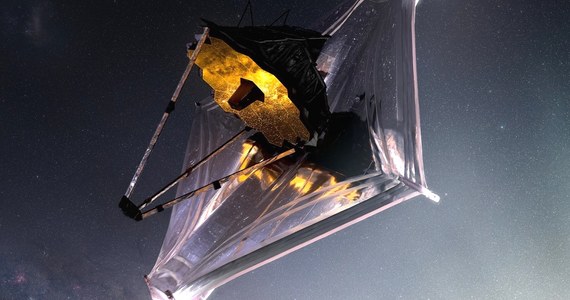 The problem of space debris is growing with each new year. This is due to the fact that more and more space installations are being launched into orbit and those that were placed there many years ago fail. Unfortunately, astronomers don’t have good news. It is even under threat now James Webb Space Telescope.

The device was created for 20 years and its design consumed a total of $ 10 billion. If a telescope was hit by cosmic debris or a stray rock, it would result in a catastrophe that we would not be able to cope with. Scientists indicate that the James Webb Space Telescope has no safeguards against such events.

“Some small JWST collisions with micrometeorites are sure to happen,” said Michelle Taller, a scientist at NASA’s Goddard Space Flight Center. “The mirrors of the telescope may be damaged during the mission. As far as protection is concerned, it is practically non-existent “- added Taller.

James Webb’s most modern space observatory in human history will orbit the sun in a chaotic orbit. NASA scientists believe it will likely encounter a lot on its way space debrisand collisions with them are probably inevitable. Fortunately, the telescope’s mirrors are designed to withstand some damage without interrupting scientific research.

Even if the mirror is damaged, the James Webb Space Telescope will be partially observable. However, the repair may seem like a backbreaking task, due to the fact that the device will be located at L2, which it is 1.5 million kilometers away from the Earth.

In the case of repairs of the Hubble Space Telescope, the problem was much less, as it orbits only 750 kilometers above the surface of our planet, so astronaut missions could be carried out there using American shuttles. In the case of JWST, rockets such as Space Launch System or Starship.

He likes dogs, pizza and popcorn. Already a fanboy of Nintendo and Sony, but today throws anything. He has collaborated on sites and magazines such as GameBlast, Nintendo World, Hero and Portal Pop, but today is dedicated exclusively to Spark Chronicles.
Previous Jennifer Aniston posted a photo without makeup and in a towel only. HOT!
Next Marek Goczał is the fastest in Dakar. His troubled brother 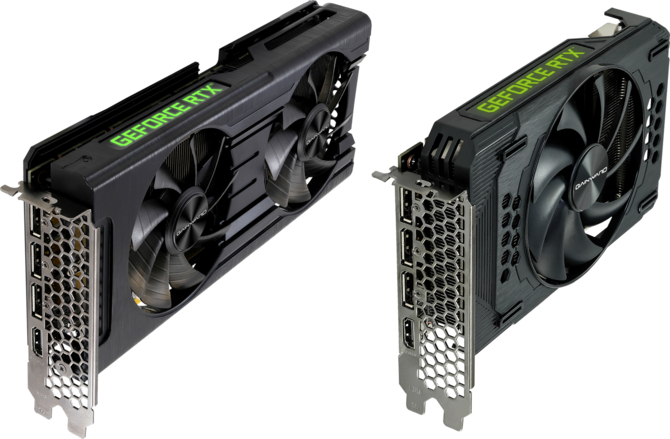