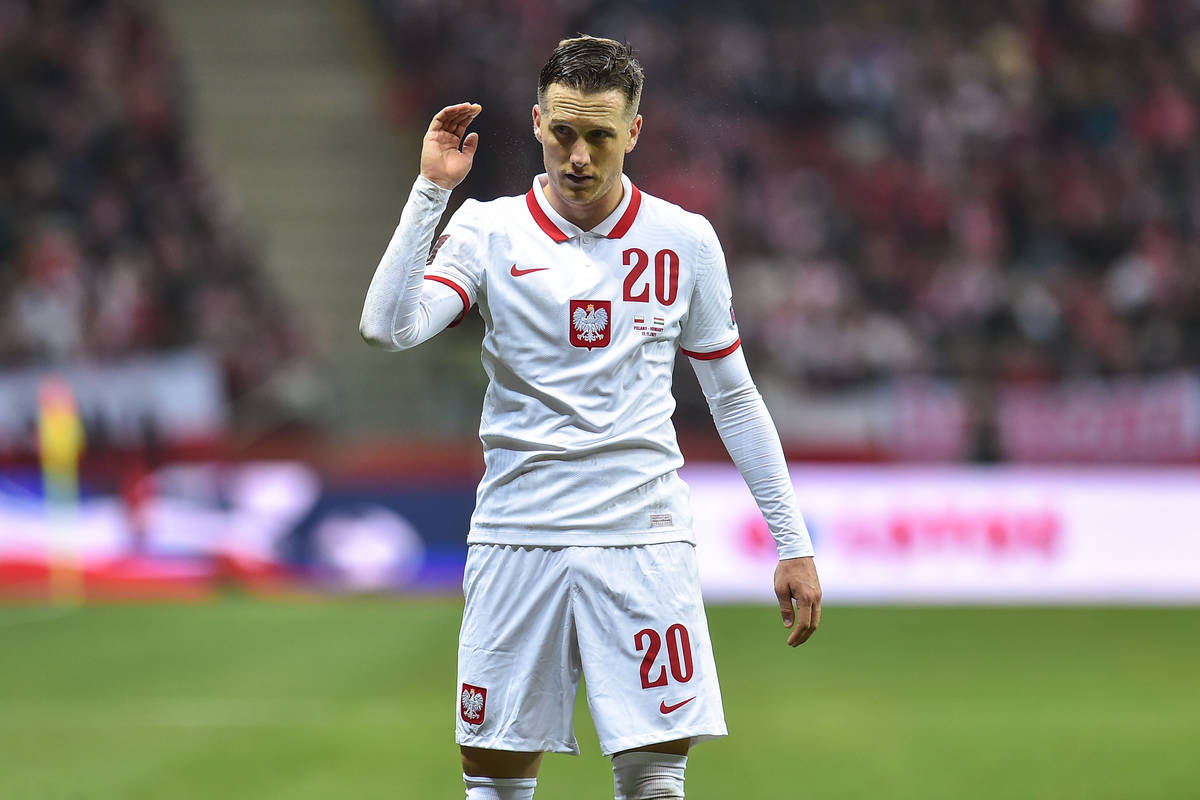 Jan Tomaszewski demands that Piotr Zieliński be placed on the bench in the play-offs. “I’m humming and waiting for the ball”

Play-offs for promotion to the world championship are approaching. Jan Tomaszewski in an interview with “Super Express” stated that Piotr Zieliński should not be in the Polish squad for the match with Russia.

The attacking midfielder has long polarized public opinion. The former goalkeeper is not a supporter of the Napoli player’s talent.

Tomaszewski has accusations against Zieliński when it comes to his defensive game. Against Russia, he would prefer to bet on Sebastian Szymanski.

– If I had to select an offensive midfielder for the match with Russia for today, with Szymański and Zieliński to choose from, I would put the first one – Jan Tomaszewski stated in “Super Express”.

The 74-year-old argues his opinion with the fact that Szymański has experience in the Russian league. From 2019, he represents the colors of the Dynamo Moscow team.

– Both are great players, but Szymański was in the best eleven of the Russian league, He plays there every day against these players and knows them by heart. In my opinion, he is better in the defensive game than Zieliński, who is a great “player”, but in the defense he is like Messi, he is shuffling and just waiting for the ball. Only one of them can play – Tomaszewski added.

The meeting between Poland and Russia will take place on March 24 in Łużniki. The winner will face the better of Sweden – Czech Republic in the play-off finals.

David Martin is the lead editor for Spark Chronicles. David has been working as a freelance journalist.
Previous New Toyota Corolla Cross – We saw the new SUV before the premiere
Next The curation of Britney Spears: how did it start and why is it still going on?