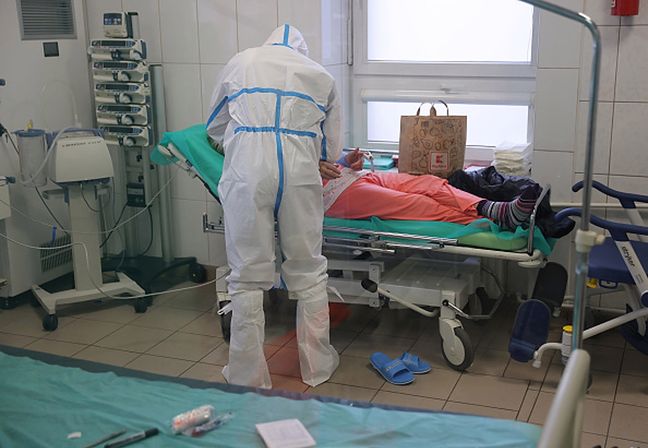 Japan has been spectacularly successful in fighting the coronavirus. The number of new cases of infections is so negligible that some scientists suspect that continued mutations in SARS-CoV-2 may have led to the Delta variant ‘self-annihilating’. According to Dr. Bartosz Fiałek, if another “severe lockdown and compulsory vaccination against COVID-19” were introduced in Poland, the line of infection would be interrupted and we could achieve an effect similar to that in Japan.

Watch the video: “MZ spokesman on the numbers of infections”

1. The Delta variant annihilated itself?

Japan may go down in history as the first country to defeat the SARS-CoV-2 epidemic. On Tuesday, November 23, only 107 cases of coronavirus infections were recorded in this country of 125.8 million.

For comparison, in August, when the fifth wave of the epidemic hit the peak in Japan, up to 26,000 daily reports were confirmed. infections. However, from the beginning of October, the number of new cases began to decline sharply. The most surprising thing is that in Tokyo, a city of 40 million people, only 17 new cases of SARS-CoV-2 infections were confirmed on Monday 23 November.

Meanwhile, in Poland the situation is heading in a completely different direction. The last report of the Ministry of Health, published on Wednesday, November 24, shows that during the last 24 hours 28 380 people received positive results of laboratory tests for SARS-CoV-2. This is another record of the fourth wave of epidemics in Poland.

The number of deaths is also record high. During the last 24 hours, as many as 460 people died due to COVID-19 and the coexistence of COVID-19 with other diseases. Unfortunately, forecasts indicate that the peak of the epidemic is still ahead of us. It is also estimated that by March 2022, up to 60,000 people may die from COVID-19 in Poland people. They will be mostly unvaccinated people.

There are theories among virologists that SARS-CoV-2 may mutate in a milder direction. We do not currently have scientific evidence to support this thesis, but we know for sure that the coronavirus will not disappear anywhere by itself. We can only build an immune wall, thanks to which the virus will cause milder cases of the disease – emphasizes Dr. Bartosz Fiałek, rheumatologist and popularizer of knowledge about COVID-19.

So how did the Japanese manage to achieve such a spectacular success in the fight against the coronavirus? According to the scientists there, the Delta variant, which is considered the most infectious of all known variants of the coronavirus, has self-killed.

Research by prof. Ituro Inoue from Japan’s National Institute of Genetics suggest that many mutations may have occurred in the unstructured protein that is responsible for “fixing” errors. Ultimately, the mutations led to the Delta variant losing its ability to replicate and naturally extinct.

2. “The Japanese just followed the rules”

According to Dr. Bartosz FiałekWhile the theory of “self-destruction” of the virus is revolutionary, it is very likely that other factors contributed to the decline in infections in Japan.

– The transmission chain was simply interrupted and therefore the virus stopped replicating – says Dr. Fiałek. The expert notes that during the recent wave of infections in Japan, severe restrictions were imposed.

– People followed strict sanitary and epidemiological rules, wore masks and tested themselves. As a result, it was possible to quickly and effectively isolate infected people and track contacts. In addition, Japan has a very high level of vaccination against COVID-19 (76.7% of the population, as of November 21, 2021 – editorial note). All this has led to a situation in which the transmission of the virus has been kept to a minimum – sums up Dr. Fiałek.

See also: What to eat during COVID-19 and convalescence? Experts point out the mistakes we all make

In love with technology, with an eye towards smartphones, he does not disdain any activity linked to the Nerd world. TV series, movies, manga, anime, and comics (Marvel addicted) are the order of the day.
Previous 4 new Nokia phones on new renderings. This is probably the end
Next Kościński: The anti-inflationary shield will be focused mainly on helping the least paid 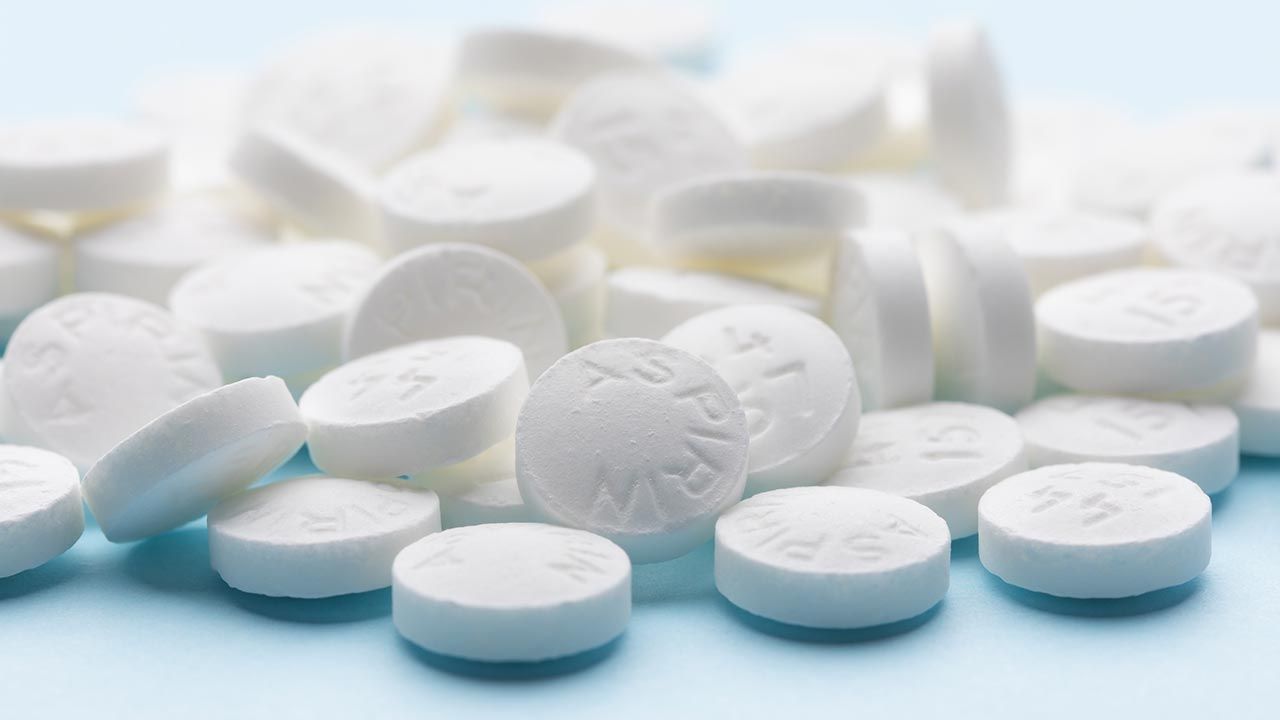 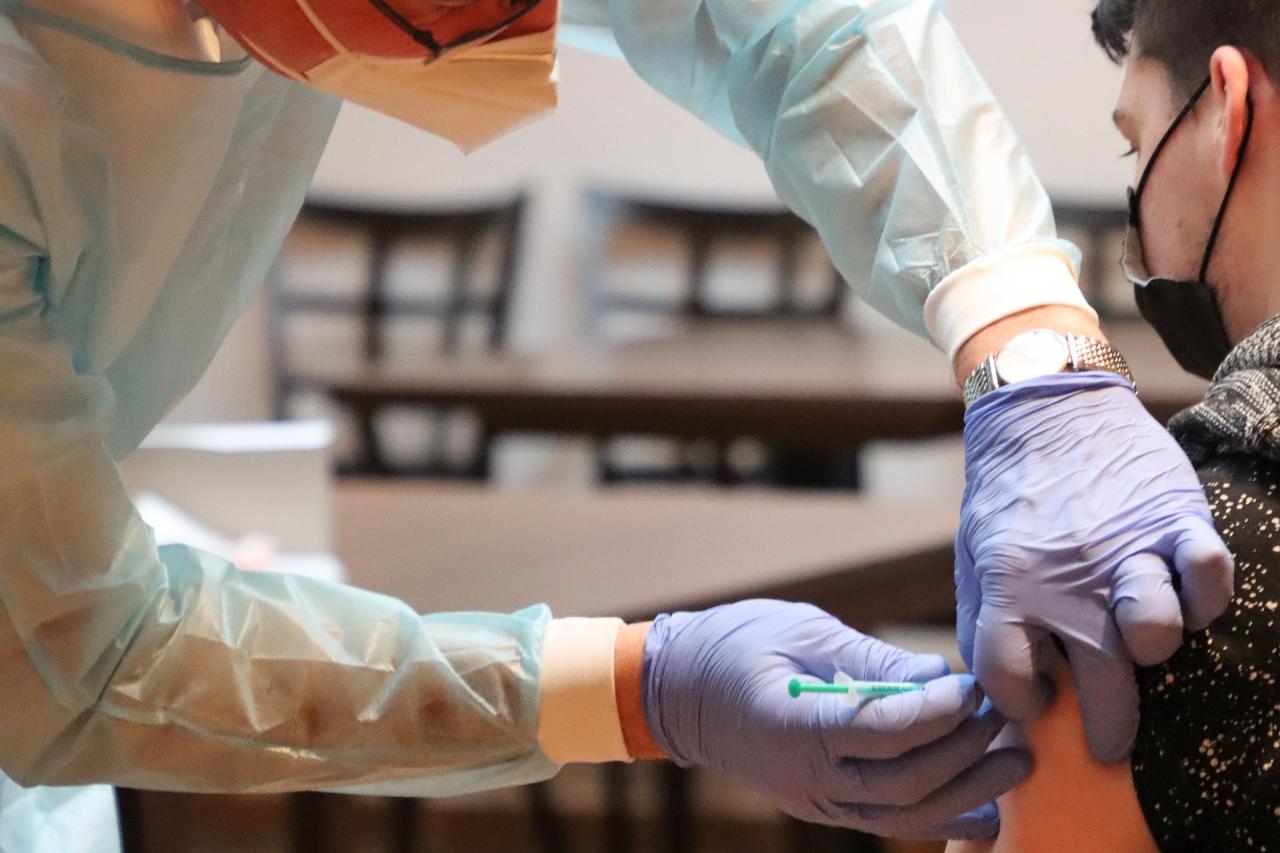