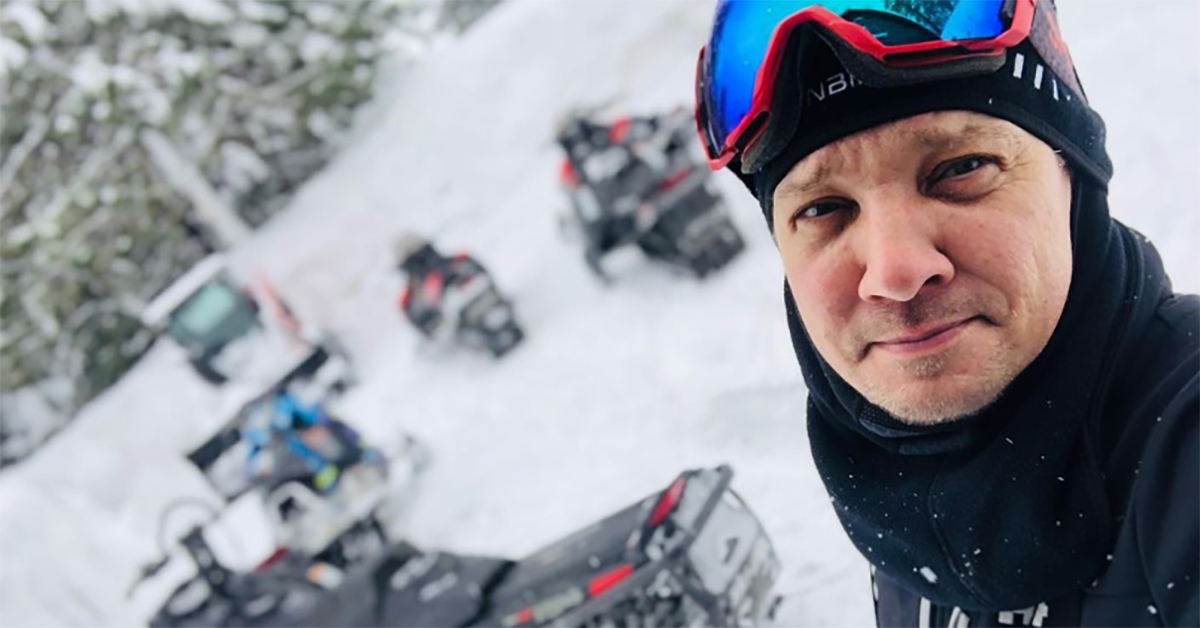 Jeremy Renner victim of an accident on New Year’s Eve: theactorinterpreter of Hawk eye in the marvel moviewas run over by a “snowcat”, a vehicle with which he was sweeping snow from his estate in Washoe County, in the Nevada, near Lake Tahoe. The region was hit by a heavy snowstorm on December 31st.

the same actor, on his Twitter account, in the last days of the year he said that the snowfalls in that area “are not a joke”. Luckily he was quickly rescued by a neighbor, a doctor, and airlifted to the hospital in Reno. condition of Jeremy Renner are critical but stable, according to Samantha Mast, her publicist:

For now we can confirm that Jeremy is in critical but stable condition, having sustained several injuries following a weather-related crash whilst clearing snow. — Samantha Mast, Jeremy Renner’s publicist

Looking forward to understand what happened to jeremy rennerthe actor was operated on: the 51-year-old suffered chest trauma, several fractures and a serious leg wound, the most worrying, for which he lost a lot of blood. At the moment Jeremy Renner is in intensive care in critical conditionbut stable.

Jeremy Renner: the actor interpreter of Hawkeye in the Marvel films, photos

As we said, Jeremy Renner was hit by the snow plow with whom he was working on his Nevada estate. The actor underwent surgery on January 2. A spokesman for the Renner family he has declared:

We can confirm that Jeremy has suffered a chest trauma and has orthopedic injuries: he underwent surgery today, January 2, 2023.

He has returned from surgery and remains in intensive care in critical, but stable condition.

Jeremy’s family would like to express their gratitude to the incredible doctors and nurses who are caring for him, the Truckee Meadows Fire Department, the Washoe County Sheriff, Reno Mayor Hillary Schieve, and the Carano and Murdock families.

They are also incredibly grateful and appreciate the outpouring of love and support from his fans.

Jeremy Renner: who is the Hawkeye actor in the Marvel movies

The world was shocked byJeremy Renner crash: not only is he one of the most loved actors thanks to his role as Hawkeye in Marvel films. In addition to taking part in the saga of the AvengersRenner in the area is considered a real hero.

Jeremy Renner lives on a ranch in Nevada and is often busy dealing with fires and heavy snow.

In its career, Jeremy Renner received two Oscar nominations: one for best leading actor in the film The Hurt Locker by Kathryn Bigelow and one for Best Supporting Actor for The Town by Ben Affleck. The actor is the eldest of seven siblings and studied criminology at Modesto Junior College before turning to acting.

He made himself known in 2002, thanks to the film Dahmer – The cannibal of Milwaukeein which he plays the serial killer Jeffrey Dahmer (recently brought to TV by Evan Peters in the Netflix series dahmer). Between Jeremy Renner film there are more beautiful The assassination of Jesse James at the hands of the coward Robert Ford by Andrew Dominik (also director of Blonde with Ana de Armas), Arrival by Denis Villeneuve e Wind River Secrets by Taylor Sheridan.

In this last year Renner has been very busy on TV: he is the protagonist of marvel series Hawkeyededicated to Hawkeye, e Mayor of Kingstownthe second season of which arrives on Paramount+ on January 15, 2023.

The actor is also musician and songwriter: plays guitar, drums and piano, has played in the bands Sons of Ben and performed songs from the soundtracks of several films in which he participated.

Jeremy Renner has one daughter, Ava Berlinborn in 2013, born from the relationship with theex-wife Sonni PachecoCanadian model from whom he divorced in 2014.

David Martin is the lead editor for Spark Chronicles. David has been working as a freelance journalist.
Previous https://gamingbeasts.com/the-wandering-village-download-pc-game/
Next The Hanging Sun Midnight sun, cast, ending, where filmed