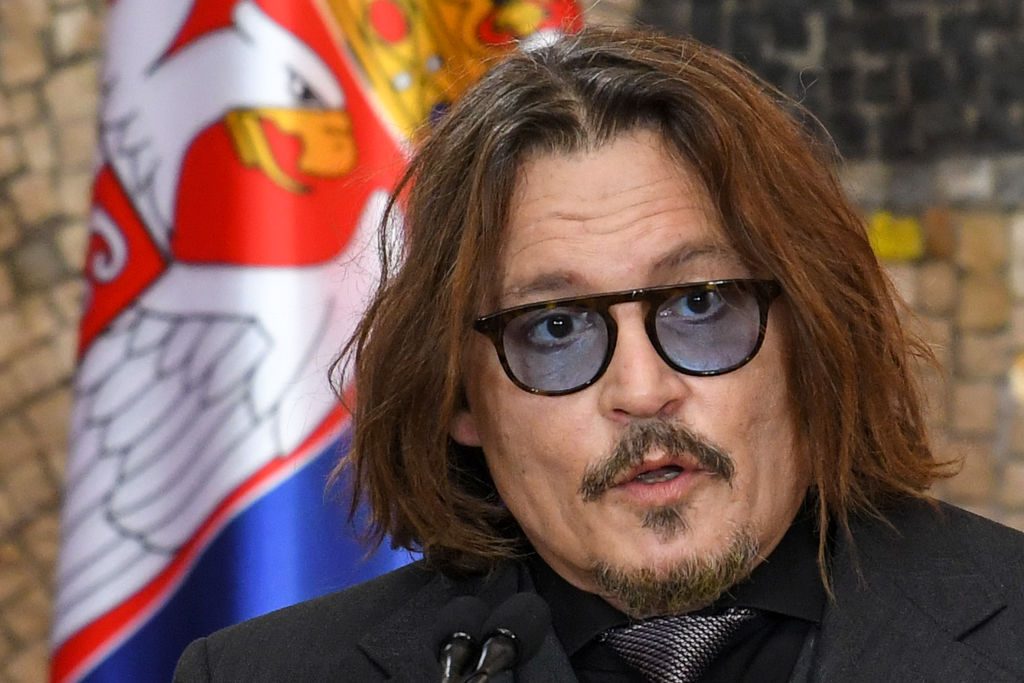 Johnny Depp’s trial against Amber Heard is obviously capturing attention in the United States of America. It starts on April 11, but in the meantime the first round has already been won by the ex of “Jack Sparrow”.

Another hard blow for Johnny Depp who finds himself, a month after the start of the trial against his ex-wife Amber Heard, losing the first of many rounds that will alternate. Judge Penney Azcarate delivers Depp’s motion for summary judgment in more than $100 million lawsuit allowing his ex-wife to take advantage of the anti-SLAPP statute, the law that prevents people from using courts and lawsuits to intimidate who exercises First Amendment rights. At the heart of it all, the editorial by Amber heard for the Washington Post in which he reveals the violence of Johnny Depp without ever naming him.

New scenarios in the process

It is a theme that now opens up other scenarios, first of all compromising the whole strategy used by Johnny Depp’s lawyers. We will find out what will become of this affair when the trial officially begins on April 11th. Johnny Depp’s lawyers have always held that defamation is private, therefore not covered by the anti-SLAPP law. For the judge, in fact, Heard’s editorial was not defamation, but a matter of public relevance. Now the scenario changes completely.

The trial on television

Johnny Depp’s trial against Amber Heard is obviously capturing attention in the United States of America. Updates and direct are the order of the day. An unprecedented media circus. The judge has authorized the television footage of a trial in which a very long list of stars will take part – among them are James Franco, James Momoa and even Elon Musk – for depositions for both parties. The 50 million dollars in damages requested by Johnny Depp, against the 100 for violence of Amber Heard. It will be a very tough legal battle, where we are sure the technicality will win. The departure set for April 11, the wait becomes spasmodic.

David Martin is the lead editor for Spark Chronicles. David has been working as a freelance journalist.
Previous Tom Holland and Zendaya, getting closer and closer, would be thinking about their future together
Next Jodie Comer is the most beautiful woman in the world (according to an algorithm)