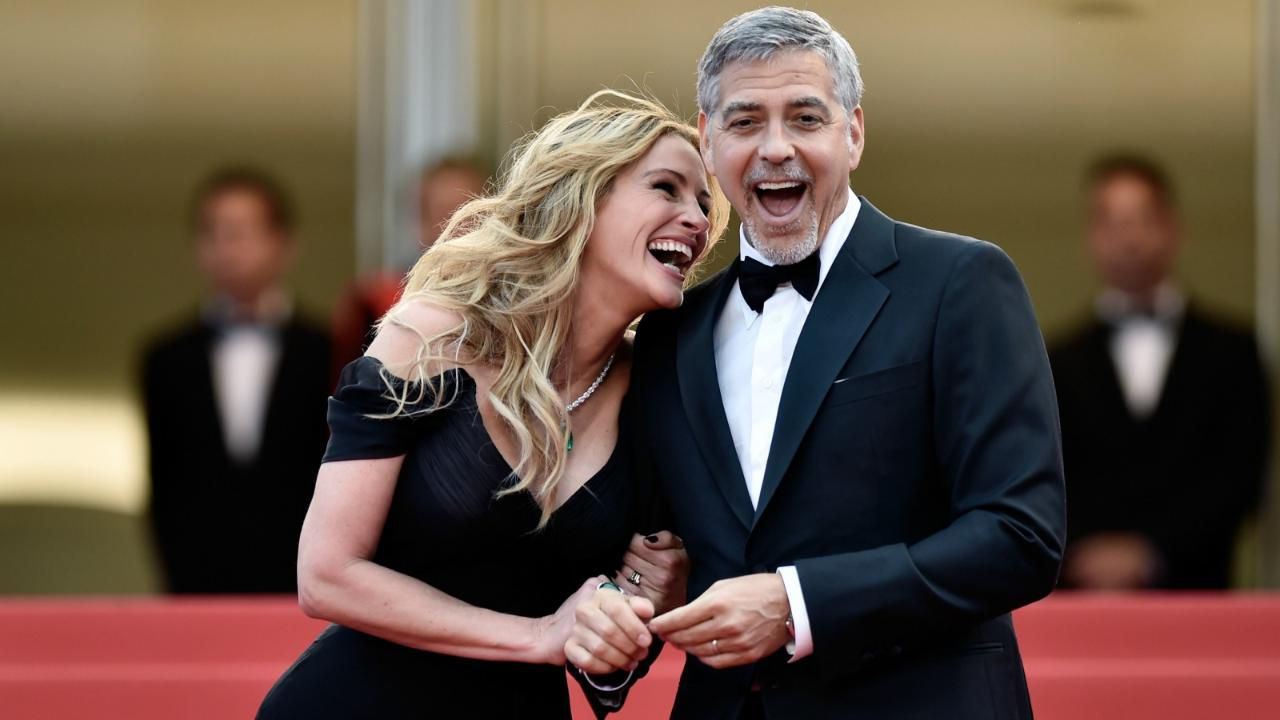 Julia Roberts jokes about new film with George Clooney: “It will probably be terrible!”

After a nearly 20-year hiatus from romantic comedies, Julia Roberts she returned to acting in the genre for which she is best known around the world in the film Ticket to Paradise, alongside friend George Clooney. Interviewed by Variety at the Cannes Film Festival, Roberts joked about the quality of Ol Parker’s film.

Filming on Ticket to Paradise had been halted in January due to COVID and resumed later. The film tells the story of a couple of parents (Clooney and Roberts), who try to prevent their daughter (Kaitlyn Dever) from marrying someone you just met.
George Clooney and Julia Roberts have acted together several times in the past, in films such as Confessions of a Dangerous Mind, Ocean’s Twelve, Ocean’s Eleven and Money Monster.

However Ticket to Paradise, due out this fall, will be theirs first romantic comedy. But why has Julia Roberts avoided romantic comedies for twenty years?
The actress told it a few weeks ago in an interview about her next film; during her career she starred in many rom-coms known as Pretty Woman, Notting Hill and Runaway Bride.

David Martin is the lead editor for Spark Chronicles. David has been working as a freelance journalist.
Previous Infliction PC Game Download Free Full Version
Next plot, cast, release date and everything we know so far