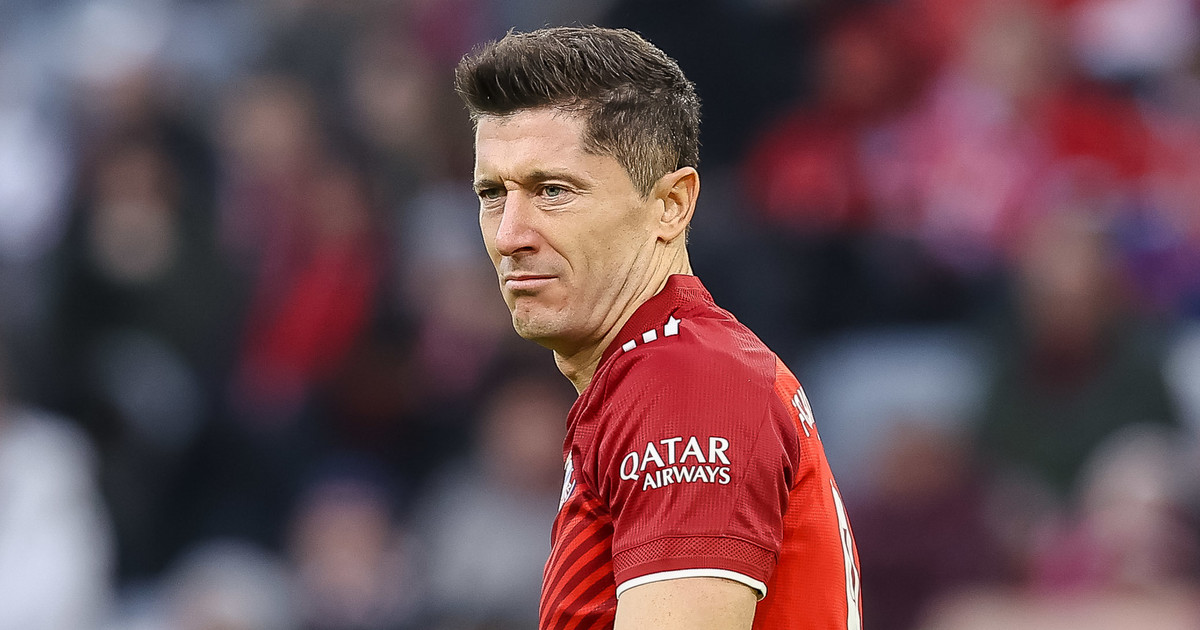 Robert Lewandowski did not appear in the meeting with Hungary on November 15 at the PGE Narodowy. And to this day, it is not known whether it was an arbitrary decision of the captain of the Polish national team or Paulo Sousa. The translations do not match, and Lewy claims that his absence from the Poland-Hungary meeting was previously agreed, as he needed a break. The coach of the Polish national team said that he wanted to check the substitutes of the best footballer in the world and see how the Polish team was doing without a captain. The result was a 1: 2 defeat and a loss of seed in the draw-off draw. This is the only thing that is known and that could cost the Polish Football Association a lot of money.

The lack of seeding in the play-offs and thus a significant reduction in our chances of promotion to next year’s World Cup finals, which, according to analyzes, fell from several dozen to just over a dozen percent, mean that the Polish Football Association may lose as much as USD 10 million, i.e. over PLN 40 million. . These are bonuses for each federation from FIFA for just promotion to the World Cup. And a possible exit from the group in next year’s tournament would mean another $ 12 million, or almost PLN 50 million.

In addition, the Polish Football Association lost a match at PGE Narodowy. If the Polish national team were seeded in the draw of play-off pairs, they would play against a weaker rival in Warsaw. And so he will find a stronger opponent in the away match. No match at PGE Narodowy means a loss of several million zlotys for the union. This was to consist of traditional match day profits, higher ticket prices due to the prestige of the match and additional money from sponsors who want to be more visible when playing for points in Poland. The necessity to fight for the World Cup outside Poland also means big losses for the sponsors of the national team. In addition, they feel disappointed and deceived by the coach who has put up an experimental line-up for the most important match this year, disregarding both the fans and the companies supporting the national team and the union.

These are all losses resulting from the 1: 2 defeat with Hungary. Lewandowski was resting in this match, but a few days later he played 90 minutes in Bayern Munich’s game with Augsburg. The German champions sensationally lost 1: 2 to the team of Rafał Gikiewicz and Robert Gumny, but our striker ended the game with another goal in the Bundesliga. And on Tuesday, November 23, he will have the opportunity to improve his goals in the Champions League, where Bayern Munich will face Dynamo Kiev in the Ukrainian capital. Julian Nagelsmann’s team has already secured a promotion to the knockout stages and in the past, Lewandowski was spared in such a situation. But he boarded a plane for Kiev yesterday and is likely to play in the starting line-up today as his replacement Eric-Maxim Choupo-Moting is in quarantine due to contact with someone infected with the coronavirus.

The coach of Bayern Munich, Julian Nagelsmann, spoke about the situation of Robert Lewandowski before the match against Dynamo Kiev in the fifth round of the Champions League group stage before the departure to the Ukrainian capital. And what he said cannot appeal to the fans of the Polish national team. “Robert Lewandowski is already such an experienced player that he knows when he needs to save for decisive moments,” said Nagelsmann. These words show that the match between Poland and Hungary in Warsaw at the end of the group stage in the qualifying round of the World Cup was not the decisive moment.

This season, counting the club and the national team, Robert Lewandowski missed only two matches. He did not play in the first round of the German Cup with the amateur team Bremer SV, which Bayern Munich easily won 12-0. In the remaining Bayern Munich games, Robert Lewandowski was always in the starting line-up. The second match he missed was just against Hungary at the end of the group stage in the qualifying round of the World Cup.

David Martin is the lead editor for Spark Chronicles. David has been working as a freelance journalist.
Previous CBD marijuana in Bukowina Tatrzaska. “We don’t want any grasshoppers here”
Next Coronavus. Will there be a lockdown in Germany? Questions after reports of Angela Merkel’s words

Athletes do not always make honest statements about their mental health. Valtteri Bottas is one …