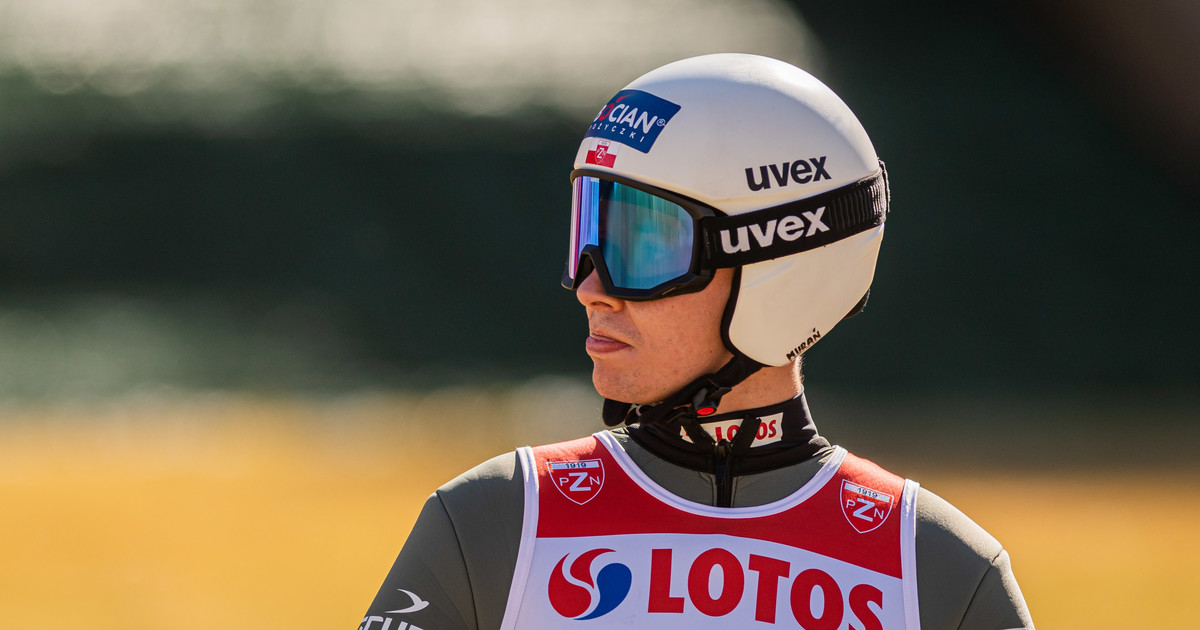 Jumping. Klemens Murańka was removed from the starting list, they took him to solitary confinement

Klemens Murańka did not appear on the starting list of qualifications for the Sunday competition of the World Cup in ski jumping in Nizhny Tagil.

– We did not withdraw it – said Sobczyk in an interview with Onet Sport. He was still on the hill then.

Everything happened very quickly. Our staff received information about the positive result of the test just before going to the hill. So Murańka stayed with the hotel. When our coaches returned to him, the jumper was no longer there.

– They took him to solitary confinement and withdrew him from the starting list. On Sunday, Klemens will have one test – Sobczyk gave us after returning to the Polish team to the hotel.

This is a change compared to the previous information, because we wrote earlier that Murańka already had another test.

– They took him in isolation to a sanatorium. There is no contact with him – said Piotr Żyła in an interview with Filip Czyszanowski from TVP Sport.

As Dominik Formela from Skijumping.pl informs, there is a chance for Murańka to start in Sunday qualifying. However, there is a condition. Must have a negative test result. This is the result of the conversation that coach Doleżal had with Sandro Pertile, the director of the World Cup.

Let us remind you that at the end of December last year Murańka also received a positive test result. Then the entire Polish team was withdrawn from the start in the Four Hills Tournament. Subsequent tests did not confirm infection in Murańka. Therefore, the Poles were returned to the competition, and the qualification results, in which they did not start by the Murańka test result, were canceled. Eventually, Stoch won the event.

Now it has turned out again that Murańka has a positive test result. There will be no surprise if it turns out that the Pole is – as it is called – false positive. Apart from him, tests on one of the Germans and an American gave a positive result. In the latter, a repeat test was already negative, but it was not a PCR test. The player from the USA is still waiting for the result of the latter.

The Pole has no symptoms, so everyone hopes that everything will be fine with him as well. Besides, he was doing a test before flying to Russia and everything was fine.

This was the case a few days ago in China, during the World Cup tobogganing competition. The top two in Germany were sent to quarantine after testing positive. They almost lost their start in the competition. Eventually it turned out to be false positive.

What does a false positive test result mean?

David Martin is the lead editor for Spark Chronicles. David has been working as a freelance journalist.
Previous Sifu with a new release date. The game’s debut was … sped up
Next The Perseverance rover has a CPU like in an Apple computer from years ago