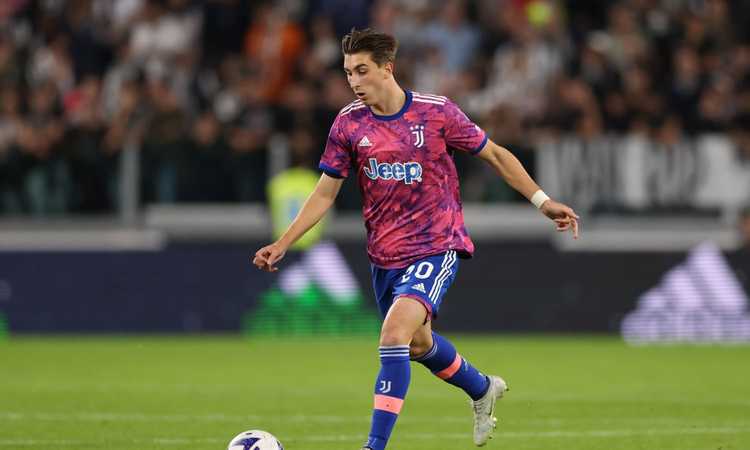 Juve, in Lecce without ten players. Anxiety for Vlahovic, with Milik there is Miretti. And Bonucci risks the place | First page

There is a whole Juve that will not be in Lecce. The one that could also be deployed by adapting some players here and there: with the fourth goalkeeper Garofani, then De Sciglio, Bremer and Locatelli, with Aké and Chiesa on the flanks, Paredes and Pogba in the middle, Di Maria behind Kaio Jorge and Vlahovic. All absent against Lecce. With the conditions of Vlahovic to keep the Juventus staff apprehensive and the groin nightmare that returns. But Max Allegri must go on, the wild cards in the league are exhausted, losing more ground is not possible even if then in Lecce it will be necessary to launch an unprecedented or almost new formation.

BONUCCI RISKS – Men counted and even those who are there are not very well. Expected a team without captain Bonucci for example: barring further unforeseen events, in fact, Allegri could launch the Gatti-Rugani couple but the former Empoli is dealing with some problems. Then look at the conditions of Alex Sandro, called to grit his teeth. As well as Juan Cuadrado and the other midfielders, all forced to work overtime.

THE EXPERIMENT – In the meantime, a formation never seen before was tested in finishing, a 4-2-3-1 with Fabio Miretti under attack behind Arek Milik and precisely the Rugani-Gatti couple. This would make Moise Kean the first change should it be necessary to break the pace in the second half, with Allegri who would therefore have a good substitution for each department: Bonucci in defense, Fagioli in the middle, Iling and Soulé on the flanks, Kean in attack.

David Martin is the lead editor for Spark Chronicles. David has been working as a freelance journalist.
Previous Kristen Stewart, from pop icon to muse of a new style of cinema
Next Ukraine, China: “Russia ready for dialogue with the US and Kiev”