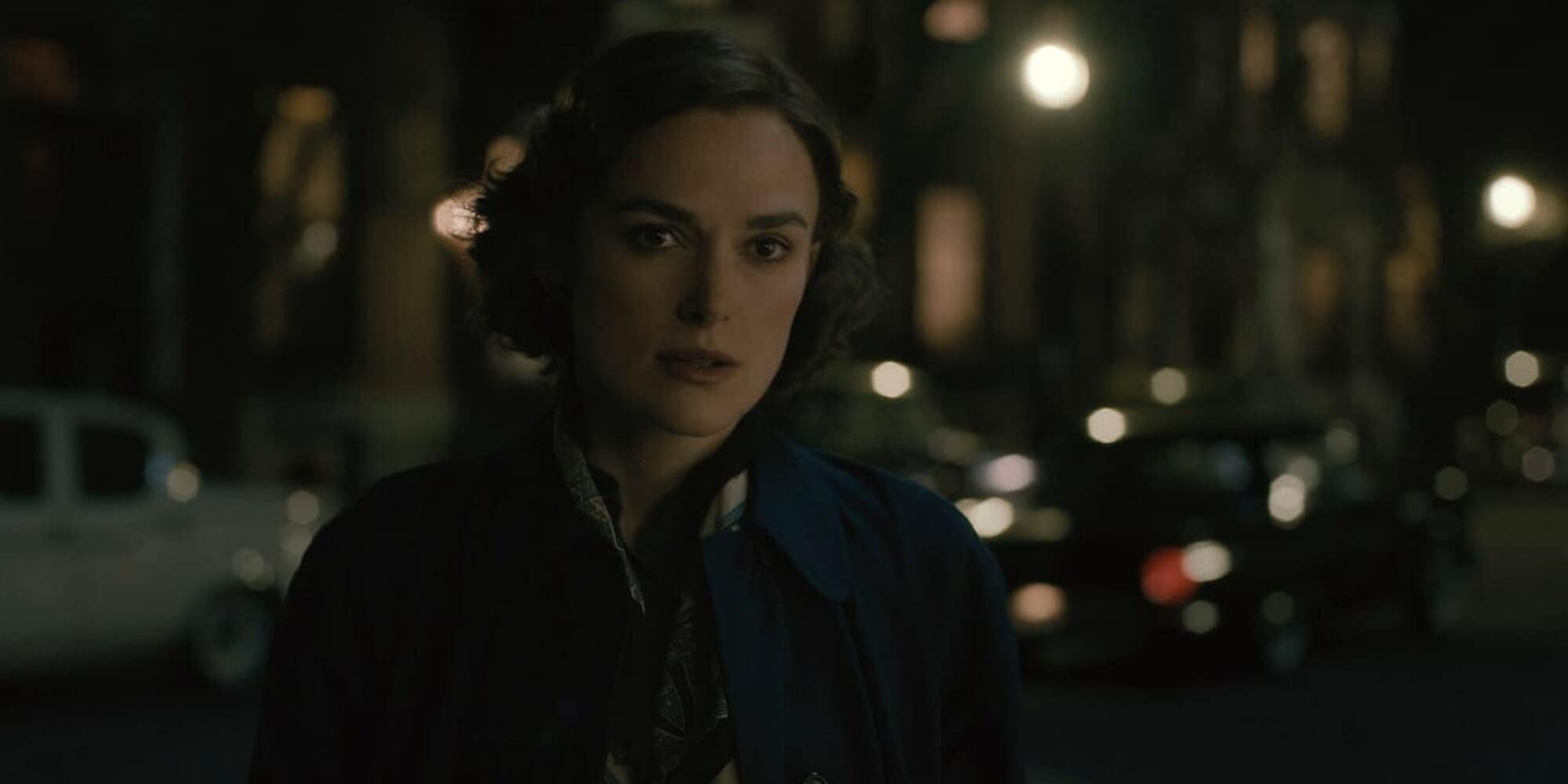 As we learn from Cinefilos.it will debut on March 17, 2023 exclusively on star inside Disney+ in Italy, The Boston Strangler, writer-director Matt Ruskin’s 20th Century Studios true-crime thriller about the pioneering female journalists who chronicled the story of the infamous 1960s Boston Strangler murders.

The Boston Strangler follows Loretta McLaughlin (Keira Knightley), a reporter for the Record-American newspaper, who becomes the first reporter to find a correlation between the Boston Strangler murders. As the mysterious killer claims more and more victims, Loretta tries to continue her investigation together with colleague and confidante Jean Cole (Carrie Coon), but the duo find themselves hampered by the rampant sexism of the time. Nonetheless, McLaughlin and Cole continue the story at great personal risk and risking their own lives in an attempt to uncover the truth.

David Martin is the lead editor for Spark Chronicles. David has been working as a freelance journalist.
Previous as the VIPs celebrated
Next Julia Roberts, the star of Pretty Woman discovers a relationship with a colleague in Hollywood!