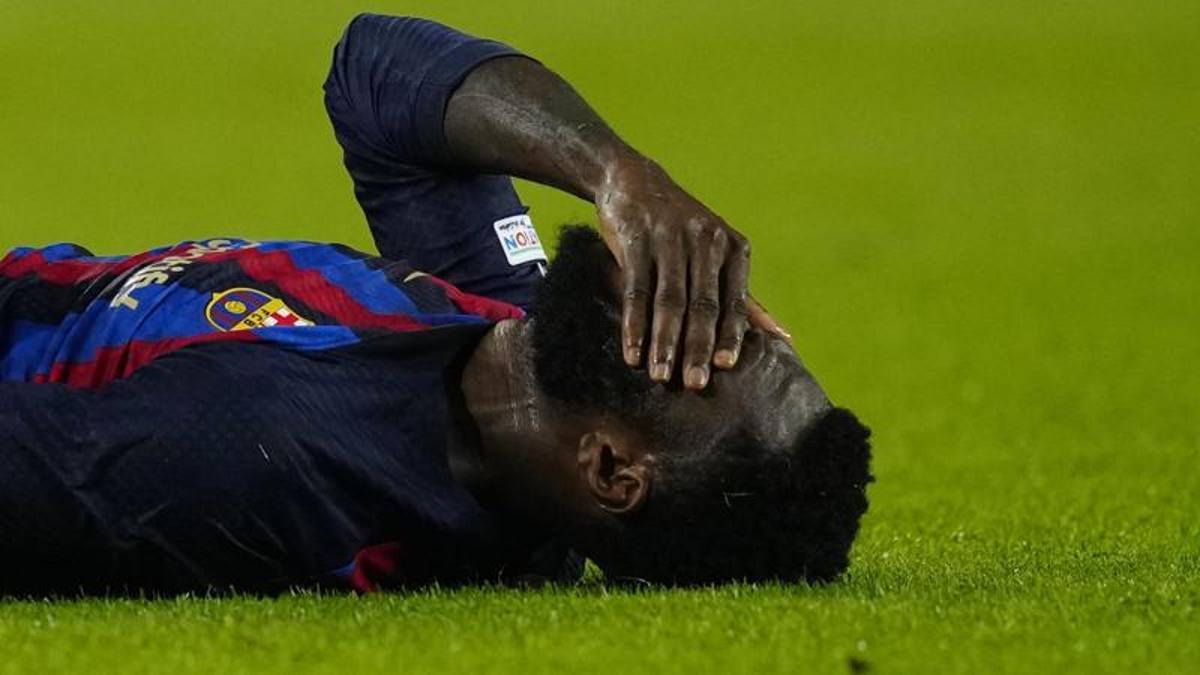 The week of the Rossoneri fans was made even tastier by the hardships of two great exes. The exception is Calhanoglu, who instead reached the second round with Inter

The meaning is the same: all useful, none indispensable. Not even the enfant prodige who grew up in the youth teams and carried on his shoulders up to the first team; not even the midfield equalizer who swore eternal love and then left. The Rossoneri fan, today, looks at the other big names in Europe and feels satisfied.

Franck Kessie, who flew to Barcelona after winning the Scudetto, will play the Europa League after being eliminated from the Champions League by Inter. Gigio Donnarumma, on the other hand, despite a year as a regular starter with 18 games and 9 clean sheets, closed the day of the Champions League with a couple of trivial errors, one of them coming out. PSG gave seven slaps to Maccabi Haifa and passed the round, but Gigio’s mistake did not go unnoticed, so much so that several Rossoneri highlighted it on social media. “Here, the usual Donnarumma exit”. With a lot of embedded video. And again: “One of the most overrated goalkeepers in Europe”, “he is not a great”, “he has many limits” and so on. Comments also from the French. A little ungenerous: Gigio is 23 years old, is the reigning European champion, plays in PSG and boasts more than 300 games among the pros. His farewell to the world Milan is an open wound for the Rossoneri, but Maignan makes everyone sleep peacefully.

The only drawback of the Milanista’s perfect week, perhaps, is the passage of Calhanoglu’s turn, already in the second round. Not bad: by virtue of poker at Dinamo Zagreb it will be enough not to lose against Salzburg on the last day to pass the round (played at San Siro). Beyond the social networks and the fans, however, the sense is that no one is indispensable at Milan. Players can pass, but the policy remains the same. Low wages, very few exceptions (see Ibra), a basic salary that does not exceed 4 million or so. Kessie, Donnarumma and Calhanoglu left the Duomo because of these posts. Milan comes first.

David Martin is the lead editor for Spark Chronicles. David has been working as a freelance journalist.
Previous The Aeroitalia company chooses Trapani Birgi as its new operational base: here are all the destinations
Next Nordio: “Prisons are my priority. The sentence must not be expiated only in the cell” – Politics