Kiev, next ships with Ukrainian grain ready to go – World

“The next ships with Ukrainian grain are loaded and ready to go. If Russia keeps its commitments under the UN-mediated grain initiative, the grain will reach foreign customers and help keep food prices down. averting hunger. Ukraine remains committed to combating global food insecurity “: Ukrainian Foreign Minister Dmytro Kuleba writes in a tweet.

Russian forces struck one of the residential districts in the city of Zaporizhzhia in southern Ukraine last night. This was announced on Telegram by Anatoliy Kurtiev, interim president of the city council. The news agency Ukrinform reports. “Around 03.30, the enemy hit the outskirts of one of the city’s districts during an air alert. Two hits were recorded,” the post reads. A building and several houses were destroyed. So far no injuries or casualties have been reported.

I’m 821 civilians evacuated on Wednesday from the Donetsk region, including 185 children, and 49 people with reduced mobility. Iryna Vereshchuk, Deputy Prime Minister and Minister for the Rehabilitation of the Occupied Territories of Ukraine, writes on the Telegram channel.

Vereshchuk also continued to urge the remaining civilians, who according to the ministry would be over 200,000, to leave as soon as possible and recalled that due to the destruction of the gas network there will be “no heating next winter”. According to the bulletin of the Ukrainian army general staff, in Donbass the Russian army “continues to press on the Ukrainian defenses in the direction of Bakhmut, where the most intense fighting is concentrated, while also trying to improve its position in the direction of Avdiivka” .

Since the beginning of the invasion of Ukraine, Russia committed 26,465 war crimes in the country: the Attorney General’s Office made it known today on Telegram, according to Ukrinform. In addition, 12,482 crimes against national security were recorded during this period, including 8,630 violations of Ukraine’s territorial integrity and inviolability and 1,512 incidents of high treason. Since the beginning of the war, the Prosecutor’s Office has opened 1,451 criminal cases for crimes against children.

Videogames entered his life in the late '80s, at the time of the first meeting with Super Mario Bros, and even today they make it a permanent part, after almost 30 years. Pros and defects: he manages to finish Super Mario Bros in less than 5 minutes but he has never finished Final Fight with a credit ... he's still trying.
Previous Covid Emilia Romagna Bulletin 4 August 2022: 3,530 cases and 10 deaths – Chronicle
Next Grey’s Anatomy 19, Ellen Pompeo will be only in some episodes – Tv 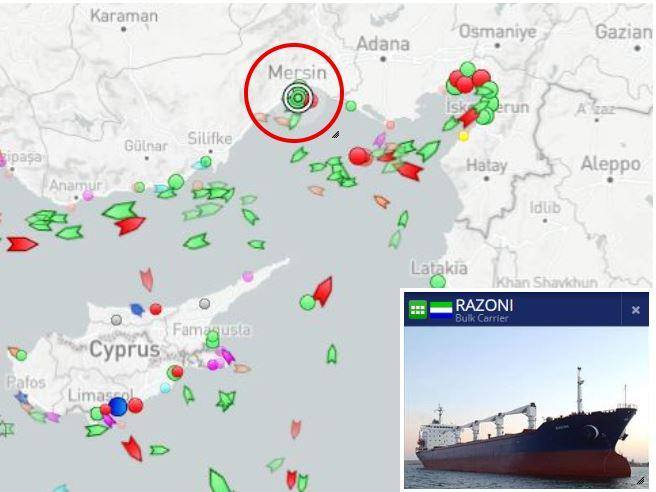 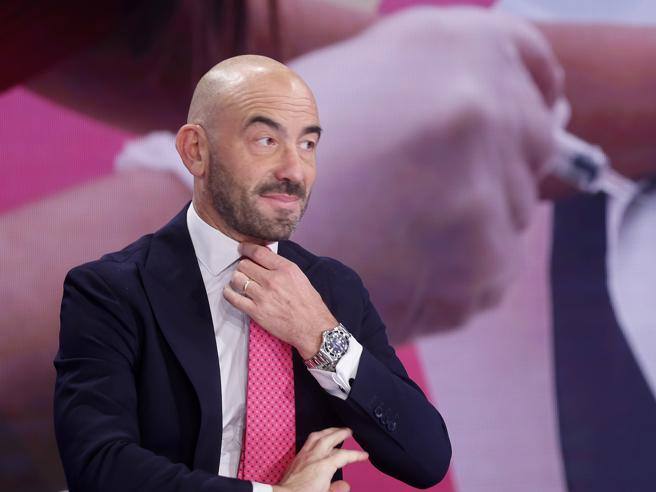 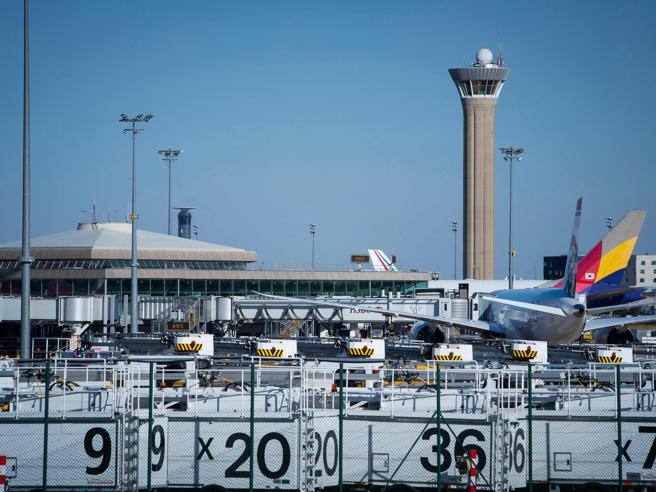 “I think I’ll run for the Senateso we will all be happy, after having received …