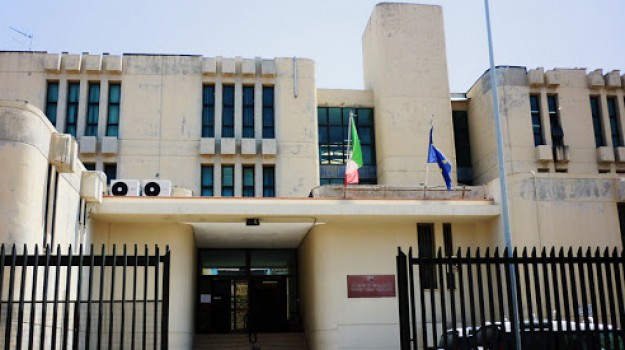 Killed by the collapse of a tree in the Madonie, a trial has been requested for the pruning workers

The prosecutor of Termini Imerese has requested the indictment of Biagio Sabatino, 62 years old from Petralia Soprana, Maria Cucco, 56 years old, from Castelbuono, Giuseppe Abbate, 62 years old, from Castelbuono, Giacomo Fiorentino, 59 years old, from Geraci Siculo, Gaetano Antista, 51, from Geraci Siculo are accused of manslaughter in the death of an Australian tourist who on October 1, 2018 was hit by a collapsed tree in the Fegotti district of Geraci Siculo, in the heart of the Madonie Park.
The five then employed in a project of conservation and pruning work in state-owned forests. Biagio Sabatino, site manager, Maria Cucco, site inspector, Giuseppe Abbate, foreman, Giacomo Fiorentino, team leader, Gaetano Antista, chainsaw operator. They are defended by lawyers Vito Di Pisa, Stefano Polizzotto, Giuseppe Minà, Teresa Re and Romano Fiasconaro, Giuseppe Chici. Victim Diane Christine Palmer, 67, and her husband, Steve Rodgers Wilson, both Australian doctors from Melbourne, loved to travel.
They were on holiday in Sicily and had chosen to take an alternative tour of Sicilian destinations.
Just on the last day, before returning to Australia, an excursion in the Madonie Park was planned. As they walked along the path, they heard noises and suddenly tragedy struck: the woman was overwhelmed by a falling tree.
A forestry team was, in fact, cutting down pine trees.
The victim was transferred by helicopter to the Villa Sofia hospital in Palermo but died after 44 days on 14 November. The victim’s husband, assisted by the lawyers Alessandro Palmigiano and Raffaele Bonsignore, claimed from the outset that no work in progress had been reported. The investigation was conducted by the carabinieri of the Petralia Sottana operational unit. The preliminary hearing will be held on 29 November.