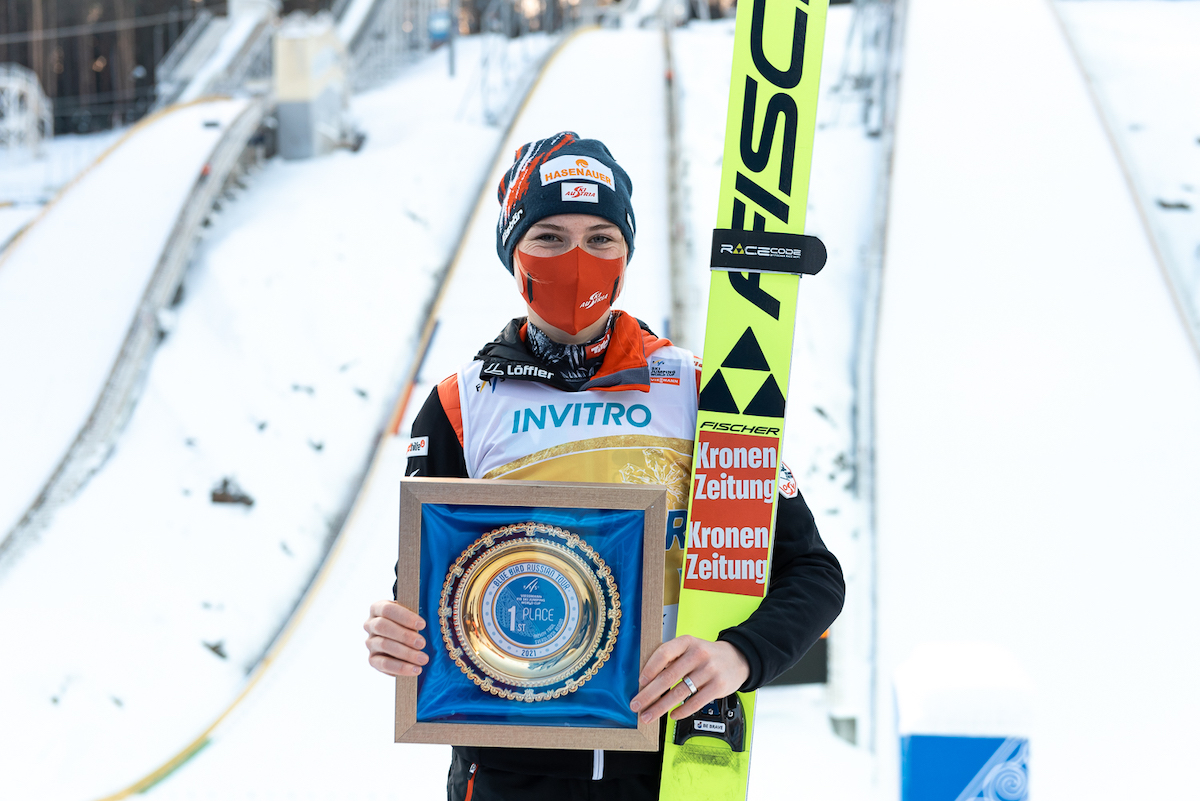 Kramer wins the qualification, two Polish women in the competition

Marita Kramer triumphed in the qualification for the inaugural competition of the Ladies’ World Cup season on the Aist hill (HS97) in Nizhniy Tagil. The Austrian team won thanks to a 96-meter test. Kinga Rajda and Kamila Karpiel were promoted to the competition.

The sister of the Prevc brothers, Nika, presented herself positively. The Slovenian debut in the World Cup took twelfth place after jumping on 84 meters and advanced to Friday’s competition.

Nicole Konderla finished in forty-sixth position after a jump of 74 meters.

Qualification was played in full from the 12th starting line.

The start of the Friday competition in Nizhny Tagil is scheduled for 3:30 PM Polish time (the trial series will begin an hour earlier). Broadcast on Eurosport 2 and Player.pl.

David Martin is the lead editor for Spark Chronicles. David has been working as a freelance journalist.
Previous ZUS: The number of foreign employees is growing at a double-digit pace
Next Crisis on the border. The head of NATO condemns the actions of Belarus. “It’s inhuman” 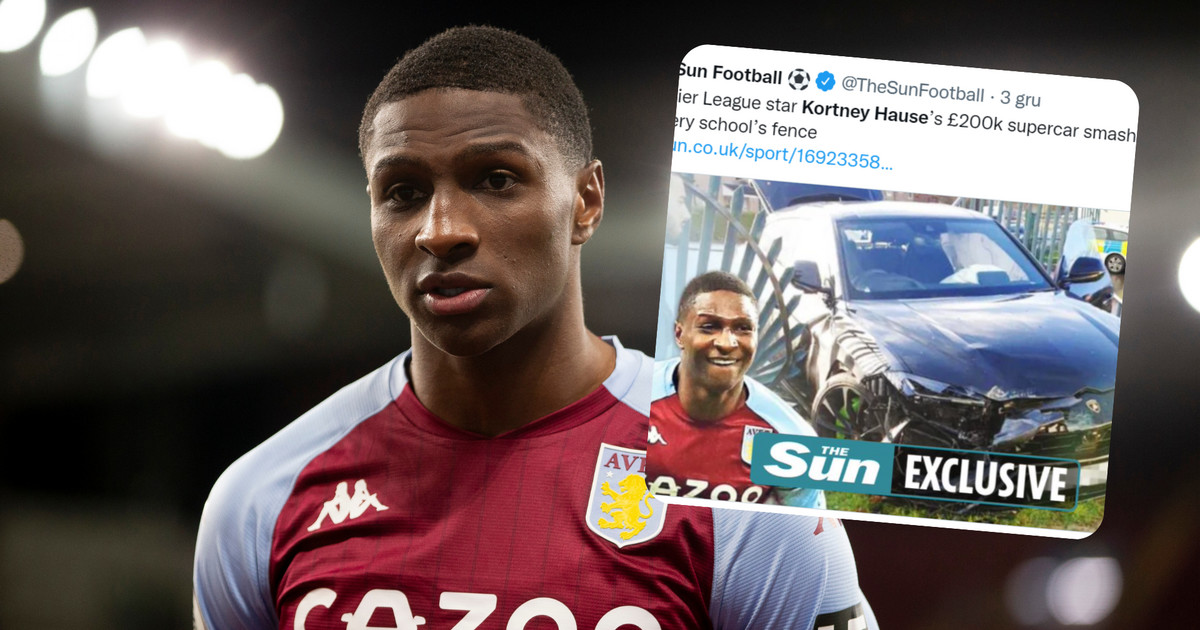 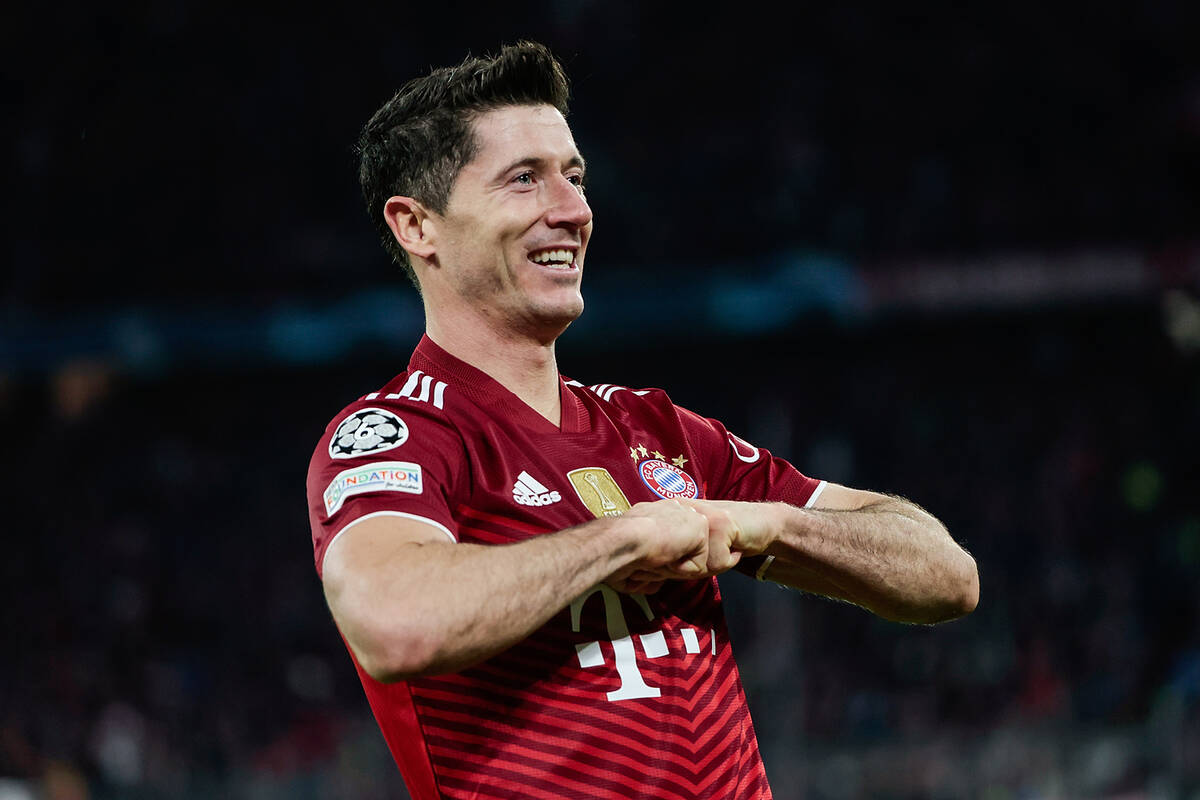